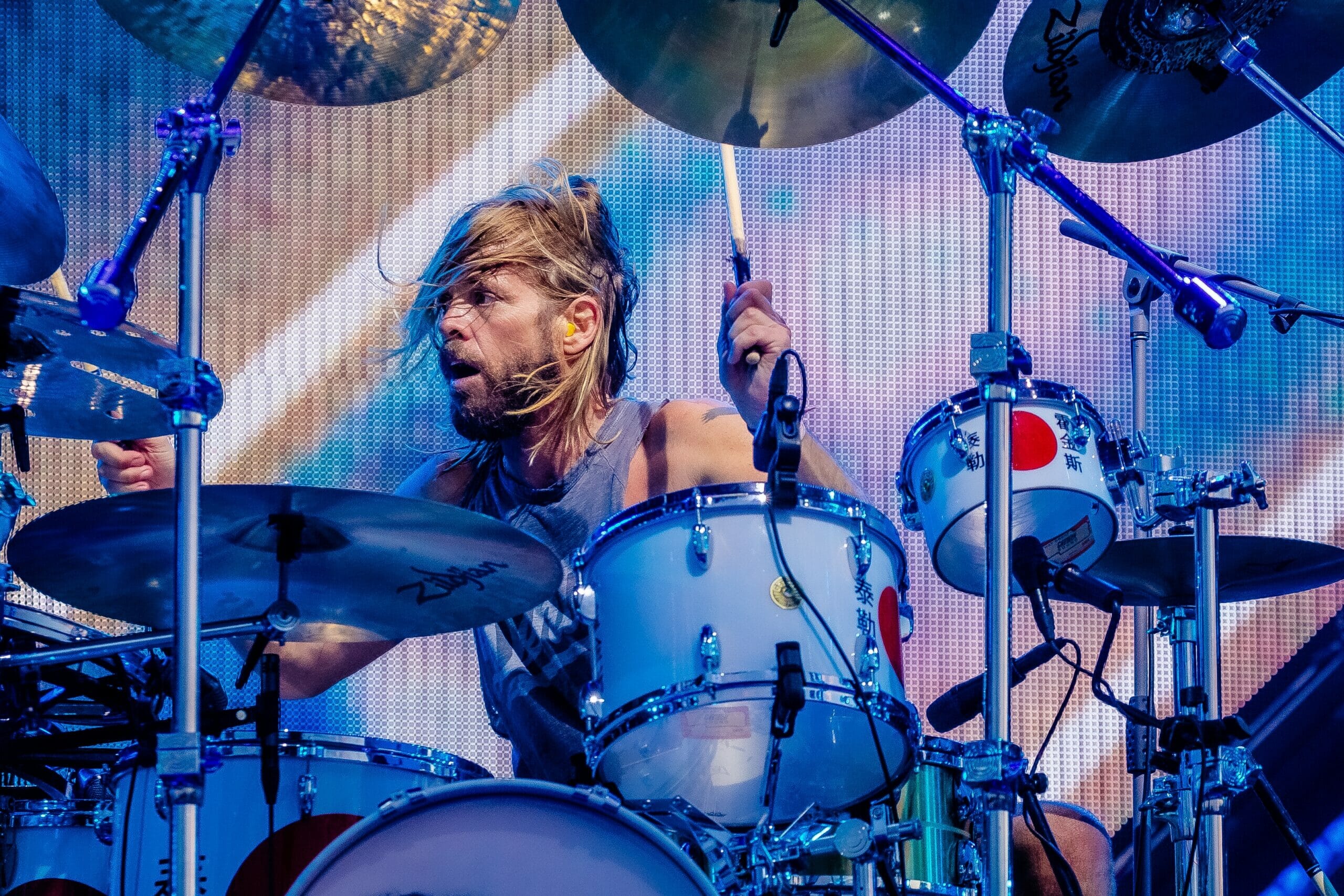 Taylor Hawkins, the famed and beloved drummer for the American rock band the Foo Fighters, died at age 50, but his legacy and drumming talent live on in his Masterclass.

The rock band, which has amassed a total of 12 Grammy awards, released a statement on their social media late on Friday, 25 March that confirmed the tragic news.

Hawkins died in Bogotá, Colombia. The attorney general’s office of Colombia later wrote that preliminary tests performed on Hawkins showed that he had 10 toxic substances in his system, among which were opioids, THC and benzodiazepines.

However, the cause of death was still under investigation, as the attorney general’s office declined to give a confirmation for what had caused the drummer’s untimely demise.

Hawkins joined the band in 1999 when he replaced William Goldsmith. He was born in Fort Worth, Texas on Feb. 17, 1972, and he was raised in southern California.

Hawkins started playing the drums at 10, and after attending a Queen concert, he knew that music was his true passion. Now, however, the drummer’s Masterclass will live beyond him, and his instruction will serve as an eternal reminder of his passion for his craft.

Hawkins takes us through the first years in which he started playing on his neighbor’s “rickety-rackety drum set.”

The BBC Radio 6 Music’s description of the masterclass reads, “…Hawkins has drummed his way through everything from Reeding & Leeds Festival, to Radio 1 Live Lounges to sell out stadium shows. But what does it take to become a drummer? What inspires someone to pick up a pair of drumsticks in the first place?”

Throughout the video, Hawkins goes into depth about his own drum kit, about his “childhood, his influences, his favourite drum loops, and what it’s like drumming with both Alanis Morissette & David Grohl.”

For those passionate about the Foo Fighters, Taylor Hawkins, and drumming, Hawkins’ masterclass is sure to impress.

Enjoyed this read? Check out more: Foo Fighters Fan Shocks Dave Grohl Into Forgetting The Lyrics With His Incredible Performance