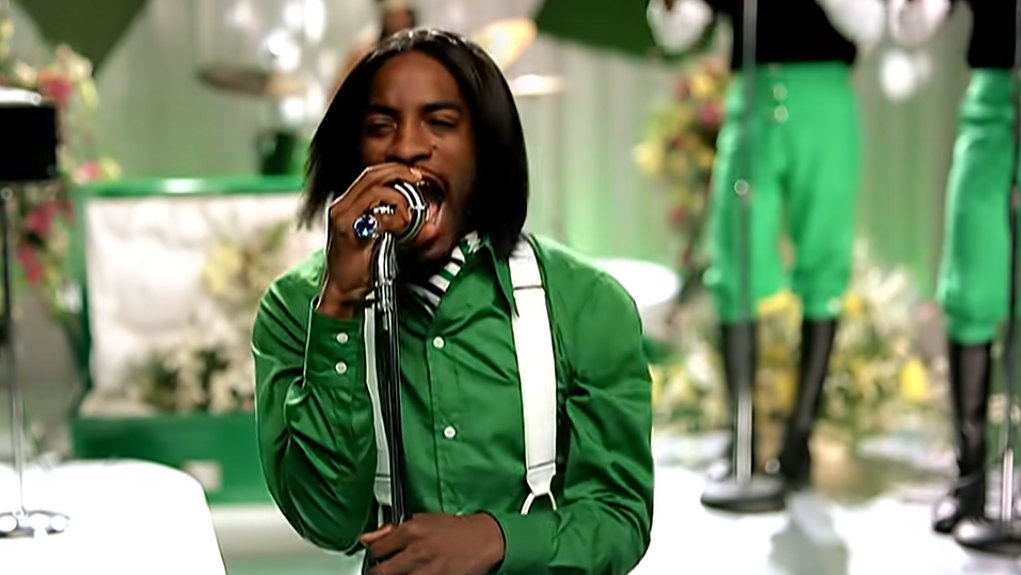 You may recall dancing along to the song Hell Yeah!, thinking to yourself it belonged in your party’s playlist. Brace yourself because Outkast tweeted a meme referring to its somber meaning.

If you pay close attention, you’ll find the song is not about living freely, partying, or even having a good time.

Go ahead and revisit a blast from the past. Listen closely to the lyrics and turn on the captions to follow along.

The song is really about a couple in an unhappy relationship that stays together, fearing the outcome of being alone.

TikTok user Elizabeth shares a video on her account explaining the deeper meaning behind the lyrics.

She shares that, ‘André 3000 actually wrote this about modern-day relationships and how messed up they are. At the beginning of the song, he even references his own relationship; how his baby doesn’t wanna leave him, how doesn’t really know what the reason is behind it.’

‘What he’s talking about is in modern-day relationships, people stay in them because they just don’t want to be alone, not because of their love for the other person.’

Her description of the 2003 song that most misunderstood completely changes its tone and significance.

In response to the meme, some tweeted: ‘Love how the world danced and continues to dance to such a sad song.’

Another added: ‘When I was little, I thought it was just a feel-good song, listening to the lyrics now kinda depressing.’

Elizabeth later continues, ‘If you just read the lyrics it actually sounds like a really sad song. Even at the breakdown at the end, he makes a reference to how people are just gonna see it as a happy song and not even think about the deeper meaning behind it, nor do they even wanna hear about it.’

Into dark reveals? Read ‘This New TV Show is the Perfect Opportunity to Reveal Your Deepest, Darkest Secrets with Your Friends and Partner.’

In this article:Entertainment, Featured, Music