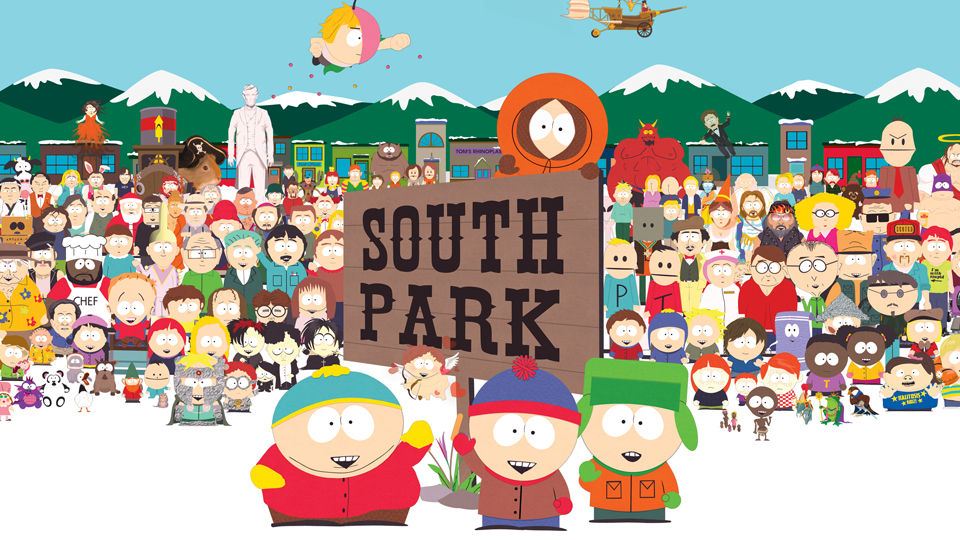 It is amazing to think that the television was only invented 90 years ago. Such a big part of our everyday lives that I don’t think many of us can imagine a life without it.

Popular shows come and go but one that has stayed on our screens for more than 30 years.

South Park is known for being outrageously funny, at the expense of others.

The founders Trey Parker and Matt Stone have allowed people to laugh at others even when perhaps they shouldn’t. But have they gone too far this time?

The new ‘South Park’ video game contains much the same language and themes, this is not what is shocking players.

No the fact that the difficulty level you play at is effected by your skin tone.

The darker your skin the harder the level becomes, not sure who this is a compliment to but it has made people talk none the less.

The fact that you start off with more money if you are white just proves the point that they are showing white people have it easier.

I am not sure that the creators actually believe it but there are many gamers both agreeing and disagree with the insinuation. No matter what the end result is, or how outrageous people find the notion the game will still sell and people will still play it. Just as they have kept watching the program over these years.

Thought this was bad? Check out the controversy over these guys! 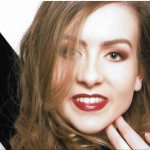