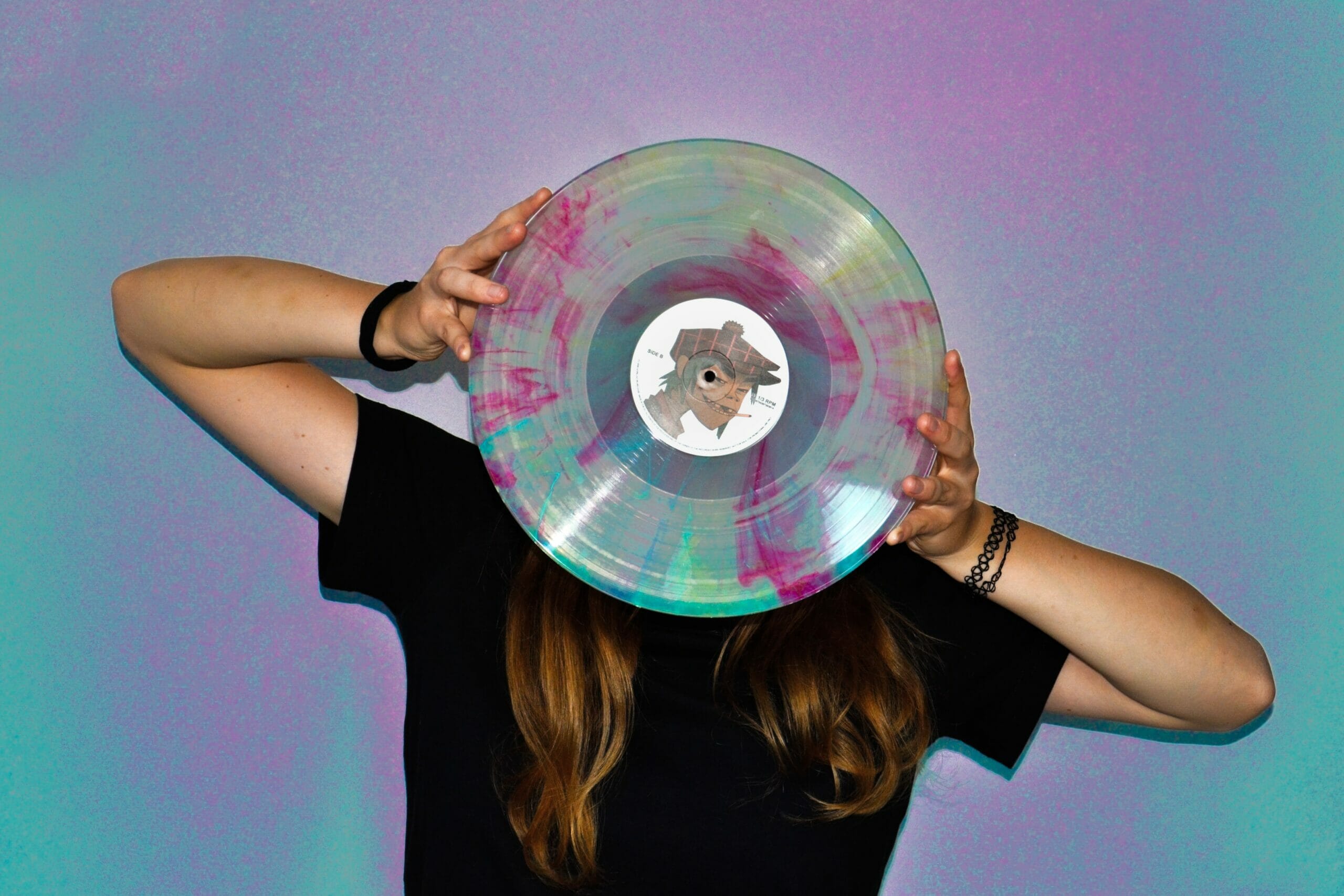 Photo by Kacper Borucki on Unsplash

Known for taking long breaks before releasing new music, Gorillaz reveals that fans can expect another album in 2018.

Gorillaz is a popular English virtual band that has been active since 1998, having produced 5 studio albums so far. Humanz, their recent album, came out in April 2017. Touring began in the summer of 2017 and will conclude in the summer of 2018, so it’s very surprising that they are already preparing us for new music; nevertheless, we can’t wait.

In his interview with TASCHEN, band artist Jamie Hewlett informs us about Gorillaz’s goals and future endeavors alongside the upcoming album:

“We’re still in the new Gorillaz album cycle for Humanz, which is going to take us into next year. Band touring, doing a world tour, still supplying artwork and visuals and animations, and everything that is required for that. Including our own clothing brand, G foot, which I’ve designed all of the clothes for. I’m working on the second season of G foot clothes… there are ideas for a few more albums so they’re gonna go straight into that and that’s gonna be all of next year and probably the year beyond that.”

Wow. That’s a lot of projects that Gorillaz has going for them, but fans can look forward to receiving a variety of artwork within the next year.