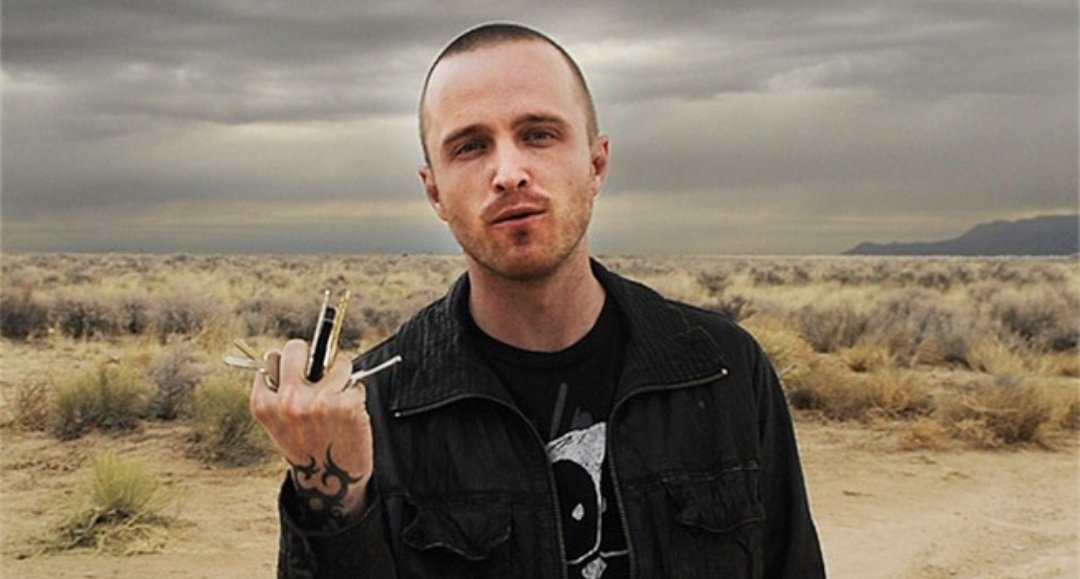 As most of you may have already heard, the hit series Breaking Bad is releasing an accompanied feature film. Aaron Paul, who plays Jessie Pinkman, will be the star of the movie, and since its media release has been actively posting about the upcoming film on Twitter and Instagram.

Earlier this week a brand new trailer was released for El Camino, and one that has got the fans all riled up. The trailer is somewhat lengthly and shows the audience a series of scenes that walk us through some of the most intense and detrimental moments of the show.

This is a good reminder for some, and for others just the intriguing material they need to binge watch the series. If you start now you may just be able to make it in time before the Netflix original streams across every TV of your friends and family.

Aaron Paul seems to be excited as well judging by his recent post on Instagram. The count down begins until October 11th, nearing in just weeks away.