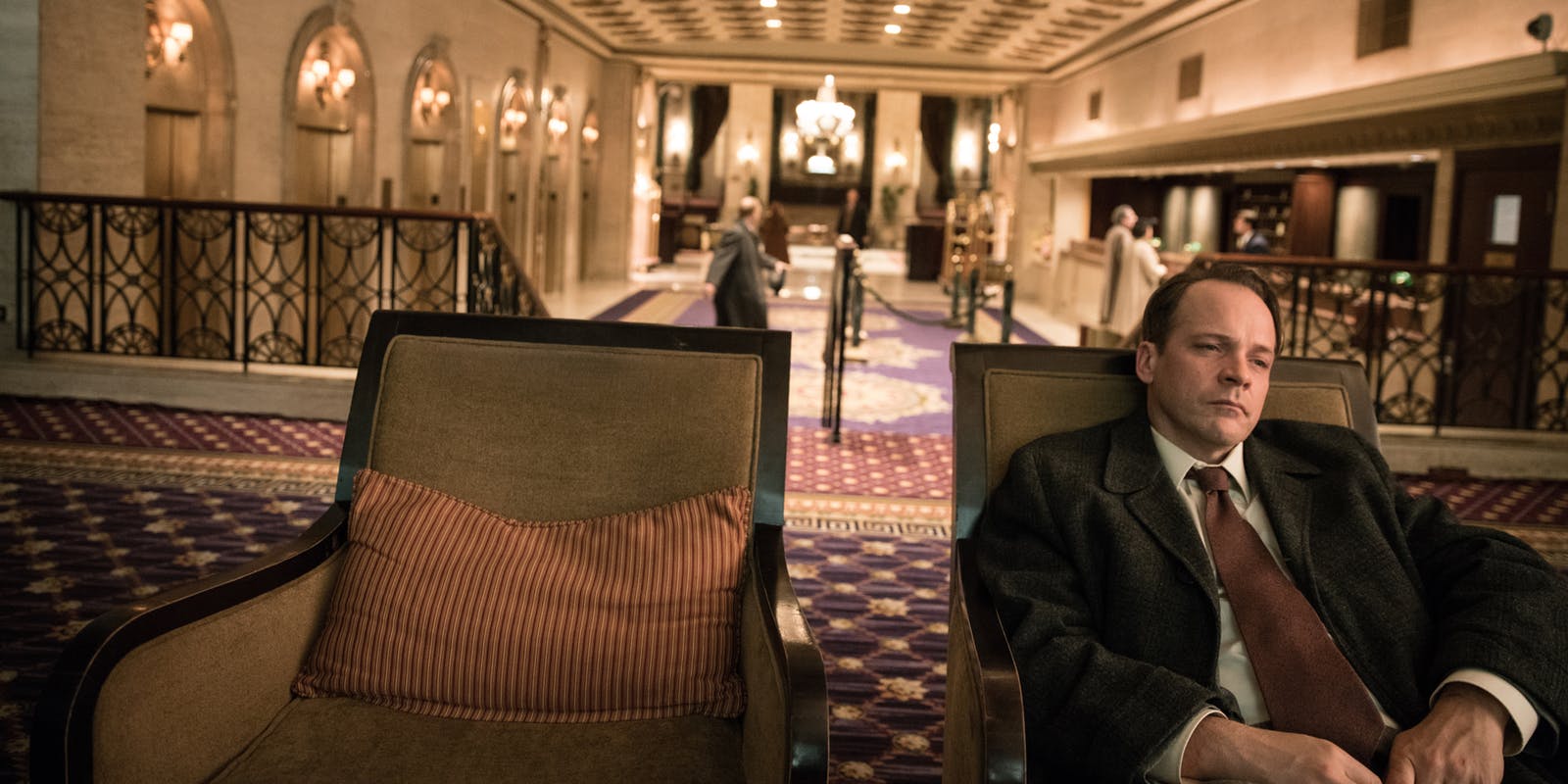 Netflix keeps creating original series after original series. From Stranger Things to Narcos to Orange is the New Black, there’s no shortage of binge-worthy shows to watch. And the franchise’s latest series, Wormwood, is no exception.

Centered on the 1953 death of a CIA agent, Errol Morris’s new drama series blurs the line between documentary and fiction. The show follows Eric Olson as he attempts to uncover the mystery that was his CIA father’s life and death.

Frank Olson was a biochemist for the intelligence agency. From a young age, Eric had been told that his father’s demise was an accident. As time goes on, however, Eric begins to suspect foul play has been involved. He seeks to discover the true role the CIA might have played in Frank’s “accident”.

During the 1970s, the US government was at the center of a conspiracy involving the American public, LSD, and mind control. It was common knowledge that Frank and the CIA were involved with drug experiments, but Frank’s exact role was unknown, even to his own family. Was Frank getting too close to a secret the government didn’t want him to know? Was he threatening to singlehandedly takedown the entire entity with his knowledge? What is the significance of wormwood? All of these questions and more remain to be exposed.

The TV show intricately weaves Frank’s mysterious end, Eric’s desperate investigation, and the government conspiracy at the center of it all. Through character portrayals and documentary-like reenactments, Errol Morris brings a harrowing yet tantalizing tale of life, death, and secrets all while distorting fact and fiction.

Take a look at the trailer below, which in just two minutes immediately sucks you in:

The show premieres on Netflix December 15th, and you do not want to miss it.

In need of more series to watch while camped on the couch this holiday season? Click here for more trailers ahead of their long-awaited shows.