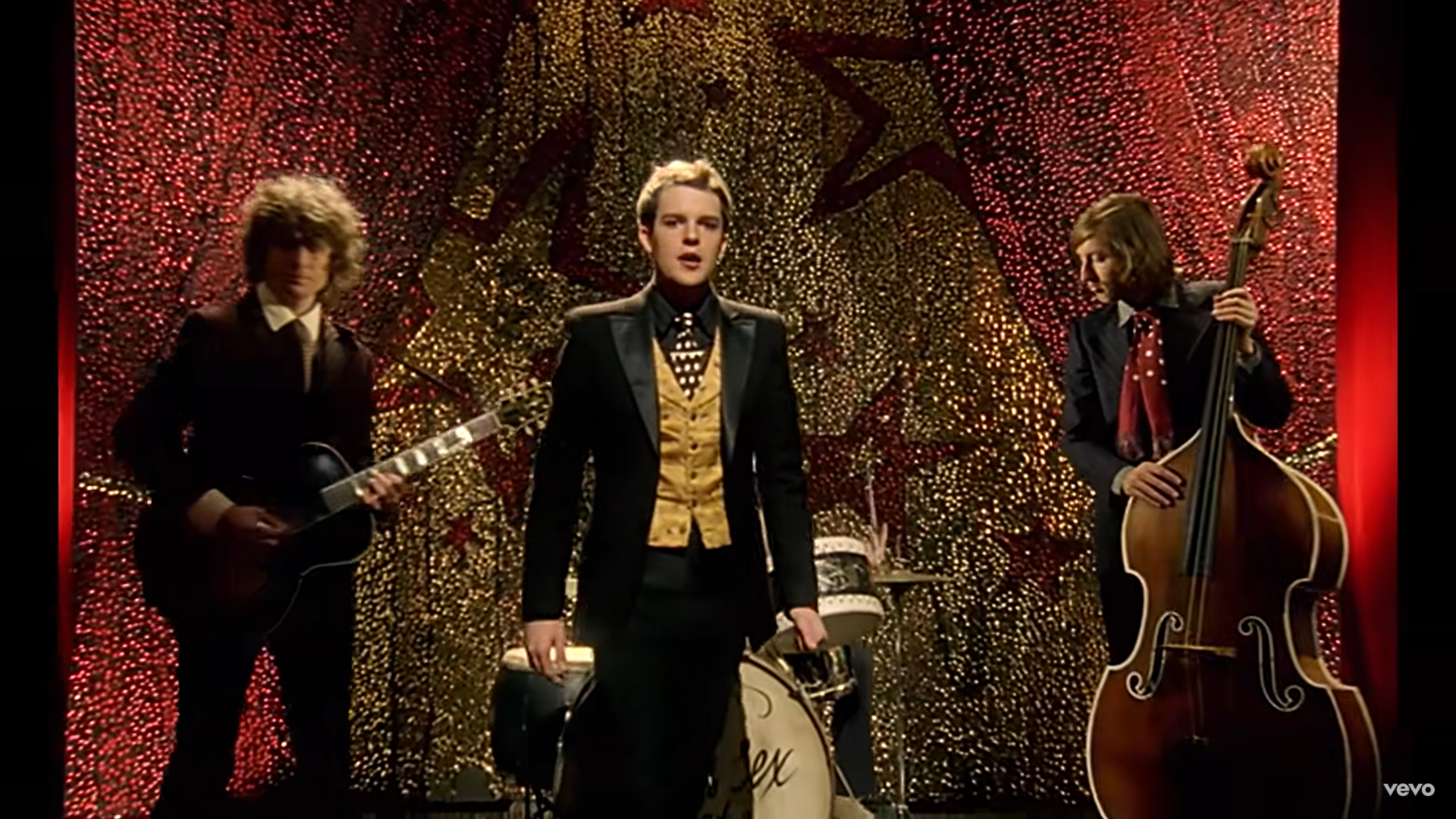 That headline may not sound too impressive with many songs having surpassed the 1 billion-mark on Spotify and other sites such as YouTube. The difference here, however, is that Mr Brightside just made history. According to a Tweet by chart data – an account that covers “music charts, awards, news and more in real-time” – The Killers’ 2003 song is the “first 2000’s sound by a group to reach this milestone.” In response to this news, the artists replied to tweet with a very simple, yet humble tweet of their own:

Originally released as a single, Mr. Brightside dropped on the band’s debut album Hot Fuss in 2004. The song itself is easily one of the most popular and recognizable of all time. Having spent more than 200 consecutive weeks on the UK’s top 100 singles chart, as well as having gone platinum twice in the US, Mr. Brightside is one of those songs that everyone knows at least one line of.

Only two other songs from the 2000s have managed to reach the billion-mark via streaming: Eminem’s Lose Yourself and Jason Mraz’s I’m Yours.

In other news, if any reader out there would love to make easy money staying in classy 5-star hotels and sleeping in divinely comfy beds, you’re going to want to check out this job listing. As long as you’re at least 16-years-old and a UK citizen, you can sign up for the opportunity of a lifetime. You only have until December 10th to apply, so be quick about it!