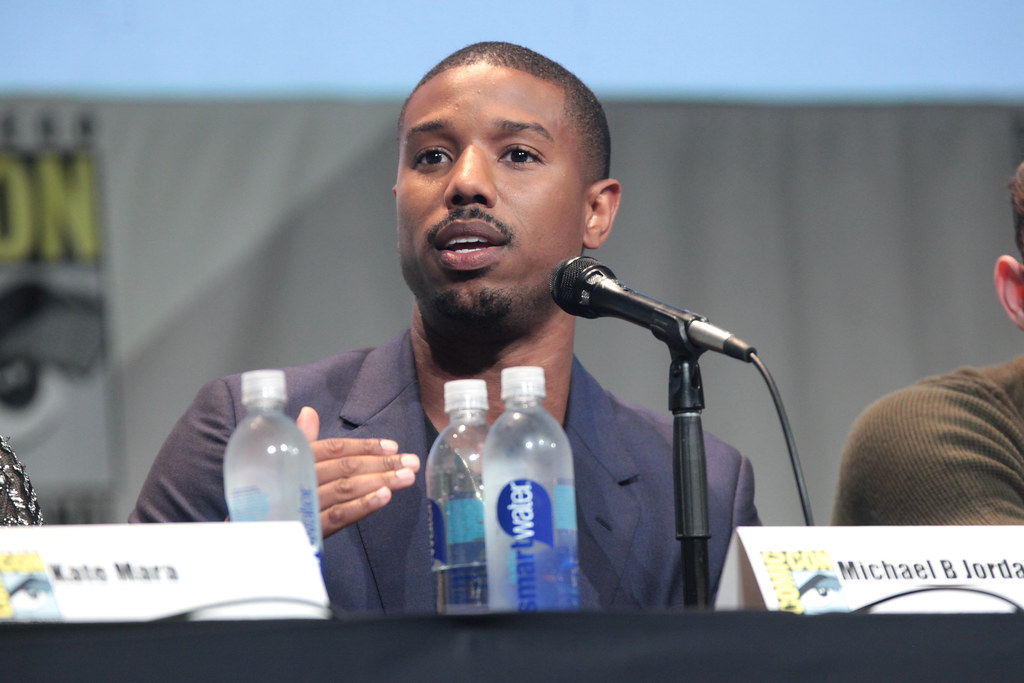 Michael B Jordan faces accusations of cultural appropriation following the announcement of his new rum.

The 34-year-old actor and producer shared pictures of his new rum, J’Ouvert, on Instagram. The rum takes its name after the Antellian Creole French term meaning “daybreak.”

The rum’s packaging defines the name. It “originated in the pre-dawn streets of Trinidad, as celebration of emancipation combined with Carnival season to serve as the festival informal commencements…crafted on those same islands, J’OUVERT Rum is a tribute to the party start.”

J’Ouvert signals the beginning of an annual two-day carnival event in Trinidad and Tobago. It is a celebration with costumes and parades.

Twitter users accused Joran of cultural appropriation, criticizing him for trademarking the name of a celebration he has no connection to.

Even rap superstar Nicki Minaj joined in the dialogue.

Some users disagreed with the controversy, and thought Twitter users were going too far.