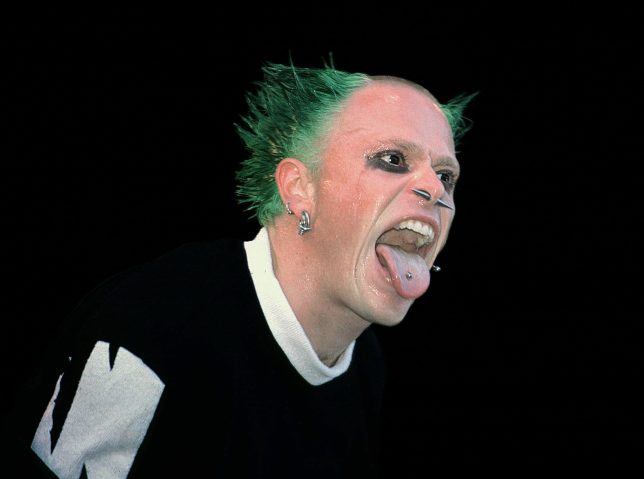 Image taken from Metro.co.uk . Some rights reserved. This work is licensed under a Creative Commons Attribution-No Derivative Works 3.0 License.

When Keith Flint was found dead in his mansion at the beginning of the year, the world assumed suicide. And despite finding more than several traces of cocaine and alcohol in his system, the coroner ruled this case with an open verdict.

The Sun revealed that at the time of his death, Flint owed over $8 million dollars in debt and back taxes to the government. Even his estate, which was originally valued at almost $13 million dollars, reportedly decreased to an alarming $4.7 million to settle his affairs.

Despite his financial issues, fans still seem to think this wasn’t the sole reason that led up to his suicide. Because of his wok with The Prodigy, Flint was earning $1.6 million a year. So who knows? Lesson is: check in on your friends. You never know what’s going through their heads, even if they do have a trillion dollars in their bank account.

For more financial disasters, check out Two Million Dollars of Cocaine Washes Up on NZ Beach!