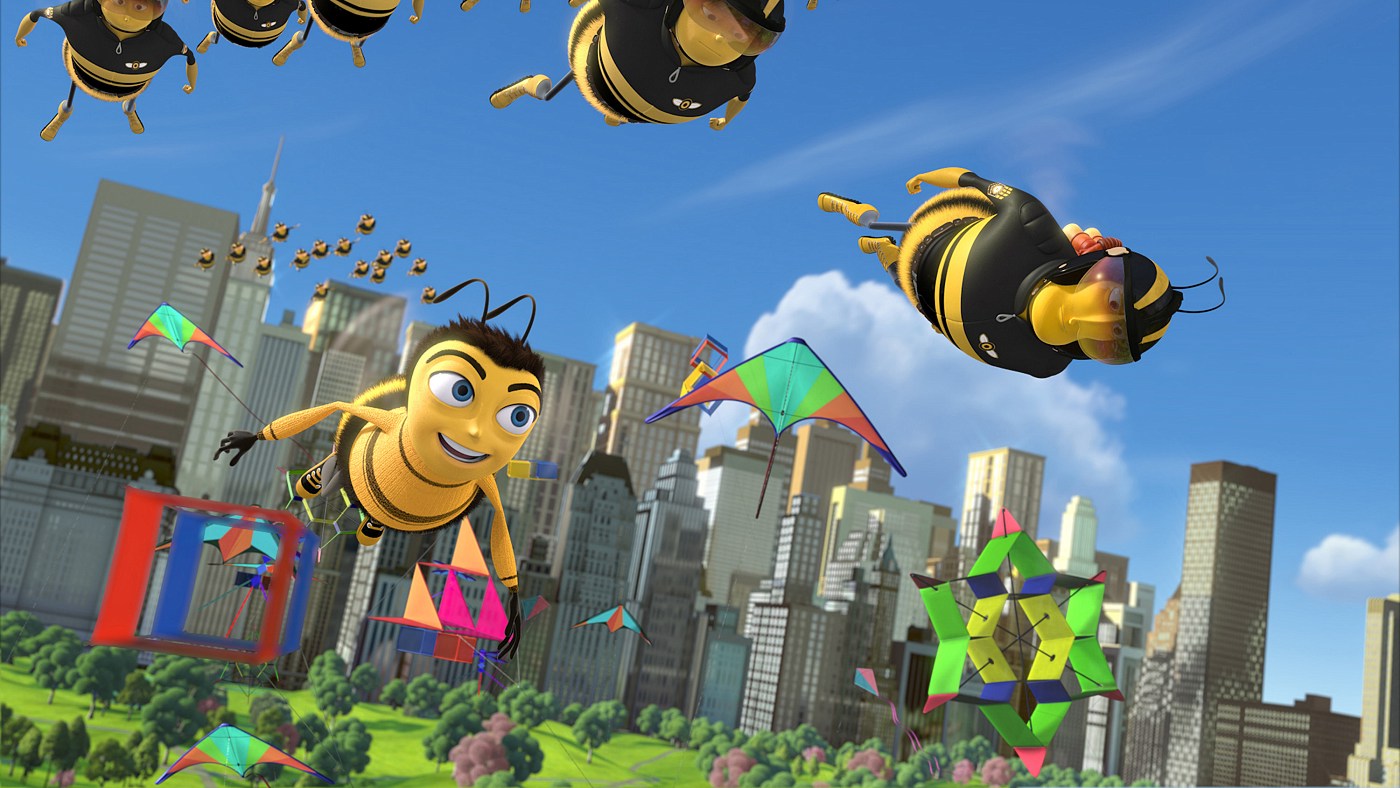 The ‘genius’ behind Seinfeld and Bee Movie as finally stepped forward to apologise for including a Bee x Human romance in Bee Movie, which has left everyone slightly confused.

In the height of the meme renaissance back in 2017, if you had browsed the internet for longer than 30 minutes you would have stumbled upon a plethora of youtube videos all with a common title “X but every time Y happens it’s sped up by Z%”. This dominated the youtube algorithm to the point of inescapability.

The “X” in question would usually be the movie or song that the internet had decided at the time was the some niche treasure trove of hilarity that would get milked until it had lost all humour entirely. One of the highlights of the era was the admittedly quite funny song “We are number one” from the absurdist nightmarishly puppeted children’s television show Lazy Town. However, if you were really looking to hit the jackpot you would know that the gold mine of mid 10s memery was the 2007’s animated hit Bee movie in which Jerry Seinfield starred and co-wrote the film. The video “The entire Bee Movie but every time it says bee it’s sped up by 15%” now has over 6 million views on youtube.

Since then the film has BEEn in the culturual zeitgeist, filling meme pages and twitter threads. However, memers were quick to point out the odd and uncomfortable interspecies romance by the leading Bee of the film and his human romantic interest (how would that even work?). Now, almost 15 years since the movie’s release and years of silence, Jerry Seinfeld himself, creator of the popular 90s sitcom Seinfeld, is speaking out on the subject.

Appearing on the Tonight Show with Jimmy Fallon to promote Seinfeld‘s (the show) Netflix release, Seinfield (the person) relfected upon the ‘uncomfortable sexual aspect’ of the children’s film.

After jokingly apologising for it’s inclusion of the interspecies romance Seinfeld went on to say:

“It really was not intentional, but after it came out, I realised this is really not appropriate for children. Because the bee seemed to have a thing for the girl, and we don’t really want to pursue that as an idea in children’s entertainment.”

Though a humble and a noble apology from the Comedians Driving Cars creator, this only stokes the absurdist reality we happen to find ourselves living in.

While no one here is supporting the romantic union beetween human and bee, the notion that the movie may be projecting this unhealthy idea upon children is a frankly ridiculous prospect.

Nevertheless, I think it’s safe to say that Seinfeld is forgiven for his crimes and proud that he was finally ready to come forward with his apology. Let’s hope this stokes a new wave of Bee Movie related memes to kick off the 20s in style.