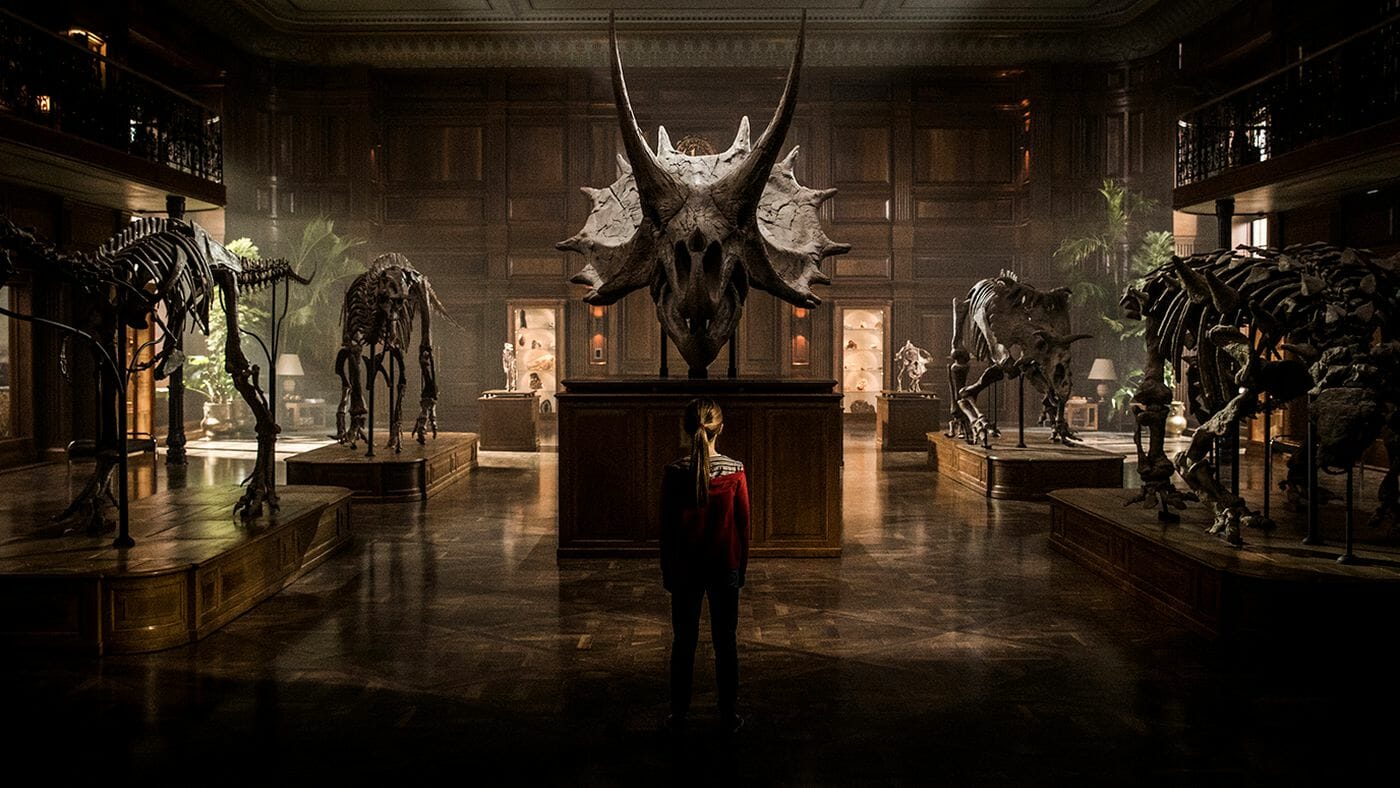 The latest movie in the Jurassic franchise, Jurassic World Dominion, arrived on the big screen on Jun. 10. The film takes the viewers back into Owen, Claire, and Maisie’s lives in a rescue mission that is connected to the original trilogy’s trio: doctors Ellie, Ian, and Alan.

For the viewers who missed the theatre experience and those waiting to rewatch the dinosaur flick on the small screen, the wait for Jurassic World Dominion to hit streaming is finally over. The delay hasn’t been excruciating, but that doesn’t mean we haven’t been expecting its release.

The film will only be streaming on Peacock from Friday, Sept. 2. The short scene released on the streamer is an extended version. It contains 14 extra minutes of footage and an alternate opening as well. Subscribers will also be able to watch the following bonus footage:-

Much new content will be added to the streamer, which is not yet revealed. After finishing the Jurassic World Dominion extras, the viewers might want to revisit the original trilogy. Jurassic Park, The Lost World, and Jurassic Park 3 will stream on Peacock from Thursday, Sept. 1.