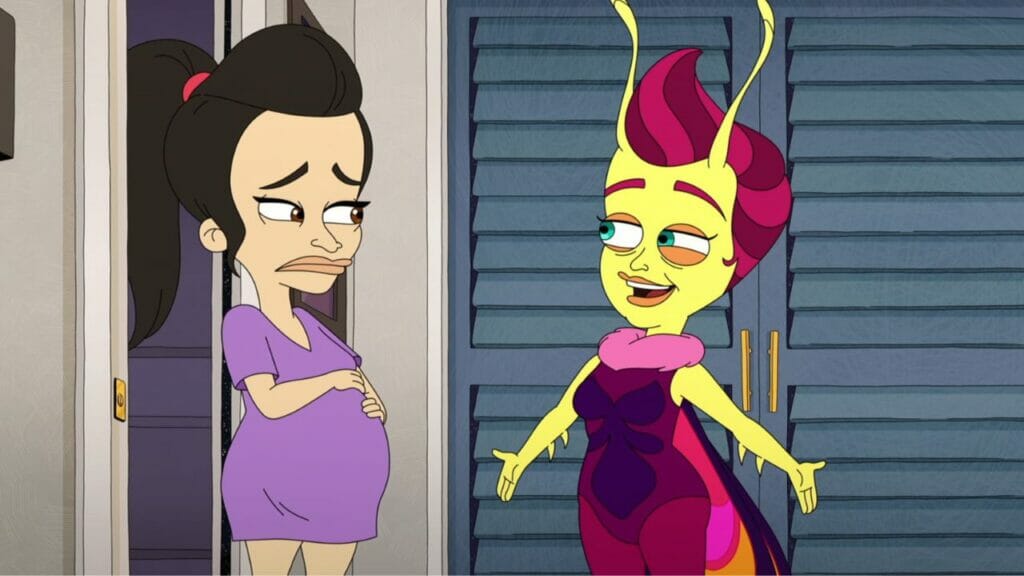 Human Resources season 2 has been confirmed. The show has been renewed in April 2022, but the adult slapstick animation comedy will not be arriving on Netflix in September 2022.

Human Resources revolves around the workplace of the creatures – Hormone Monsters, Depression Kitties, Shame Wizards, etc. that assist humans in the “journey through every aspect of life from puberty to parenthood to the twilight years.”

The show is supposed to be a spin-off of Netflix’s hit series Big Mouth. It features appearances from original characters such as Maury the Hormone Monster and Constance “Connie” LaCienega. Human Resource was an instant hit when it was released in March 2022. So, fans are curious about the arrival of the next season of Human Resources on Netflix.

As mentioned, the hit series was renewed by Netflix in April 2022, just a month after its release on March 18th, 2022. However, an official release date has still not been confirmed by Netflix.

According to IMDb, Human Resources season 2 “will air in 2022”. However, we don’t have a specific date yet.

According to our predictions, this adult animation could find its way to our screen sometime in the last quarter of this year or at the beginning of 2023. However, it’s just a prediction, and we will update you with the latest news as soon as it arrives.