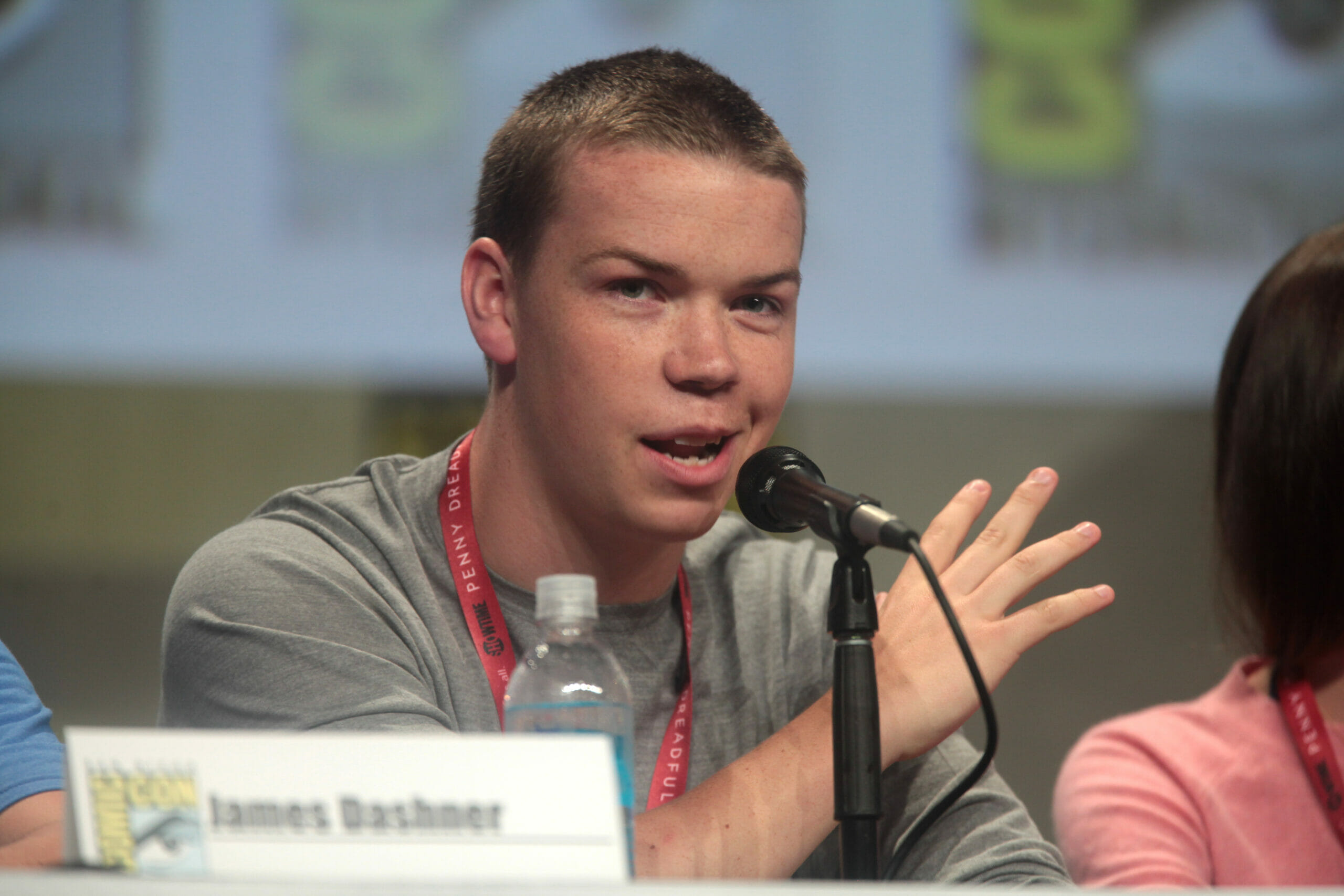 Marvel Films are basically a genre of their own at this point, and for fans of the MCU, the next couple of years are promising some awesome films and crazy plot lines. With new stories come new characters, and with new characters come new actors to take on the monumental task. Fans were recently surprised (and delighted!) by the latest casting choice for the cosmic character of Adam Warlock.

Teasing the character’s upcoming role in a post-credits scene of Guardians of The Galaxy Vol. 2, fans have been theorizing like crazy about who will take on the role and carry the gauntlet. Rumors were running rampant, with a particular actor, namely Will Poulter (The Revenant, We’re the Millers, Sid from Toy Story) being tossed around as a potential candidate.

On Monday the 11th of October, Guardians director James Gunn decided to put the rumors at bay – by confirming them! Fans were going crazy at the news!

Usually one to clamp down on rumors, Gunn offered fans a delightful surprise by actually confirming Poulter’s casting on Twitter, welcoming him to the Guardians family. Poulter then weighed in, expressing excitement to be part of the project.

However, fan reactions have been somewhat mixed to the casting. Some fans are ecstatic, citing Poulter’s impressive film roster and acting ability to prove his worthiness of the role, other fans seemed a bit dubious to the fact, wondering if perhaps he wasn’t the optimal choice. Other fans were more confused, particularly about the character of Adam Warlock, as he is not as well known as other Marvel Heroes. You can check out some of the fan reactions below.

Personally, I knew absolutely nothing about the character of Adam Warlock (love the MCU, but haven’t really had time for all the comics!) so I fell into reaction number 3. After a quick trip to IGN, I can tell you that the character first came into the comics in 1967, but only referred to as ‘Him’. Oh, and did I mention that he is a work of Jesus Christ Superstar fanfiction?

The character has worked with the Fantastic Four and the Guardians of The Galaxy, but interestingly, also has a villainous side. A literal villainous side. Kind of like a Jekyll and Hyde thing, only it’s Warlock and Magus. It seems that Warlock is both a great hero, but when his alter ego takes over, perhaps one of the greatest threats within the MCU.

This of course is very exciting, as it looks like Warlock will likely serve as an antagonist to the goofy Guardians we’ve all come to love. The after-credits scene of Guardians of the Galaxy Vol. 2 certainly suggests so, as the High Priestess says that he will be ‘more powerful, more beautiful, more capable of destroying the guardians of the galaxy”. I can’t wait to see more cosmic chaos.

Read More: Timothée Chalamet Is Excited To Play The Next Willy Wonka