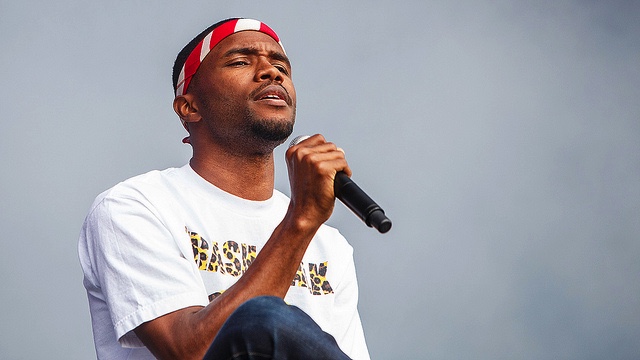 If the rumours are true, Frank Ocean will join the long list of artists who have participated towards the GTA soundtrack over the years, including Flying Lotus, Twin Shadow, Gilles Peterson, Soulwax, The Alchemist and even Cara Delevingne.

How does GTA5 keep getting better?

Frank hinted at his new station on Tumblr with a screenshot from the game itself.

As you can see, GTA radio is tuned to ‘Blonded Los Santos 97.8 FM’ and is currently playing “Crack Rock” from Channel Orange, just so we all know it’s for real.

Only two weeks ago Frank teased the release of his new album, now he’s got his own personalized GTA radio station. The Grammy-winning artist certainly deserves it.

Can’t wait to violently raid through Los Santos to the chill & soothing melodies of Frank Ocean.

Check out his OF boy Tyler’s new documentary!