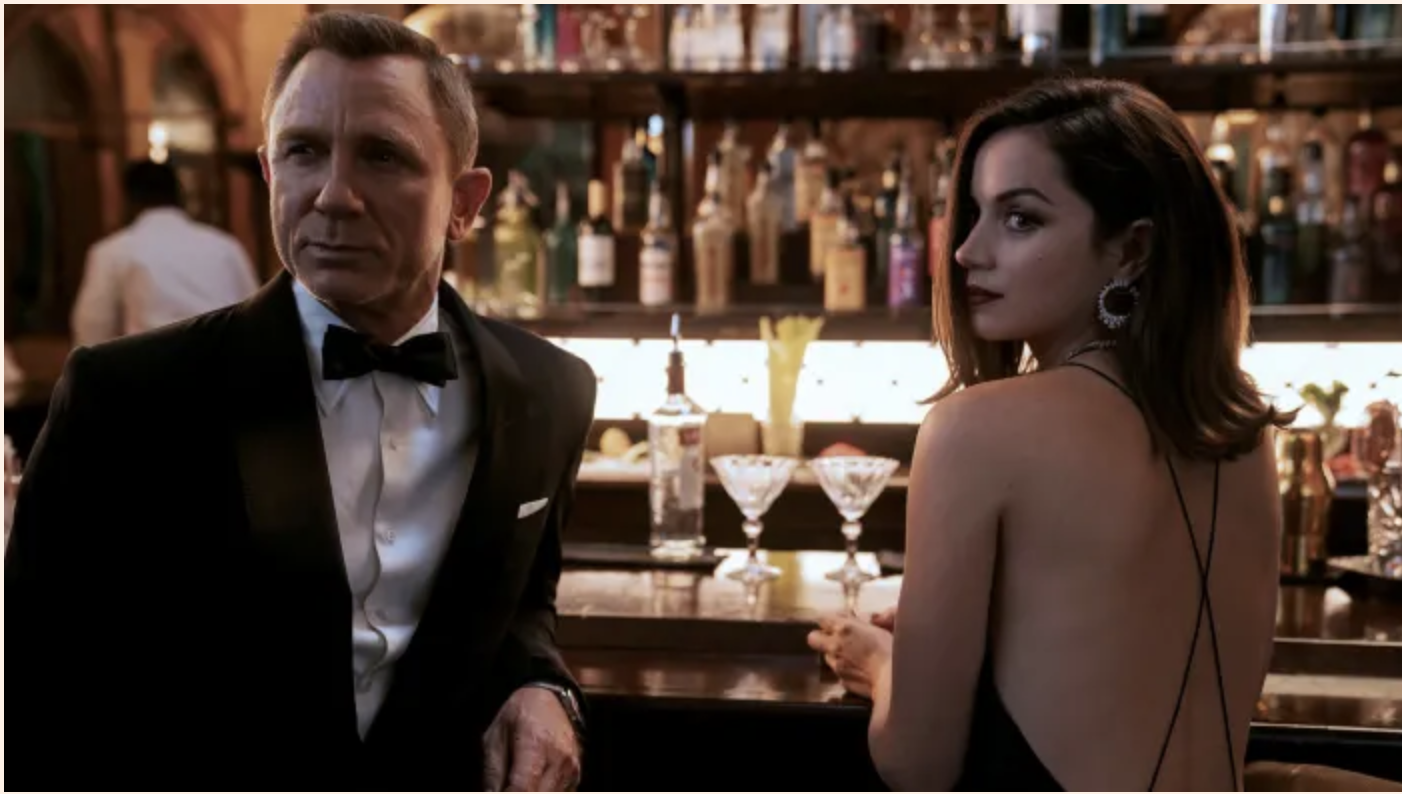 The individuals in charge of the franchise have revealed exactly who they have in mind for the iconic role.

Since Daniel Craig announced he was leaving the role of James Bond, speculation has been rife as to who should now fill the very big shoes of Daniel Craig. Whilst many bets have been placed on who it should be, we have now been given some guidance from the movie’s bosses as to what they are looking for.

Babara Brocoli is an America Film Producer who owns half the rights to the James Bond films with her brother, Micheal G Wilson. Brocloli has worked on over nine James Bond Films, inlcuding Quantum of Solace, Spectre and Skyfall.

Broccoli has spoken about the search for a new James Bond after the release of the latest James Bond film, No Time to Die. Barbara Brocolli has spoken to the Hollywood Reporter and shared her thoughts on what she is looking for. One thing is clear; the new James Bond won’t be a woman. She said:

“I think it will be a man because I don’t think a woman should play James Bond. I believe in making characters for women and not just having women play men’s roles.”

She continued, “I don’t think there are enough great roles for women, and it’s very important to me that we make movies for women about women.

Broccoli also made it clear that the new 007 will be British as a non-negotiable, “He should be British, so British can be any [ethnicity or race].”

There has been a wide range of actors who are rumored to be in with a chance for a role. It has been a diverse range of actors, from Idris Elba to Henry Caville from the Witcher. A fan favorite is also Tom Hardy, a distinctly British actor known recently for his role in Peaky Blinders and soon the iconic gangster Al Capone- which looks very different from the 007 role.

The new films arent set to start filming for quite a while, so it is fair to say we will be kept in suspense for a long time.