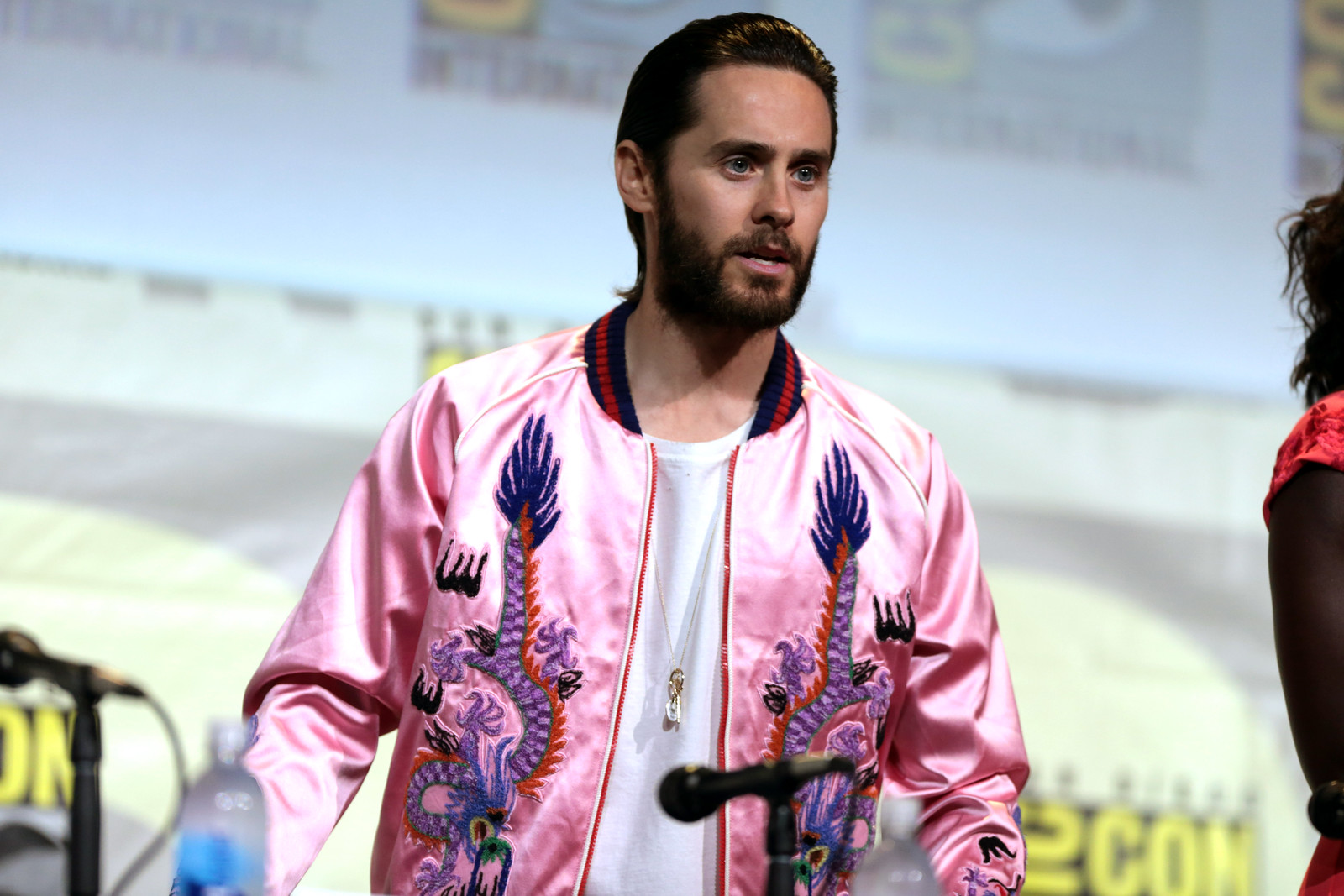 The rumour mill has been well and truly churning away this week, with recent claims that Jared Leto is in talks with Disney about starring in a new Tron sequel.

The rumour first began on the Disney fan site DisInsider. Fans on the forum stated that an earlier decision to make a Tron mini-series for Disney Plus have been scrapped in favour of a large screen sequel.

It has also been claimed that much of the cast from Tron: Legacy may be set to return, including Garrett Hedlund as Sam Flynn and Olivia Wilde as Quorra.

Whilst Leto himself has neither confirmed nor denied his involvement in the new film, fans have taken a recent Instagram post as a slight hint.

It’s clear that this post alone does not prove his involvement, but fans think the timing gives a pretty good idea as to his potential role in the sequel.

Disney music executive, Mitchell Leib, shone some light on things earlier this week when he appeared on Light The Fuse podcast.

He said: “We’ve got a great script, I mean a really phenomenal script that we’re very excited about. Whereas the timing wasn’t right to have done it years ago, I think we feel like the timing is right now, and I feel like we’ve learned a lot of lessons from that last movie.”

Leib also hinted that the producers were keen to get Daft Punk back in for the soundtrack of the movie, after they did such a good job with the last one.

However, we would suggest that any Tron fans out there don’t get too excited yet, as Leib also revealed that they don’t yet have a director for the movie.

He said: “We don’t even know who would be directing it, I mean we’re hopeful Joe Kosinski would come back and do another one… A lot of things gotta fall into the right places, but certainly, there’s an open-mindedness to it.”

If you want to make sure you’re up to date by the time the new film does eventually come out, you can stream the original Tron and Tron legacy on Disney Plus.

In the mean time, check out our collection of the best Netflix shows to make sure you never get bored at home….