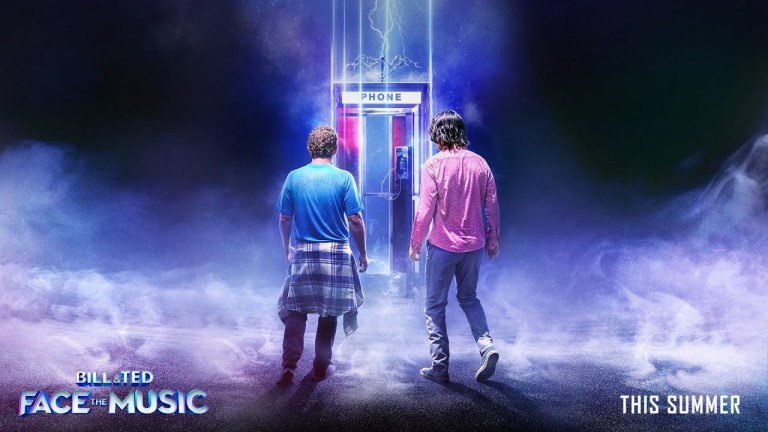 Recently there’s been a delay in the film industry given everything going on in the world. Somehow, Orion Pictures managed to squeeze a film that’s sure to bring a smile to your faces. Earlier this week, the studio released a trailer for a new film titled, “Bill & Ted Face the Music.” (The third instalment in Bill & Ted film line)

This trailer definitely shows that the movie will be an awesome journey. Admittedly, I’ve got some catching up to do as the first and second Bill & Ted movies are a bit before my time.

It appears both Keanu Reeves and Alex Winter are returning to their as the title characters. There’s no doubt in my mind that their combined performances will be anything less than stellar.

The film is set to release this summer! So be sure to keep an eye out for this one! (You’ve also got some time to catch up on the previous films!)

It’s reasonable to think that this film may face some delay’s but you can rest assured knowing that Alex Winter has already addressed this! When asked about whether the film will be pushed back, Winter gave a response stating, “Everything is great… The cut is almost finished and looks Fantastic”

In other film news, be sure to check out this article, by  Mia Kellner. Detailing Studio Ghibli’s new fully computer-animated film, releasing later this year