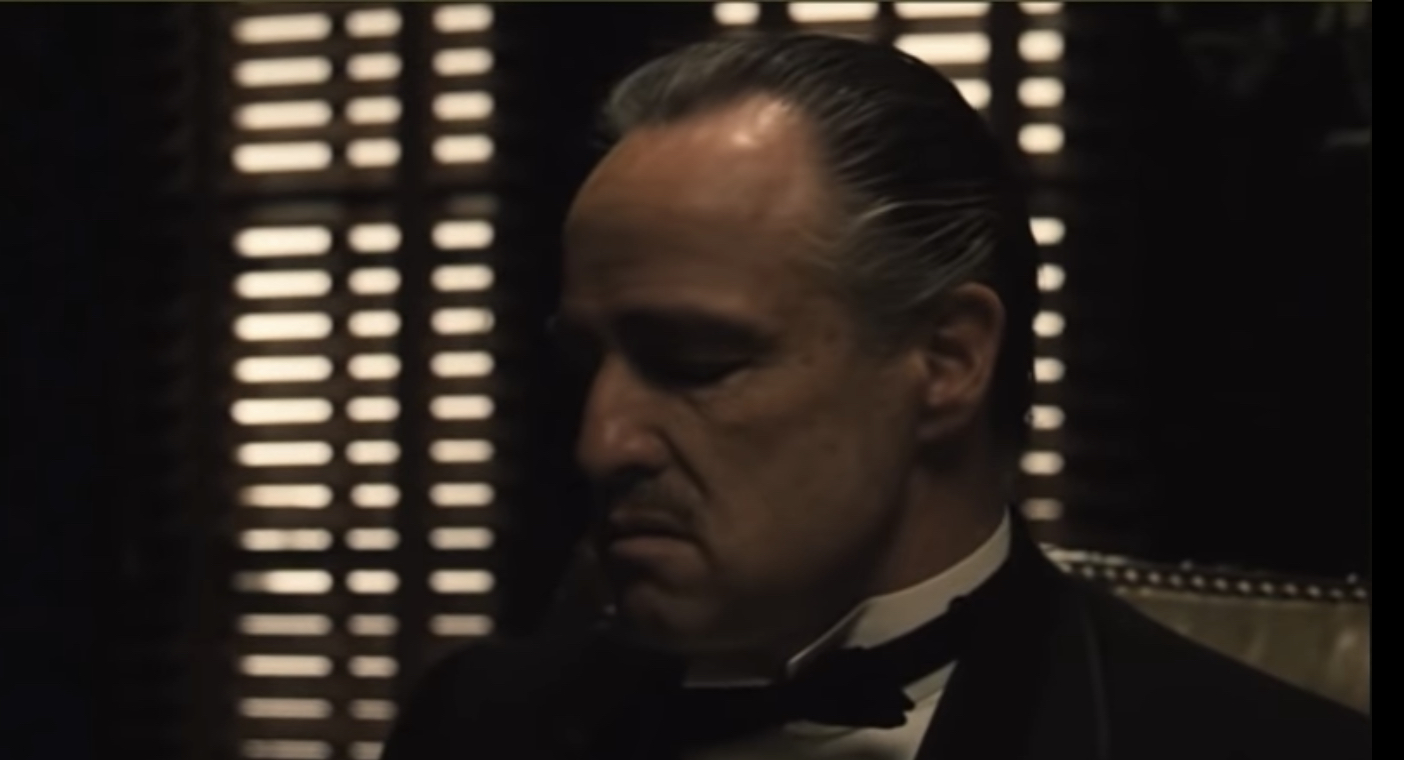 The Godfather is one of the most famous movies of all-time. The first film of the trilogy was actual the highest-grossing film of all-time for a period of time. For a 1972 film to rake in $268 million at the box office worldwide is extremely impressive.

But imagine if another Godfather film was released sometime in the near future. The sales would possibility to reach astronomical levels. And according to the movie’s director – Francis Ford Coppola – there is a chance that a new film could be released.

In an interview with The New York Times, Coppola mentions that he is unsure whether or not there will be any additional Godfather films.

When the director of The Godfather even mentions the possibility of more films, people listen. But the unfortunate thing for fans is that Coppola doesn’t actually own The Godfather franchise: it belongs to Paramount Pictures. Still, in a statement by Paramount, they did not totally disregard the idea.

In the aforementioned piece by The New York Times, the company was pressed about the possibility of another Godfather film. In response, Paramount stated that “While there are no imminent plans for another film in the ‘Godfather’ saga, given the enduring power of its legacy it remains a possibility if the right story emerges.”

Now there was originally the idea for a fourth instalment of the trilogy, but due to the death Mario Puzo (the writer for the book the film was based on), Coppola gave up on the dream.

Now in my opinion, it would be cool to another Godfather film. But in the same breath, I also think the legacy that three films have left should remain untouched. I mean, do we really want another Godfather movie just for the heck of it? Sure, but if it doesn’t come close to the movies before it (which I doubt it would) I’d would rather not just toss on an unneeded fourth film.

Still, like Paramount said, there will only be a movie if the story is just right. That is one thing that I could definitely agree with. Don’t mess up the series, and if you do make an addition, make sure it will go down as a classic like its predecessors.