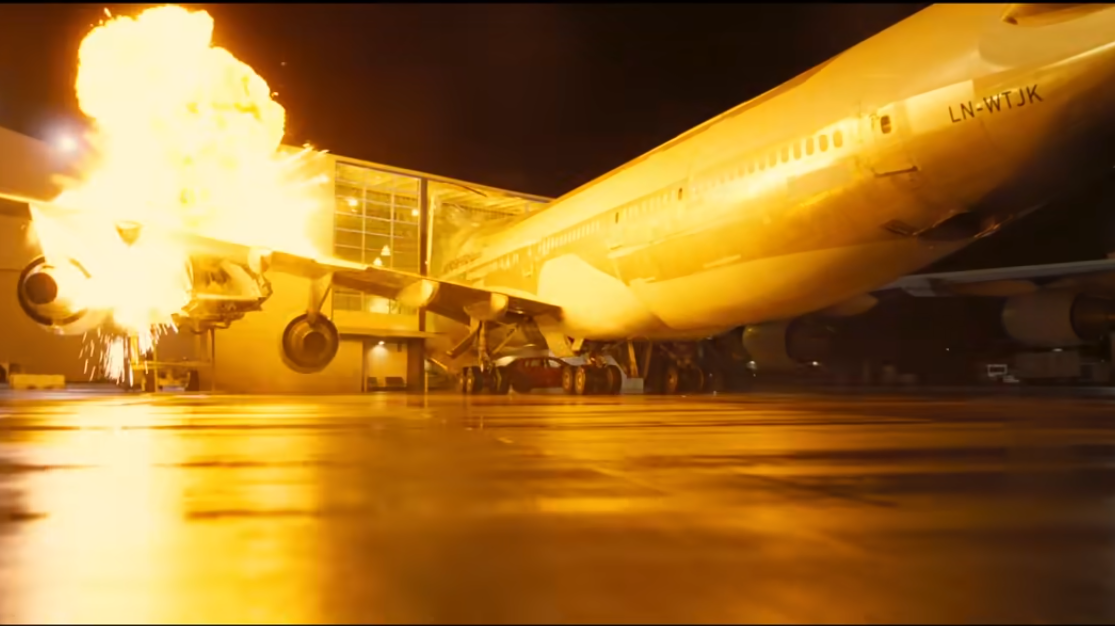 Have you not watched the movie the Tenet? You may want to grab some popcorn or chips. It turns out not everything in this blockbuster stayed within the confines of fiction.

The actor and leading man John David Washington revealed the plane crash scene was real. In truth, the crew saw this stunt carried out before them.

But why crash an airplane when you have the latest technology at your disposal?

Director, Christopher Nolan explains this was the cheaper alternative. After reviewing the numbers, he found it would be more affordable to buy an airplane “rather than build miniatures or go the CG route.”

He spoke with Scott Fisher, special effects supervisor, and Nathan Crowley, production designer, to figure how to set up the scene.

Nevertheless, there were some risks. In an interview with LADbible, Washington admitted his worry in the set.

“It was scary because I was thinking you know, what if there’s a rock, what if it veers to the left, to the right, the wrong way. What happens then? So many things could go wrong. But they didn’t, it worked out.”

Despite the dangers, Mr. Nolan believes this visual effect adds to the thriller and action of the film. It seems it all paid off because Tenet is one of the most anticipated movies of 2020.

Are you looking for other upcoming films? Then read ‘Hollywood And Its List of Hot Up and Coming Movies For 2020.’