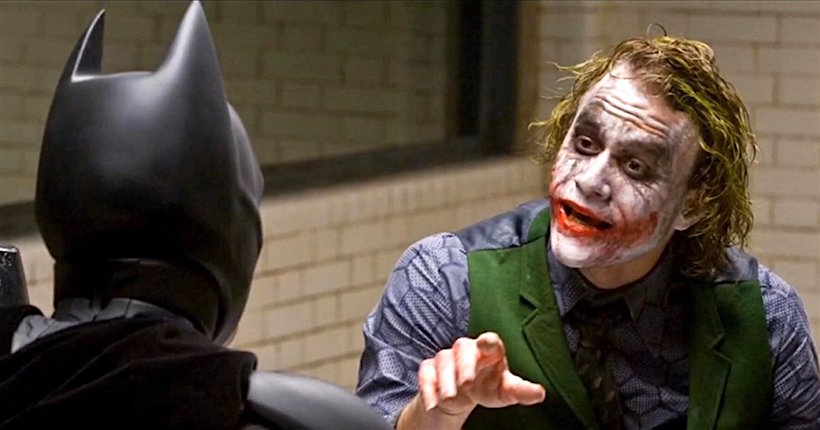 DC has been notorious for lack of quality in their films.

They’ve received backlash from both critics and fans, and pale in comparison to the consistent quality of Marvel films.

Christopher Nolan – director of The Dark Knight trilogy – has an interesting take on why this is. His first brush with the trilogy was Batman Begins (2005). He makes the point that the film industry landscape was totally different back then. He clarifies:

“That’s a privilege and a luxury that filmmakers aren’t afforded anymore. I think it was the last time that anyone was able to say to a studio, ‘I might do another one, but it will be four years.’

There’s too much pressure on release schedules to let people do that now but creatively it’s a huge advantage. We had the privilege and advantage to develop as people and as storytellers and then bring the family back together.”

It’s not quite the dunking I was expecting, but it does offer some valuable insight into film industry standards. Being able to take time on a project is going to considerably improve the quality of a film. Likewise, if production is rushed the film will inevitably suffer for it. So… I think it’s safe to say DC films are the fast food restaurant of superhero movies.

Man of Steel, Batman v Superman, Suicide Squad, and Justice League are all cinematic giants in terms of their budget and box office returns. These are films people are excited to see. These are films people still have faith in, so it’s painful to see them handled with such a lack of care. Just keep a tighter run of your ship Warner Bros., that’s all we ask.

But as long as the film industry keeps packaging multi-million budgeted movies for consumption like a McDonald’s Happy Meal, all-round successes like Wonder Woman are going to be surprises instead of the norm.

Wonder Woman hasn’t been immune to bumps in the road either though, check out why here.