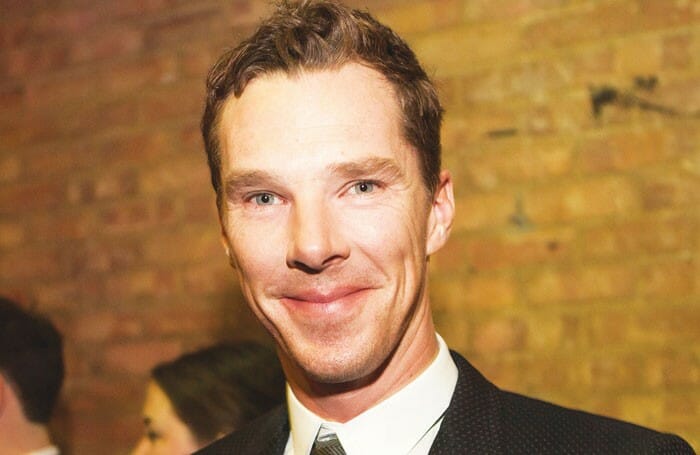 Benedict Cumberbatch Has Revealed That He Will Refuse Roles Unless His Female Co-Stars Are Paid Equally.

Benedict Cumberbatch has revealed to Radio Times that:

“If she’s not paid the same as the men, I’m not doing it”

He has begun putting his money where his mouth is in the pursuit of gender equality, and to bridge the pay gap between men and women in the entertainment industry.  He has promised that he will refuse roles where as female co-stars are paid less, which happens more frequently than one may think.

An example is Mark Whalberg negotiating an extra $1.5 million dollars for reshoots on All The Money in The World, whereas his co-lead Michelle Williams worked for just $80 dollars a day. This gap is extreme, to say the least, and almost mocking the work female actresses put into projects. Another example of this gap the fact that Netflix, has agreed to backpay Clare Foy £200,000 after she earnt substantially less than her co-star Matt Smith, who wasn’t even the lead of The Crown.

A fervent feminist, Cumberbatch has made his discrepancies in male and female wages clear, in an interview with Radio Times, he has stated that:

“Equal pay and a place at the table are the central tenets of feminism, Look at your quotas. Ask what women are being paid, and say: ‘If she’s not paid the same as the men, I’m not doing it.'”

Benedict, who takes the title role, in new Sky Atlantic Series, Patrick Melrose, has said that he would be using his profile, and his new production company, SunnyMarch, to present more female-focused dramas.

“I’m proud that [his partner] Adam [Ackland] and I are the only men in our production company; our next project is a female story with a female lens about motherhood, in a time of environmental disaster.If it’s centred around my name, to get investors, then we can use that attention for a raft of female projects. Half the audience is female!”

This is not the first time benedict has used his platform for social change, in 2014, he joined UN equal rights campaign HeForShe alongside Emma Watson and Tom Hiddleston.

Hopefully, this will begin to spark change in the pay gap between men and women. Espexially after the recent Cannes fetival where women rallied together, calling for gender equality in film making. 82 women took to the red carpet to represent the 82 films by female directors that have been in contention in prizes since 1946, compared to 1,645 by male directors.

For more on Diversity and the lack of it in everyday life, check out this article on the Big issues Surrounding Diversity In The Work Place.
In this article:Benedict Cumberbatch, Entertainment, Equal Pay, Feminism, feminist, Gender Equality, Sherlock, TV & Film