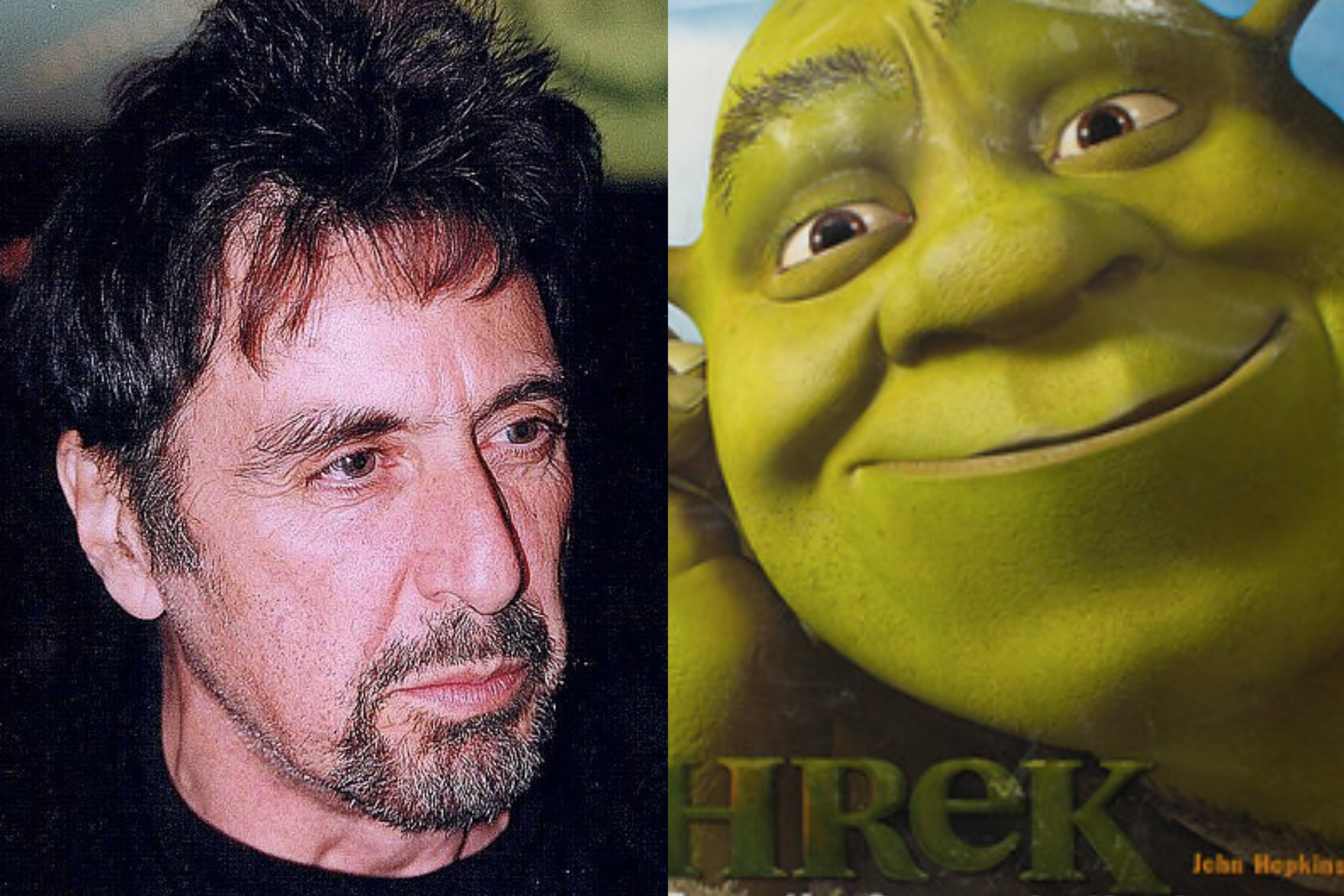 Jason Momoa recently uploaded a snap of himself and his friends out for dinner to Instagram. Amongst those friends: Al Pacino. But the star’s appearance on Momoa’s Instagram wasn’t what caught the internet’s attention. Instead, all eyes were drawn to Al Pacino’s phone case.

Attending the ‘Julian Schnabel: For Esmé – with Love and Squalor’ exhibit, Momoa stopped for dinner with some friends.

“amazing night @pacegallery Julian Schnabel’s -for ESME’ with Love and Squalor so thankful to enjoy dinner with legends. all my aloha j.”

The last slide of photos included in the post is the one that has taken the internet by storm.

Al’s headphones continue to be iconic, but I need a full investigation on whatever the fuck is supposed to be on his iPhone case pic.twitter.com/fssuEtWkEZ

Al Pancino, known for his many iconic roles (The Godfather, Once Upon a Time in Hollywood, The Irishman, but to name a few) is no stranger to being a hot topic on the internet.

Recently, photos of him with wired headphones caused a stir. It seems anything can make a stir in the age of the internet.

al pacino holding his phone with dangling headphones is literally me #CriticsChoice pic.twitter.com/xnISmTD0L1

The wired headphones made a reappearance in this Instagram photo—garnering extra attention due to their tangled nature.

al pacino takes his headphones everywhere he just like me https://t.co/i1QjOiMAAw

But the element that really caught fire was his phone case.

What happened was so interesting about Al Pacino’s phone case?

Many eagle-eyed fans noticed his phone case looked a little strange, but no one could work out what was on it for a while.

That was, of course, until Twitter user @mariebardi got on the case.

She initially tweeted: ‘Al’s headphones continue to be iconic, but I need a full investigation on whatever the f—k is supposed to be on his iPhone case.”

This, she followed up with a damning screenshot.

The revelation sent the internet into meltdown.

al pacino has a shrek phone case one more reason as to why he’s a legend pic.twitter.com/Bavn7vJ3Wz

People didn’t know what to be more amused by: the fact that, just like us, Al Pacino is a Shrek fan, or that, despite being one of the most famous actors in the world, his phone case is $12.

In an excellent turn of events, Dreamworks Animation (the creators of Shrek) actually ended up responding to the now-viral Instagram photo.

This isn’t the first time a celebrity has done something a little odd, nor will it be the last. I mean, we aren’t forgetting when Megan Fox and Machine Gun Kelly drank each other’s blood to celebrate their engagement?