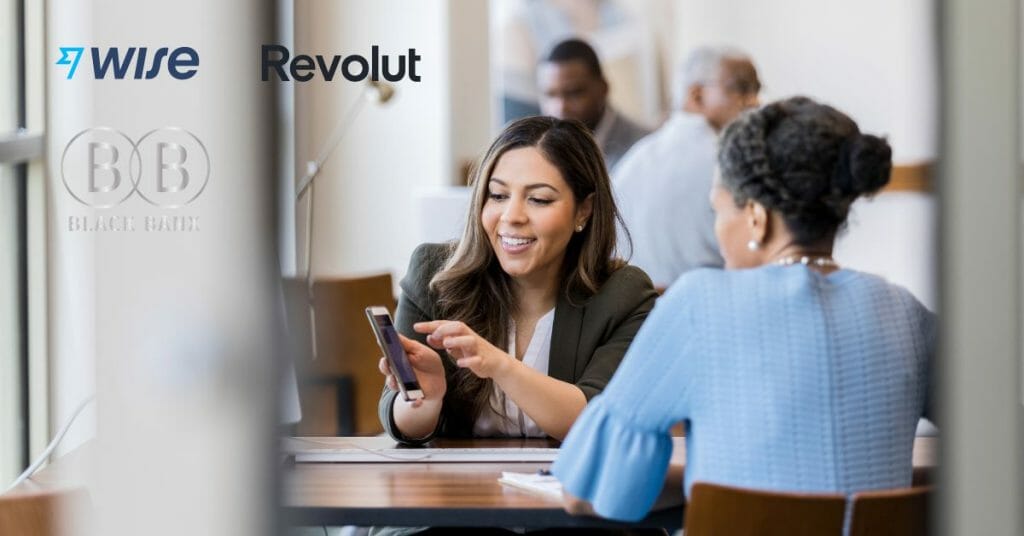 Wise and Revolut are known to be big players in the UK market, less well-known player Black Banx is quickly becoming a serious contender given its growth in the rest of the world and has outperformed most of the digital banks already.

Black Banx has some distinct advantages to set it apart from its rivals. With more than 20 million private and business customers located in 180 countries, Black Banx is the second largest digital bank after Revolut holding first place with 25 million active clients. By the end of last year, Wise reached 15 million clients, awarding it third place in terms of the number of customers.

In the summer of 2022, Revolut was reported to have reached a size of 5,000 employees, closely followed by Wise employing 4,500 people. Black Banx announced in its end-of-year report 2022 has 3,000 staff members worldwide. What Black Banx also shared in its report, is having achieved $1.1bn annual Revenue for 2022, which makes Black Banx number one in terms of revenues, followed by Wise reporting $678m (560m GBP) for FY2022. Revolut has still not published any recent financial statements since 2020.

Comparing the product offering of all three FinTechs, it seems that besides slight product variations, all three organizations are offering multi-currency accounts for private and business customers, cross-border payments, currency conversion services, and debit cards. Accounts can be set up remotely via a mobile app or website. Black Banx seems more heavily involved in offering cryptocurrency-related payment and conversion services, and Revolut is offering insurance and travel-related products.

The fact that Black Banx has not officially launched in the UK market might explain why very little is known about Black Banx by most of Britain´s consumers about the brand. Since its start in 2015, Black Banx was predominantly focused on launching and growing its customer base outside the EU and UK, whereas Revolut and Wise did the opposite and focused their launch on the UK and European market. With all three FinTechs reaching a certain level of market size, it will soon come to a closer competition for British customers as Black Banx has plans to launch its products in the UK. So far Black Banx has just been keeping a holding firm in the UK to manage its EEA regional entities, however it seems that Black Banx is planning to acquire a Bank in the UK to facilitate the market entry.