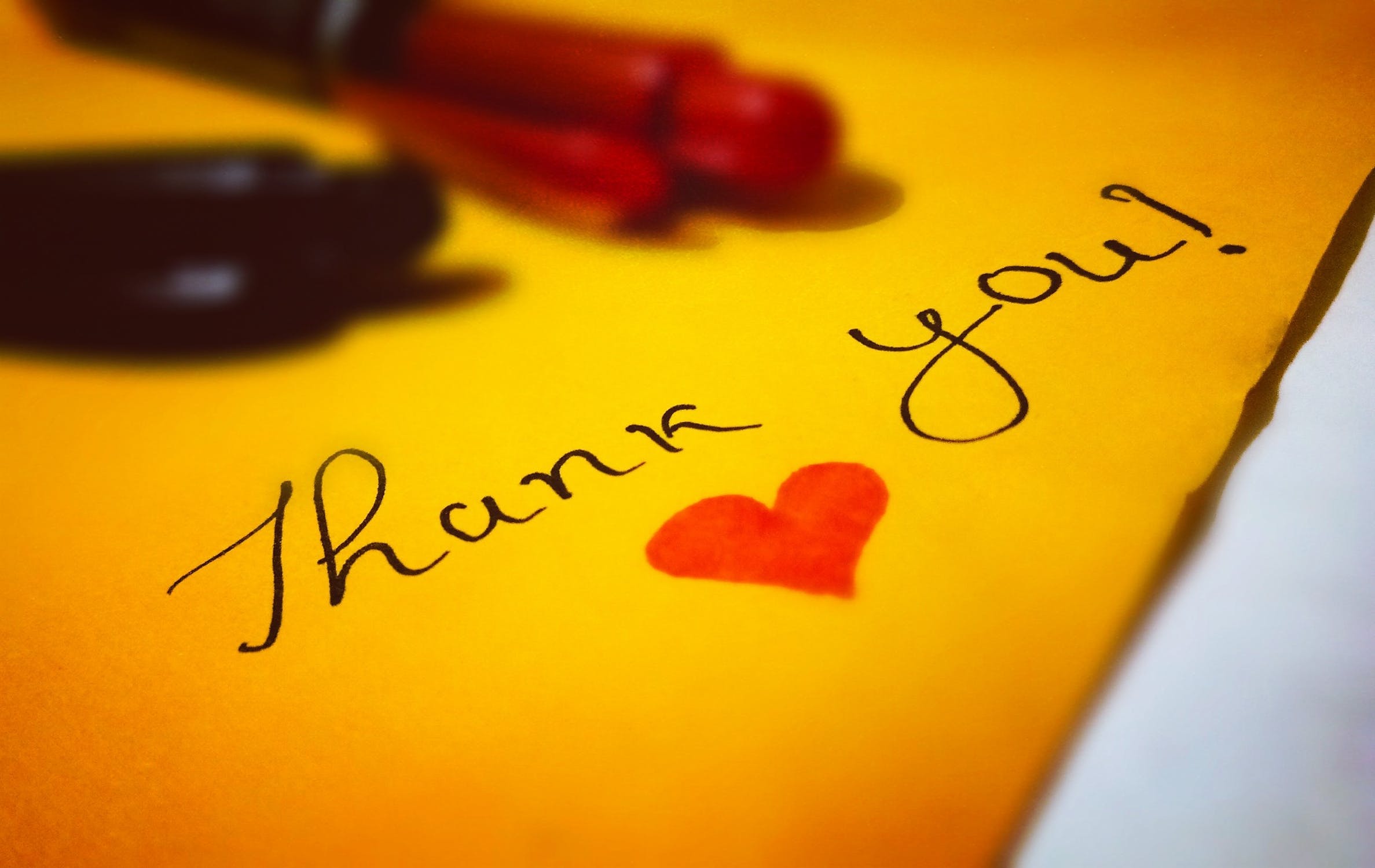 ‘The pen is mightier than the sword’ says the old saying, but it wasn’t until 2018 that one study showed exactly how true it is. Researchers at the University of Texas at Austin found that writing letters of gratitude improves the wellbeing of the writer and the recipient, in powerful ways. In the study, researchers asked participants to write just one ‘thank you’ letter to someone who had been kind to them. In all cases, the writers overestimated how awkward recipients would feel and underestimated the extent to which these words of gratitude would make them happy.

Why are Human Beings Reticent to Take Pen to Paper?

The researchers postulated that one reason why more people don’t write thank you notes, is that they are anxious or fearful about how their gesture will be interpreted. Some people feel that their written thoughts will not articulate what they feel well enough, or perhaps embarrass them or the recipient. The researchers stated that the most significant thing people should take from their study, is that people should write more letters if they really want to make a friend or loved one feel happier. Just imagine their reaction: they might not expect you are sending a handwritten thank you letter. On simplynoted.com, you can find multiple ways of creating these notes and making sure your recipients get them exactly as you want them to.

Letter Writing as a Lost Art

The popularity of the Internet is one reason why fewer people are using physical paper and pens (or even printing letters). The Washington Times reports that in America, the typical home in 1987 received a personal letter once every two weeks. Today, they do so once every seven weeks. While email, chats, and social media have no doubt boosted communication, their formats sometimes don’t suit the kind of paused, thoughtful, carefully written mode of expression that letter writing can deliver. If you are hoping to say ‘thank you’ to someone who has made a difference in your life, imagine the moment in which they see your envelope, open it, read your words, and become overcome by emotion. You don’t have to go fully traditional when writing a letter. Take advantage of modern conveniences such as special fonts, printed paper, and of course, online stamp printing. As noted by OnlineStamp.net, by printing your own stamps, you can avoid the long queues and time wastage that a visit to the post office once supposed.

You Too will Feel Happier by Writing a Thank You Letter

Another study by researchers at Kent State University found that the benefits for writers of gratitude letters was just as powerful as those bestowed upon recipients. For the study, researchers recruited students from six different college courses to write one letter every two weeks to express a high level of thankfulness to someone. After writing the letters, students were surveyed to elicit their moods, happiness, and feelings of gratefulness. The researchers found that the students’ happiness “increased after each letter.” In essence, the more letter they wrote, the happier they felt.

Email and social media have a wonderful sense of immediacy that is highly welcomed in a world in which most people seem to be time-strapped. However, you like many other Americans could have a letter that someone wrote you tucked away, that you pull out every now and again to feel the original emotions the words produced. If you wish you could say ‘thank you’ in a way that is truly meaningful, write it down. Use a pen, pick the right card or stationery, and try to be there while your friend is reading. Be prepared for the emotions to flow. Words are powerful indeed.