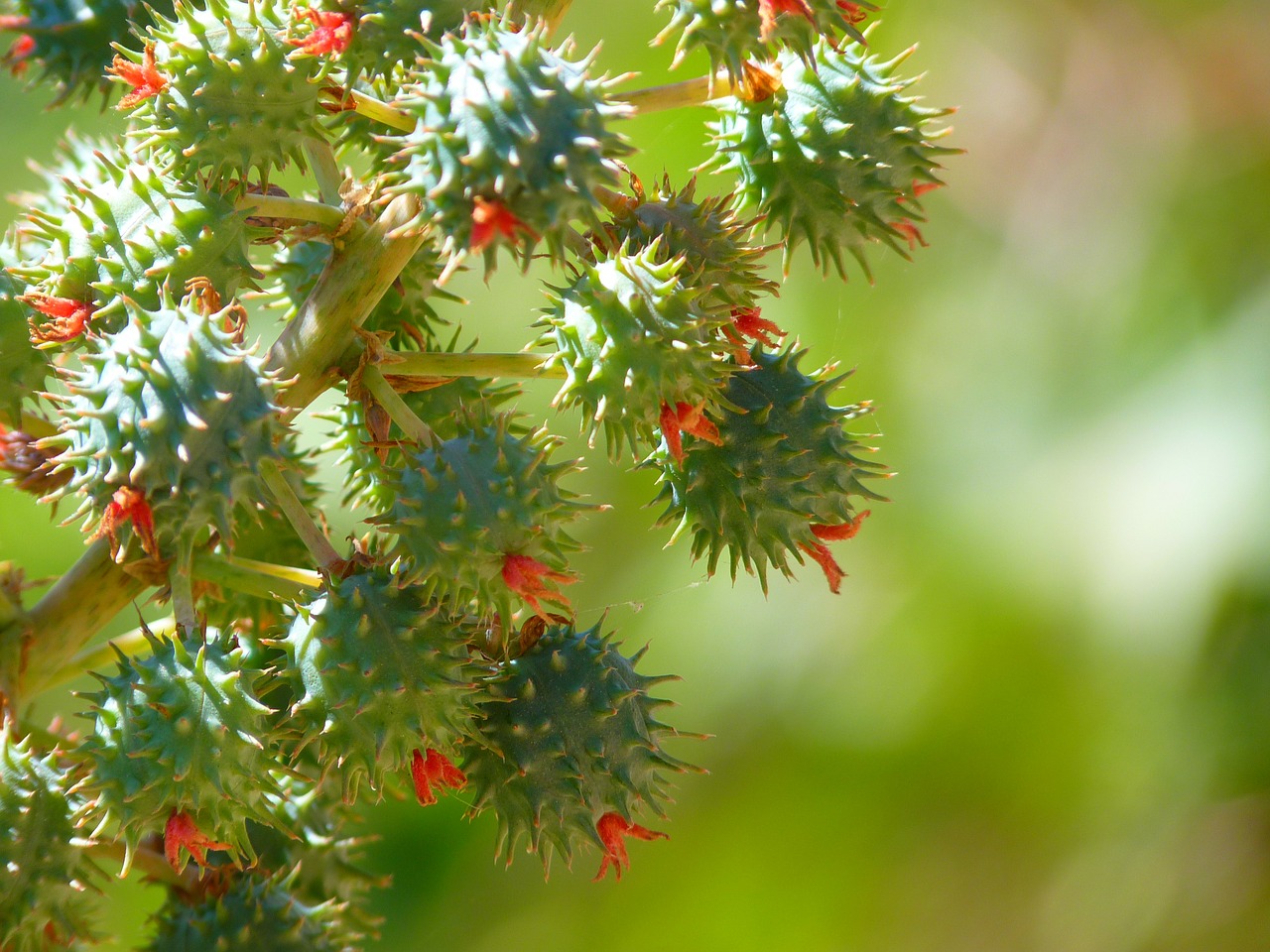 In the cosmetic industry, castor oils are becoming increasingly common. This love for castor oil is well appreciated because of its benefits, especially to healthy hair growth. However, the wrong choice of castor oil can pose a big problem.

Often called as a “miracle oil, castor oil is an oil based from castor beans that can be used as a hair lubricant. It’s made up of 18 distinct fatty acids that possess anti-inflammatory properties.

In the case of the latter, the seeds are roasted. After that stage, the seeds are powdered. This can be done by using a mortar. Then, water is added and the beans are boiled over wood fire. This boiling isn’t rushed to attain best quality.

Having laid the groundwork, let us dig deeper into the differences of pure castor oil and Jamaican castor oil.

In pure castor oil, the seeds are cold pressed under zero heat. With the absence of heat, the danger of lowering the quality of the oil is reduced.

On the other hand, the beans are roasted when processing Jamaican castor oil. This is why Jamaican black castor oil typically has a burnt smell.

By roasting beans into the heat, the product subsequently turns into ash that can be beneficial for your hair scalp.

Jamaican castor and pure castor also have different purposes. Castor oil can be utilized to relieve constipation or as a laxative for medicinal processes.

It is very apparent that pure castor and Jamaican castor don’t share the same color. For Jamaican castor, it is usually darker or possibly a deeper variant of brown. Its dark shade is primarily caused by the roasted beans. However, pure castor oil has a notable yellowish tint.

The difference between Jamaican castor and pure castor oil extends to their pH levels. They differ in pH levels due to the beans’ processing.

For pure castor, the cold pressing makes it a bit acidic. However, for Jamaican castor, it is alkaline due to its ash content owing to the beans roasting.

In conclusion, if you were to compare the health benefits of pure castor oil and Jamaican castor oil, the latter comes clearly on top. There are several reasons despite both variants sharing same health benefits.

Nonetheless, a paramount factor behind the preference of Jamaican castor is because it undergoes minimal chemical processing, unlike pure castor oil where some manufacturers add chemicals in the production phase.

In this world of harmful additives and preservatives, the lesser chemicals a product contains, the safer it is!