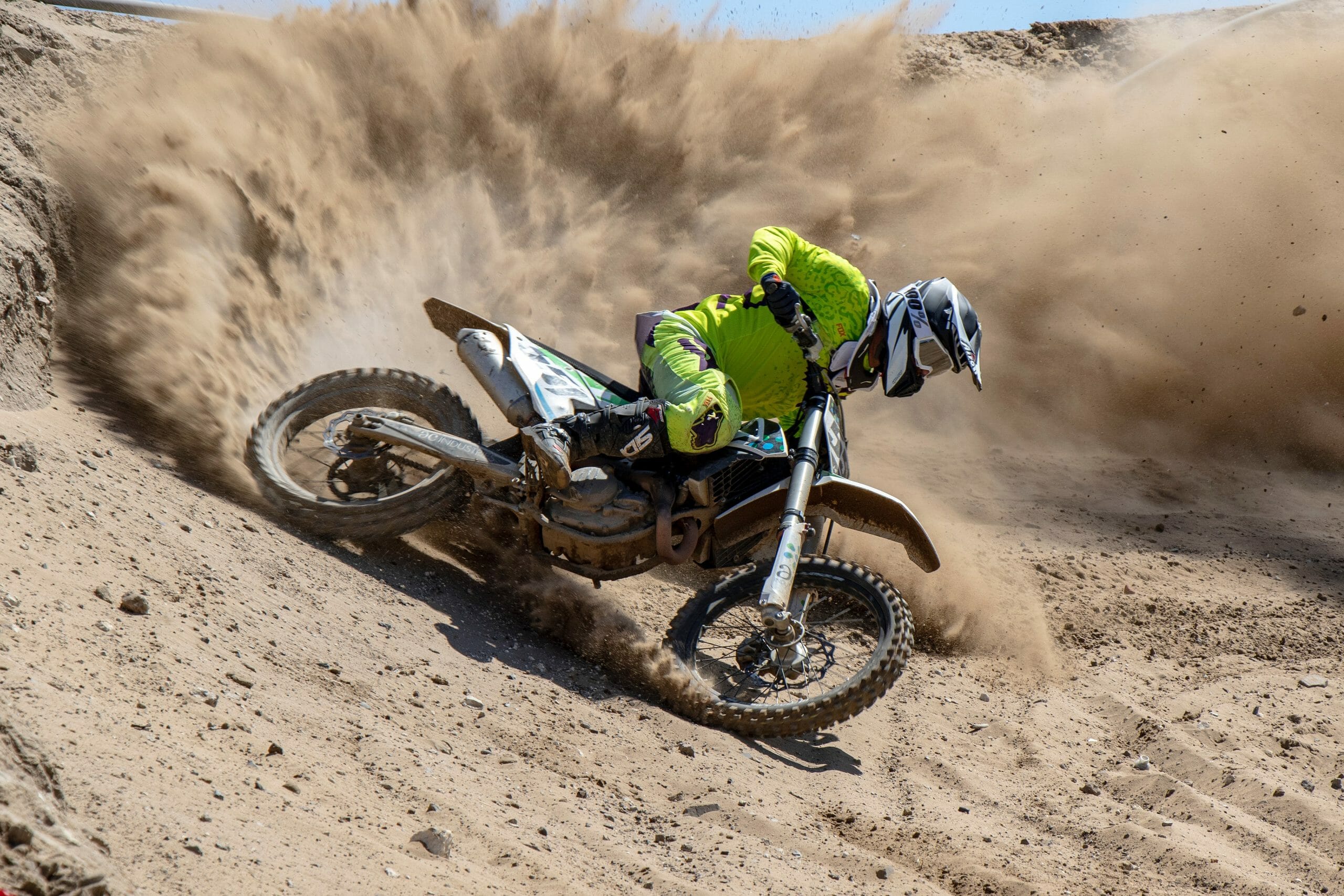 Photo by Roger Lagesse from Pexels

While being completely submerged in the thrill and adventure of riding on dirt bikes, have you ever wondered who invented dirt bikes? You would be amazed to know that the history and invention of Dirt Bikes are as thrilling as watching or riding them.

Today we see young children putting on their kids motocross gear and riding off into the sunset, but where did it all start from? Let’s ride the clock back to the early 20th century.

As soon as motorcycles were invented, the human horizon for riding kept expanding with the urge to ride. With the increasing popularity of riding and racing, there was a void to be filled in the adventure zone for passionate bikers. That’s when Dirt Bikes came into the picture.

Some historians say that it was Soichiro Honda who invented dirt bikes because he was the one who popularised them. However, it was Seigfred Bettmann who is credited with the invention of dirt bikes way back in 1914. It was Bettman’s creation that paved the way for off-road bikes that could be ridden on rough terrains. Let’s find out more about the two by understanding their differences. Keep reading.

So what makes dirt bikes different from other bikes?

Well, dirt bikes are special bikes used to ride on rough surfaces whereas motorcycles are meant only for streets. There are many technicalities and mechanisms involved in dirt bike racing. They are designed to be ridden on surfaces that aren’t paved and are usually filled with mud, rocks, and dirt. A normal bike is not designed to be driven on such harsh surfaces.

#2 Differences In Frame, Weight, And size

Dirt bikes are mostly small in size and are lighter when compared to regular motorcycles.

They are designed to enable the driver to control the steering in any direction. This can be done with a lot of ease. It is made out of hard plastics that make it easy to control.

#3 Differences In The Sitting Position

The seats of dirt bikes are designed to give maximum panoramic visibility to the rider and are very helpful for navigation. These seats also allow the rider to move forward with the low handles.

Street bikes have a relatively lower rider position; thereby, those don’t give as much comfort to the driver.

#4 Differences In The Tires

The tires of dirt bikes are narrow and have knobs and big blocks for traction. The large empty spaces in the tires help the tire to hold mud, dirt, and sand.

Street bikes are broader, rounded, and don’t have much spacing between the tires.

Dirt Bikes are built to provide desired mobility, high jumps, and absorption of repeated jerks and shocks. The suspension of the system is designed with spring shocks and hydraulic tubes.

This kind of suspension will not be found in motorcycles, rendering them incapable of absorbing shocks.

There is a lot of use of the clutch while riding dirt bikes. Riders prefer to ride in the same gear, making the tire spin harder. Dirt Bikes are designed to perform efficiently even when throttled constantly for prolonged times. Clutch also allows riders to control the wheel.

Understanding the nuances and technicalities of both two-wheelers is integral to know the difference between dirt bikes and motorcycles. One is a rugged ride with a lightweight body and easy control while the other is heavier and better suited for a relaxed ride on the street or highway. But if you are in a mood for adventure, nothing like getting dirty on a dirt bike. Ride on! 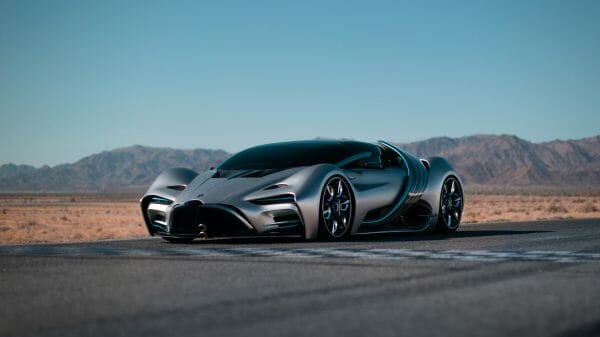