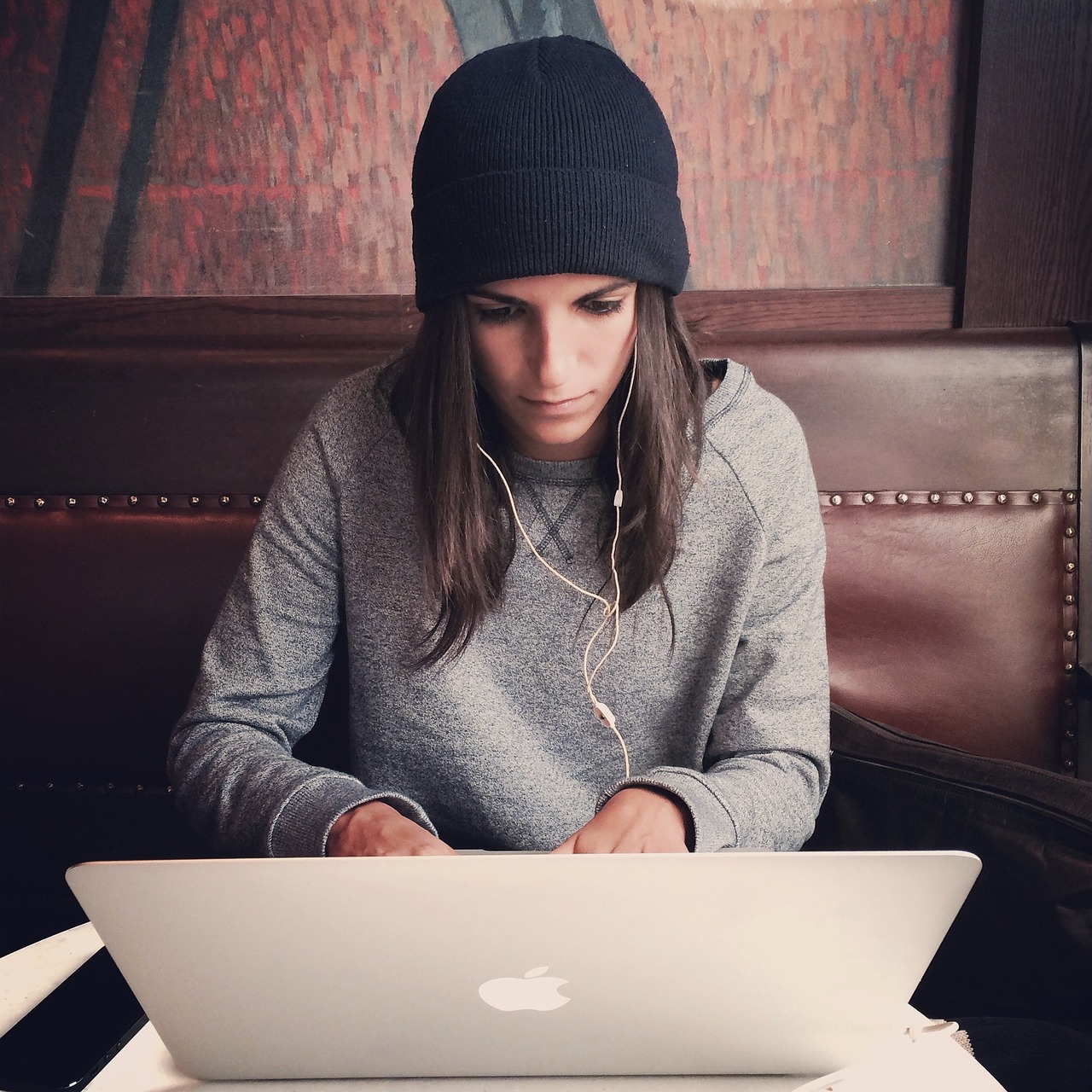 Are you in charge of your IT?

We are a generation of wasters.

While it might sound a little harsh, hear us out. Millennials are the first generation to have been using technology from a young age, as most of us have played with computers, game consoles — and even the infamous GameBoy – and other tech gadgets since childhood or your early teenage years. In other words, it’s fair to say that if there’s a generation that is comfortable with IT, it should be yours. The problem, however, is that everyone has become a little too comfortable with it. IT is at the centre of some of the harmful waste habits on the planet. Indeed, it’s precisely because it’s everywhere and readily available that we need to stop taking IT for granted and begin to learn to manage our beloved tech mindfully.

What happens to old laptops nobody wants anymore? While countries such as Switzerland introduced an e-waste recycling system as early as 1991, the rest of Europe was slow to catch up. The UK has been a latecomer and one of the last EU members to pass the Waste Electrical and Electronic Equipment Directive into law, ensuring everybody can safely get rid of their old tech. Other countries such as the US and Japan have implemented similar legislation to reduce electronic wastes. As a result, your old laptop is probably going in a specialist container at the tip. But you can minimise its impact on the environment by contacting specialist companies to donate or sell used processors and other components, meaning that even the stuff you don’t use could be repaired and re-used. In short, your old laptop can be recycled more effectively.

Technology has become an integral part of our everyday life, from the moment we wake up to the moment we go to sleep. Understandably, it assists us in most activities, facilitating work, enabling you to order lunch on the go or make a bank transfer. We’ve become hyper-dependent on personal computers. More often than not, our use of technology is a positive thing, as it makes us more reactive and effective. But it only lasts as long as your computer works. It’s ironic to think that, while we spend the major part of our waking hours using technology, most people would be hard-pressed to solve tech issues effectively. Tech dependence can cost people a lot of time without troubleshooting skills.

What is the capital of Kazakhstan? When did the Berlin Wall fall? Why do we have a leap year? Believe it or not, but there was a time when kids would have known the answers to these questions. Nowadays, Google knows. Google, it seems, knows more and more, while we choose to remember less and less. While technology has all the answers, people tend to think less. Gradually, it’s hard not to fear for global human intelligence. Is your beloved computer making you dumber? There’s only one way to know; stop googling the answers.

While we believe, we’ve made technology our b*tch, it is, in fact, the other way round. The bottom line is that it might be time to redefine our relationship to technology and build something beneficial for all, the environment and the people before IT wastes us entirely.