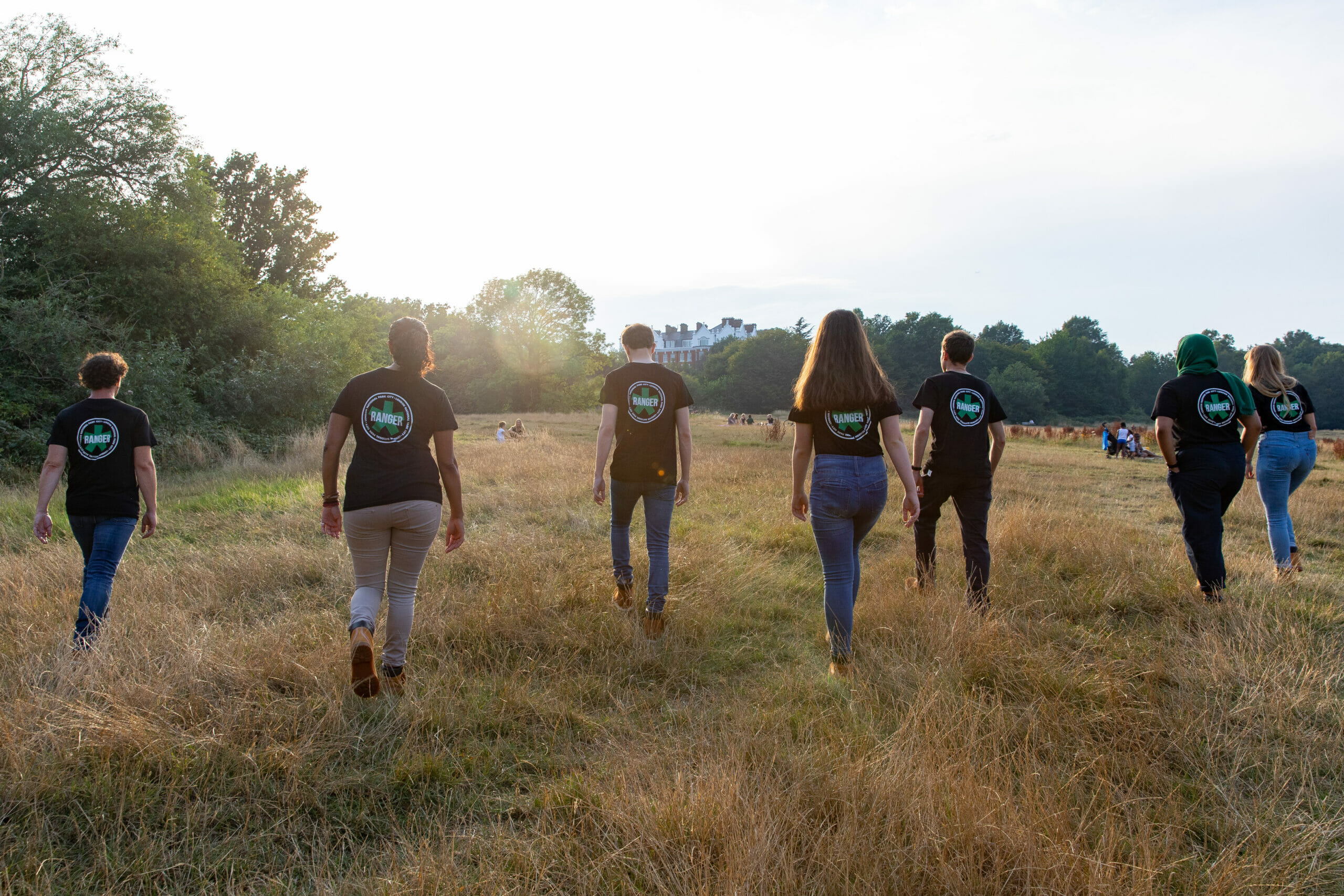 Launched on the 22nd of July 2019 when Trustee Ebs Akintade presented and hosted the movement’s launch event, London National Park City now has more than 150 volunteer rangers: a network of passionate individuals with a wide range of talent and experience helping to make London a city where people are better connected to each other, to places and to nature. This article will explore the mission of National Park City, providing local people with a place to explore, a movement to join, and a vision to share.

Today, as the capital emerges from the shadow of COVID-19, London National Park City is beginning a new chapter, innovating new ways to make London healthier, greener, and wilder. The National Park City movement started in 2013 with the mission of inspiring people to change the way they look at their cities, applying the purpose and principles of National Parks to inner city areas. That idea became a reality in July 2019, when the Mayor of London signed a charter making London the world’s first National Park City, gaining the approval of a majority of local ward councilors across every borough of London.

With a population of circa 8 million people, the concept of transforming London into anything close to a national park seems an unlikely proposition on the face of it. However, it is important to remember that in London today, almost 15,000 species live alongside the human population. London really can be a wild place: approximately 50% of the city is blue and green space consisting of ponds, canals, front gardens, green belt, public parks, and expanses of wildlife and nature.

Across the world today, national parks represent every imaginable type of environment. The London National Park City movement was created to ensure urban environments are celebrated too.

Access to the outdoors and nature is integral to human health and wellbeing. However, outdoor spaces are not always available to those who need them most. The aim of London National Park City is to help more people connect to the outdoors and nature by creating more high-quality blue and green spaces. The movement aims to promote rich cultural experiences facilitated by the outdoors, introducing more people to the nature all around them and ultimately inspiring more cities across the world to become National Park Cities.