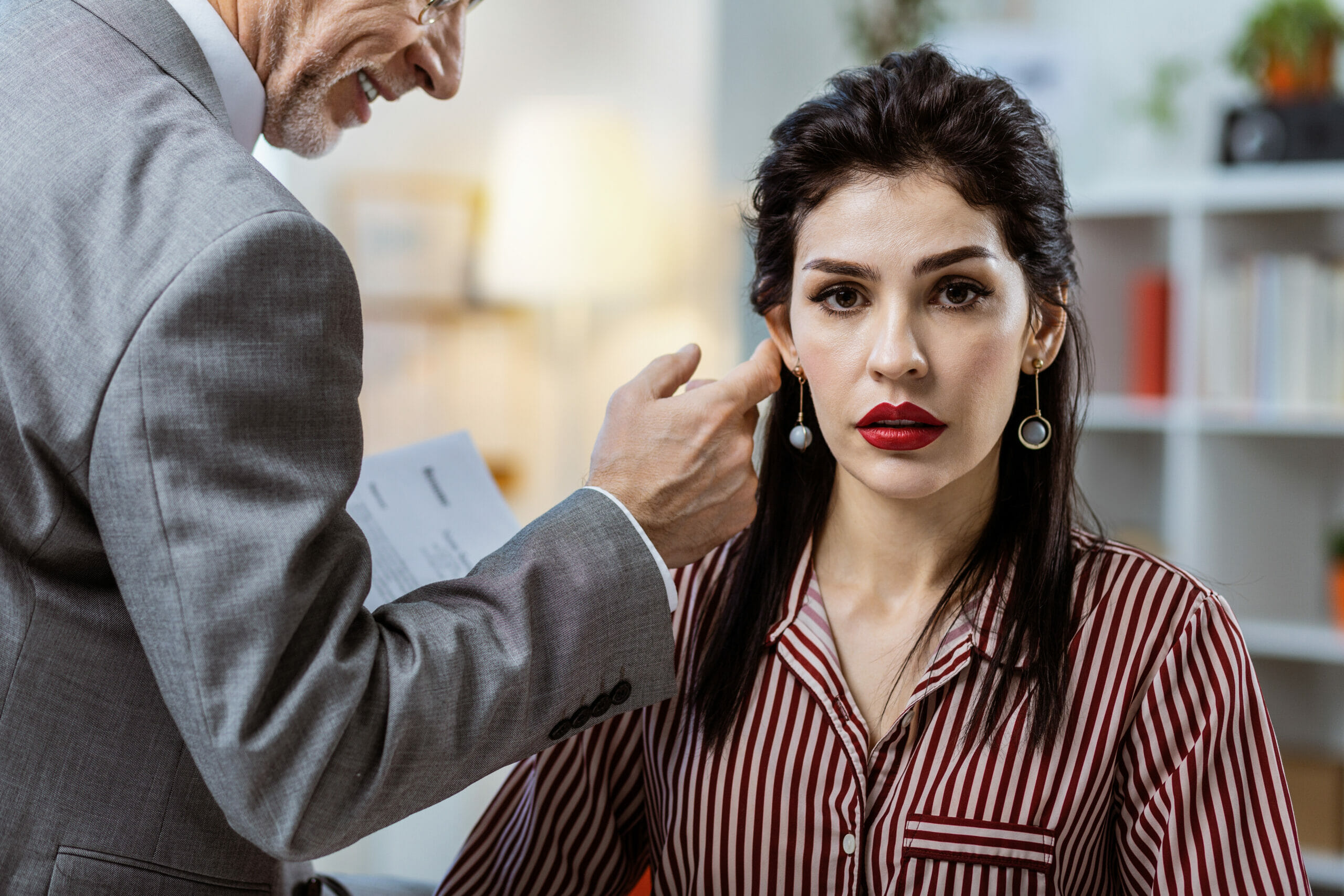 Age gaps are interesting, especially when they’re a part of romantic relationships. While most seem harmless, eyebrows get raised when a partnership involves a minor that’s almost or just barely 18 and an adult that’s well over their age. Sure, the legal age of consent varies by location, and people often reduce age to just being a number. However, Demi Lovato’s ’29’ reflects on the unspoken truth about age-gap relationships, and the revelation is haunting.

Lovato just celebrated their 30th birthday and released a new song, seemingly about their relationship with Wilmer Valderrama.

The singer has yet to confirm Wilmer’s association with the track, but the lyrics point toward their 2010-2016 relationship. Demi and Wilmer met when they were 17, him 29, and started dating as soon as they turned 18. As Demi is now Wilmer’s age from the time they met, one of the most devastating parts of the song reads:
“Finally, 29, 17 would never cross my mind.”

The 12-year age gap between the two was wildly confusing at the time and still confusing today. The public wondered: what does a 29-year-old have in common with a 17-year-old? Because of their age difference and complicated dating timeline, Wilmer was accused of grooming.

And this situation only gets weirder with their 2016 breakup announcement. Sources claim their split was due to the relationship turning from lovers to ‘little sister-big brother kind of love,’ reported E! News. This is not only an unsettling claim for a 12-year age gap but also confirms the message from Demi’s ’29.’ Although at the moment there were no red flags, dating someone way older than you does have its lasting effects.

Other Celebrity Couples With Age Gaps

What’s unfortunate is that age gap relationships often become overlooked once the minor is 18, suddenly making them ‘safe’ to date. But this does not mean things didn’t happen before that 18th birthday checkpoint, nor are they safe from realizations like Demi’s in the future. Looking at the celebrity sphere, there are a ton more age-gap couples that have similar stories as ’29.’

On the subject of Wilmer, Demi was not his first younger partner. Before Demi, he also famously dated Mandy Moore when she was 16 and Lindsay Lohan when she was 17. Both women sadly had their names smeared following their relationships due to Wilmer’s inappropriate interviews about them.

Olivia Rodrigo was 18 and in an age-gap relationship with 24-year-old Adam Faze. Olivia had just graduated high school when she and Adam were first spotted around. Fans questioned why a man in his mid-20s was interested in the recent graduate. While the two are now separated, perhaps we will hear about this on her next album.

Breakthrough actor Charlie Heaton met ex-girlfriend Akiko Matsuura in a band when he was 16. Akiko was withholding how old she actually was at the time, which was 30 years old. When he was 20, their son was born. The two are now split and co-parenting their son, but the public is extremely nervous about their 14-year age gap.

Celebrities aside, the release of the song did well on TikTok, sparking users to share their own stories. With so many coming forward, from fans to celebrities, it makes you wonder just how common this younger-older relationship dynamic is. And with that, the question also becomes: why?

The Meaning Of Consent

The rising issue with these relationships isn’t about the gossip or drama surrounding the two people. The issue comes in understanding that consent is a crucial part of any relationship, but especially in one where the younger person is a minor or just turned 18.

This is why the debate surrounding consent is a handful. Many automatically attach full consent to the age of 18, only this is not necessarily how it works. As Demi discusses, it took them reaching the age Wilmer was to truly understand the perspective of what it means to be 17 compared to almost 30.

Truthfully, we need to consider an age gap as a ‘mind gap’ instead. A fully developed brain doesn’t come until around age 25, according to NCBI. This explains why a minor’s consent, even if they are very close to turning 18, isn’t concrete. Being in a partnership at that age with an adult is scientifically proven that you won’t be at the same mental stage. Demi even points at this, referring in the song to the age gap dynamic as ‘student and a teacher.’ Pair that with the reports of their relationship being ‘big brother-little sister’ type, and it validates that teens and adults aren’t on the same playing field.

So when people justify this and say, “It’s okay because they’re 18,” are we enabling these problematic relationships? Are those almost 18 and above fully capable of giving their consent to an adult that does, biologically speaking, know better?

Not to say that every single age gap relationship will end badly, but a high amount of them do. ’29’ has taught us that the older partner does leave lasting impressions on the younger one and the emotional impact can be devastating.

Other celebrities have notable instances of calling out their older ex-partners. For example, one of the most famous age-inappropriate couples, R Kelly and Aaliyah, left Aaliyah “too traumatized to speak on it,” according to her ex Damon Dash. During their relationship, Aaliyah was 15, and Kelly was nearly 30.

Taylor Swift’s famous song “Dear John” also talks about her trauma with her partner John Mayer. At the time, Mayer was 31 when she was 19. Her saddest lyric goes, “Don’t you think 19’s too young to be played by your dark, twisted game.” The whole song depicts their messy time together, and Taylor didn’t hesitate to include their age gap as part of the reason it was so problematic.

These examples of overlooked grooming display how painful these situations can be for the younger person involved. Victims tell how these unbalanced relationships ruin their trust, self-image, and expose them to the adult world unnaturally. And as the worst of it all, it is disturbing to realize how young the person was compared to the adult, just like Demi claims that “17 would never cross my mind.”

Age-inappropriate relationships seem to be all around us, so why are we not talking more about the harm in them? When it comes to a teenager involved with an adult, there is no fantasy–only that bitter reality that the older person will always hold more power. 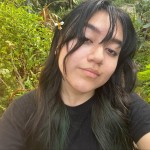