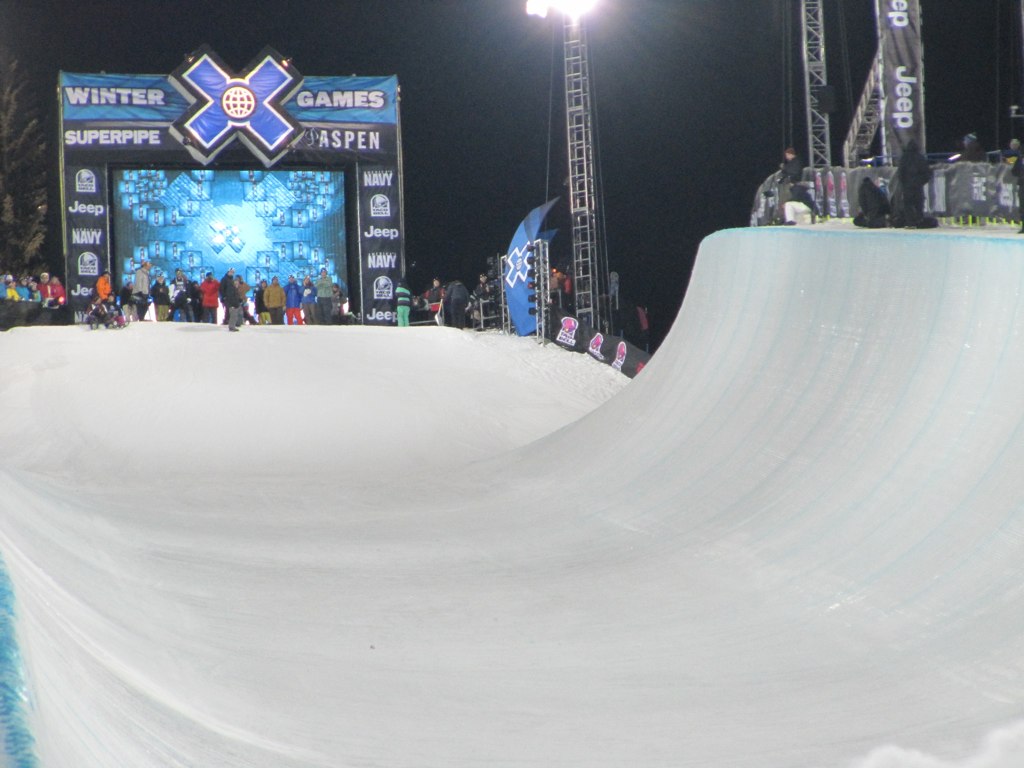 Winter daredevils, thrill seekers and musical aficionados rejoice! The Winter X Games are slated to return to Aspen in 2020 for its 23rd breath-taking installment that promises to be a weekend to remember.

The world’s top winter sports action event and musical festival announced its return to Buttermilk Mountain from January 23-26, 2020, and it’s set to bring together a top-tier billing of the biggest names in winter sports and today’s urban and electronic musical scene.

One of the biggest names in winter sports is girl-of-the-moment, Chloe Kim. The Long Beach native that shot to stardom at the X Games, since making her first appearance at the event in 2014 at the age of 13, when she won a silver medal in superpipe behind veteran trailblazer Kelly Clark.

Last year, the teenage snowboard sensation, Kim was one of the top betting odds faves to come up tops on the podium, and the Asian-American, who has been pushing the limits of the sport to unimaginable new heights since bursting onto the scene, didn’t disappoint as she took the Aspen Superpipe Gold.

Kim has five Winter X Games snowboard superpipe gold medals and she is a certain early betting odds favorite in the field to add to that tally in 2020 when the highly anticipated event gets underway.

After winning her first medal in Aspen, Kim returned to the Winter X Games a year later to win Gold in the superpipe at the age of 14, which marked a new record until freestyle skier Kelly Sidaru from Estonia won gold at an event at the 2016 X Games at the age of 13.

In 2016, Kim won her second consecutive gold at the X Games, becoming the first person to successfully defend her gold at the games. She pulled off the feat for a second time winning back-to-back Gold in 2018 and 2019.

Her 2018 Aspen win made her the first athlete ever to win 4 gold medals before the ripe age of 18, and underscored her credentials as a force to be reckoned with in the sport.

Of course, fans will be excited to see Kim and a whole slew of winter sports athletes as they descend on Aspen. But the Winter X Games is not just a premier extreme sports show. The event’s avant-garde musical line-up is sure to spice up winter evenings.

Admissions to the winter sports competition and festival village are free and open to the public, but X Games concert attendance starts with tickets being sold at $25. X Games fans can enjoy the entire experience – all four days – with an all-music GA ticket for $120.