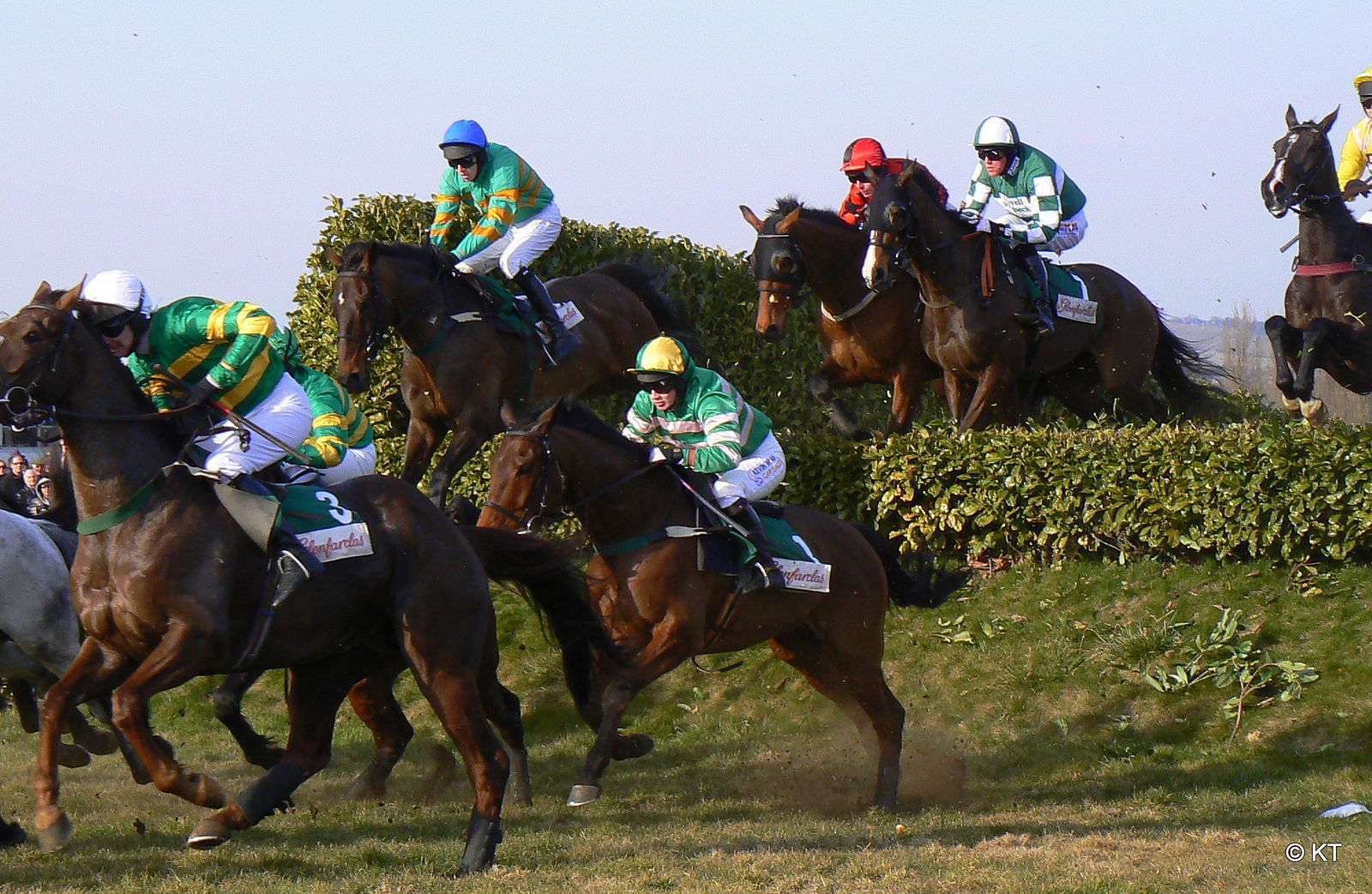 Horse racing over jumps doesn’t get any better than the Cheltenham Festival. It’s like the World Cup of its sport.

Cheltenham Racecourse in the UK hosts four consecutive days of action from March 10 to 13. The best British and Irish National Hunt thoroughbreds compete in 28 different races, seven on each day.

This is a brief guide to what you can see at the 2020 Cheltenham Festival. Starting off with Champion Hurdle day, there are four Grade 1 races – the highest level of competition – on the Tuesday.

A two-mile hurdles race, the Supreme Novices’ Hurdle, and a novice steeplechase, named after legendary racehorse Arkle, kick things off. The Champion Hurdle looks very open this year and many will fancy their chances of landing this valuable prize.

It could be the Mares’ Hurdle that steals the show, however, as two Irish raiders in Benie Des Dieux and Honeysuckle are on a collision course. Grand National hopefuls of the future also race in the National Hunt Chase for novices and amateur riders.

Ladies Day, on the Wednesday, sees two of the major attractions of National Hunt horse racing run. Altior put together a memorable record unbeaten streak for a racehorse over jumps, but has since seen his winning sequence come to an end.

He has won at this meeting four times for trainer Nicky Henderson, winning the last two runnings of the Queen Mother Champion Chase. Altior is a better price in the Cheltenham Festival 2020 betting on the exchanges, than with regular bookmakers to complete a historic hat-trick and seal a fifth consecutive win on this stage.

There are young pretenders to his crown laying down a major challenge, so it will be fascinating to see if he delivers again. Tiger Roll is now synonymous with the Grand National after becoming the first horse since Red Run to win back-to-back renewals of the world-famous steeplechase at Aintree.

He is also a Cheltenham Festival specialist who has won at the meeting four times before, much like Altior. Tiger Roll aims to complete his own hat-trick in the Cross Country Chase before going back to Aintree in a bid for even more Grand National glory.

The Ballymore Novices’ Hurdle sees the unbeaten Envoi Allen put his record on the line while, elsewhere on Ladies Day, we may see a future Cheltenham Gold Cup hero in the RSA Novices’ Chase.

St Patrick’s Thursday sees last year’s returning Festival heroes,  Frodon and Paisley Park, try to defend their titles in the Ryanair Chase and Stayers’ Hurdle respectively. While the latter is all the rage in the betting to do just that, Frodon is facing a very hot race against some new threats.

Gold Cup day ends the Festival with the Triumph Hurdle for juveniles and Albert Bartlett Novices’ Hurdle, for young stayers warming punters up to the main event. The feature of the entire Cheltenham meeting sees last year’s winner, Al Boum Photo, out to defy history and retain the crown, but there are a host of British and fellow Irish challengers out to stop him.