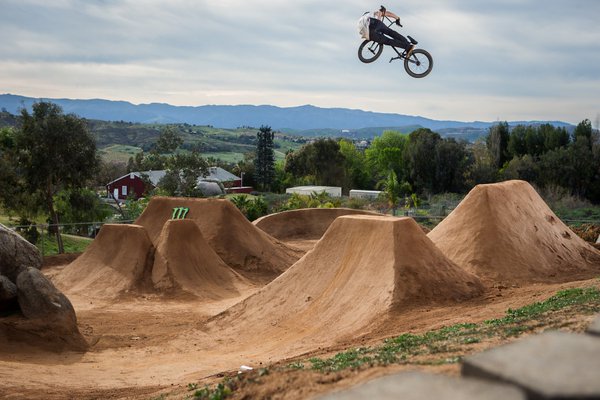 If you build it, they will come. This isn’t the first time that Pat Casey has destroyed his backyard in the name of BMXing, but with the help of Monster Energy he’s truly outdone himself on his third go.

Directed by Ryan Fudger & Veesh, there are futuristic drone shots of the superpark and Casey doing his thing. The skillful shots also fade from day to night. In the beginning of the video there is even a shot of two baby goats. And while you might not be into BMX, who doesn’t love adorable tiny goats?

In 2013, Pat Casey, one of the leading BMX athletes of this generation, collaborated with Monster to create his own backyard superpark. A video of the “Dream Yard” was posted on Youtube by Monster Energy and got a total of 280,165 views. “Dream Yard 2” got double the amount of views at 483,037 views.

Comments on Monster Energy’s 3rd video of the “Dream Yard” express Youtuber’s excitement that there’s a third video of Casey’s incredible backyard. Even a Youtube account with the name ‘Vladimir Poutine’ comments on the video saying; “russia accepted.”

Think this is impressive? Check out the skateboarding team New Balance as they take Brazil by storm. 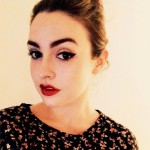