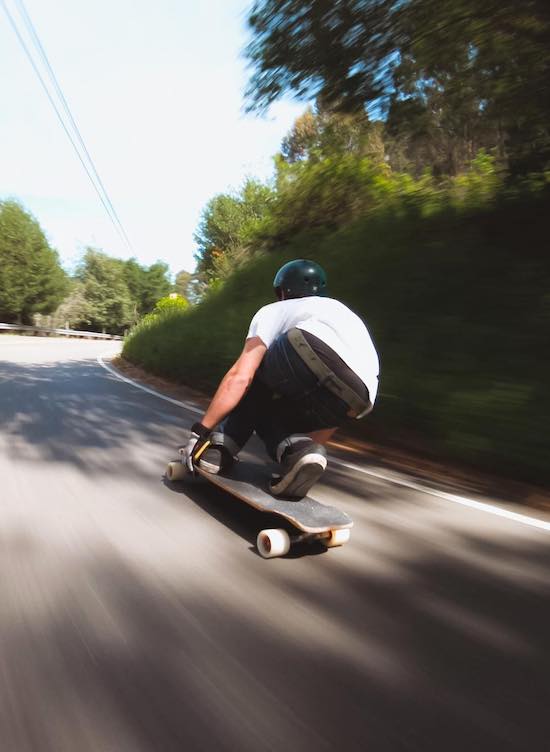 The teenage skateboarder went viral on the internet after his latest stunt that involved zooming down Austrian Alpine roads at insane speeds.

Does Josh Neuman have balls of steel? Quite likely. Does this prevent him from rolling down mountains with his board at speeds greater than anyone else? Hell no. The video titled ‘Alpine Descent’, which recently gained him fame, showcases Neuman skating at 65mph and will blow your hair straight back. That’s how fast this kid is going.

Follow on with this article on the British ‘Storror’ parkour group’s incredible work.