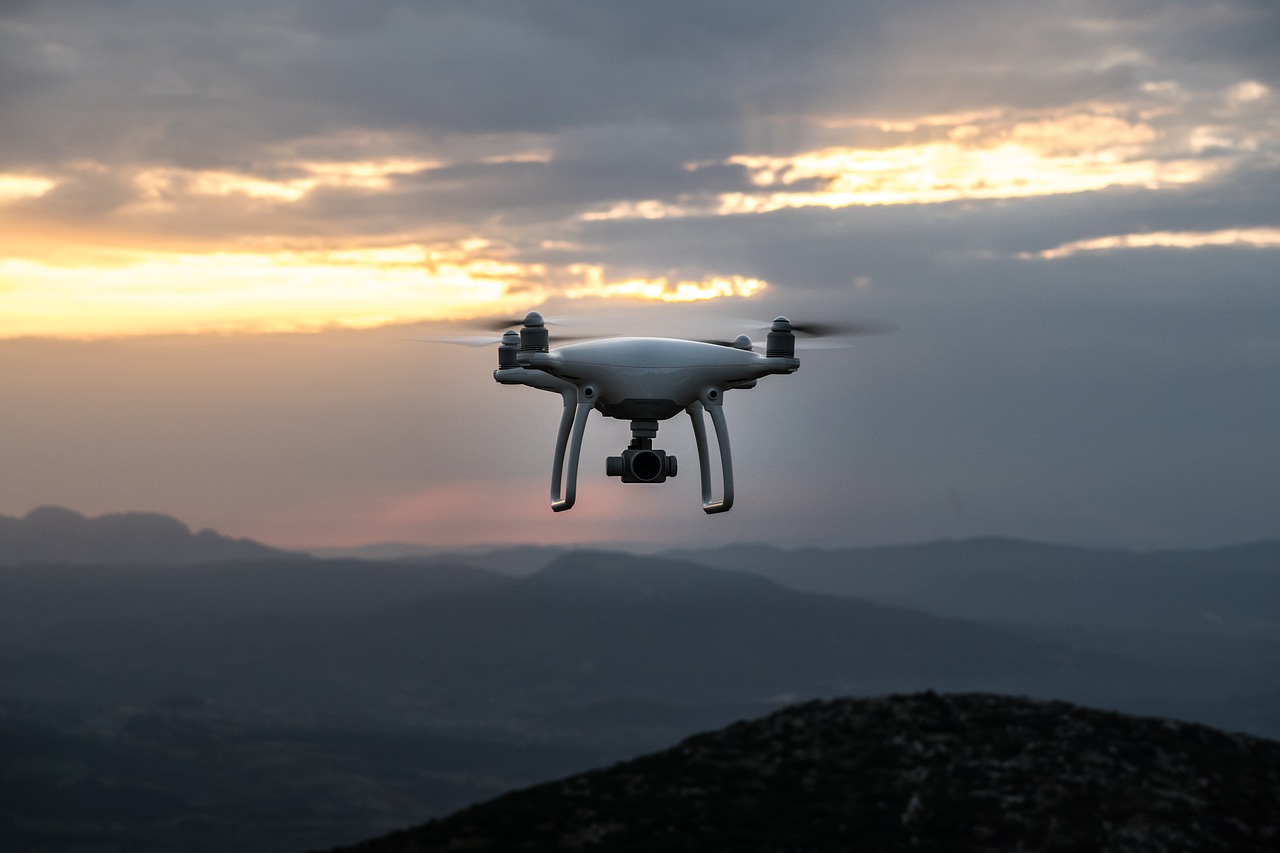 Drones are often written off as toys, or when we think of them in a professional sense, they are disregarded as some kind of dystopian technology nightmare that has been sent to spy on us. Unmanned flying technology has been around for many years and some were used in World War 2 even, so this is nothing new. However, technology is now obviously much better and obtainable to individuals and businesses alike.

Drones Are Good For The Environment

There are a number of positives to the drone. Namely, they offer the potential for environmentally friendly delivery. Consider Amazon’s Prime Air, which is due to take off any time soon. This service is aimed at getting deliveries out and to your door in no time. It will handle small orders that will be brought to you within thirty minutes. It will keep congestion off the road and reduce the need for as many delivery vans on the road.

In the instance of aerial photography, in the past, this was purely in the rather expensive domain of the aeroplane. That obviously burns fuel too, whereas a drone is battery powered, and assuming you charge your battery from a renewable power source, it has the potential to help the environment there too.

One of the criticisms that is often levelled at drone use is that the skies will become crowded with delivery drones. Of course, if this use does become more widespread, then there will need to be greater regulations and a system for managing flight paths. The sky is a vast place, and unlike the road, space moves in three dimensions.  Also, at the moment, there are only a limited amount of companies developing in this sector, so we may be a while away from this problem even becoming a reality.

The Legal And Ethical Concerns

If you are considering getting into the market and utilizing drones for your business needs, or even if you are just a hobbyist who loves technology, you will need to think about the legal and ethical considerations of owning a drone.

Firstly, you will need a license if you are going to use it for commercial purposes. This will ensure that you are compliant with all of the aviation authorities regulations surrounding the use of unmanned flying vehicles. There are things to consider such as not interfering with the flight path of a plane, or even flying close to them at all. Drones have been known to close airports amidst safety concerns. If a drone were to collide with a plane it would be catastrophic, therefore it is very important to only fly drones where you are legally allowed to do so.

The privacy concern is another area that you will need to employ tact and judgment. In built-up areas, people do not want to be filmed without their permission. They do not want their back gardens peered into, or even their windows being filmed through. The potential for malicious intent is vast, and you should ensure that you do not break people’s right to privacy when flying.