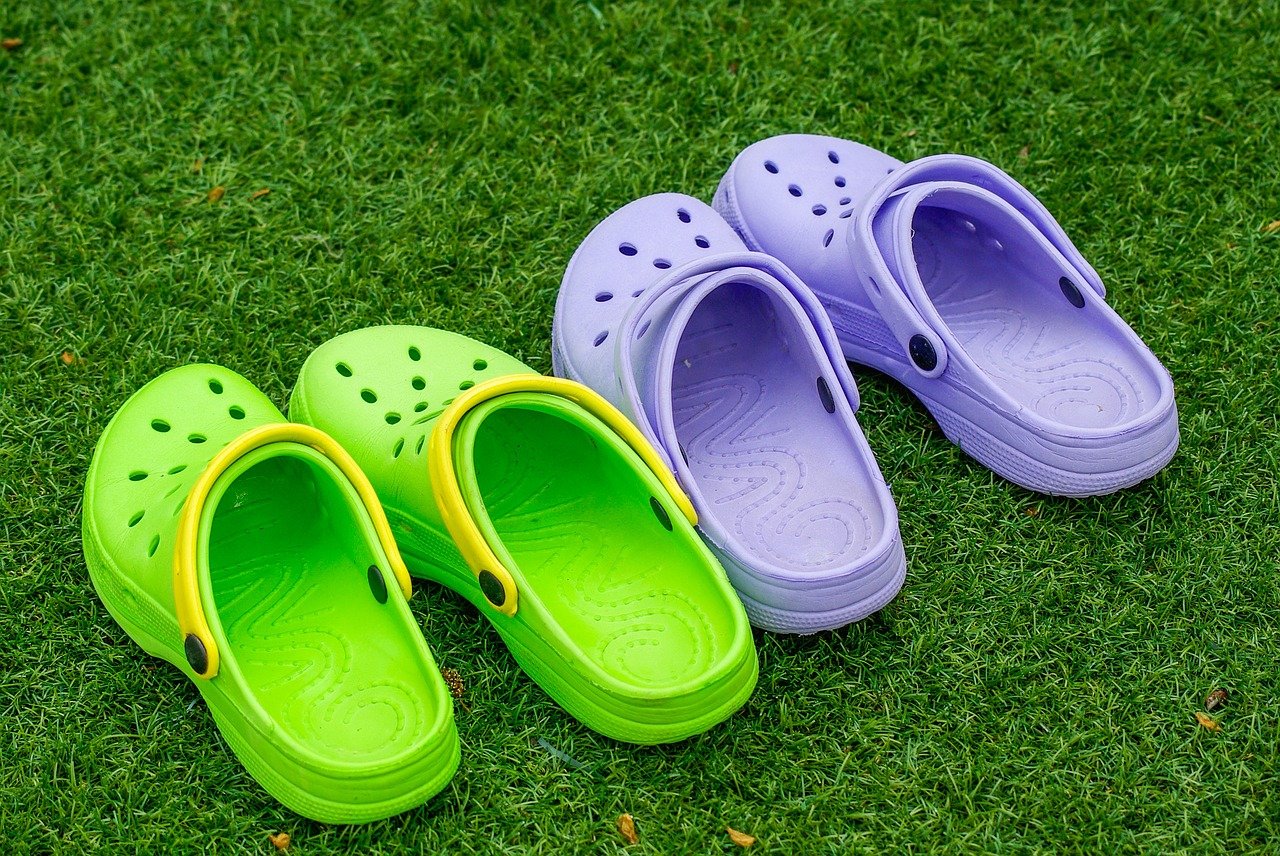 A runner named Benjamin Pachev has managed to run a 5,000m race in Crocs, beating about half the field and coming in 12th place.

Earlier last month, Benjamin Pachev slipped on his pair of Crocs, and successfully finished a 5,000m race with a very respectable 14:47.62 time.

While he didn’t come in the first place, he still managed to outrun half his competitors wearing more traditional running shoes.

This unorthodox choice of footwear in a race has attracted a lot of attention, and it’s not the first time we’ve seen him rocking the Crocs during a race. According to Pachev’s father, the whole family uses Crocs to compete in races, just because – as bizarre as it may sound – they prefer Crocs to normal shoes!

Before the 5k race, Benjamin and his father, Sasha Pachev, also competed in the 2017 half-marathon in Indianapolis, both wearing Crocs. Among the 20,000 racers, father and son managed to cross the finish line with 44th and 16th place respectively.

Even more impressively, Benjamin’s sister, Jennifer, also competed in the same event wearing the signature Crocs, and came in 9th place, making her the second female to cross the finish line!

There’s no doubt that the shoes work for the Pachev’s, but the question remains, why Crocs?

In an article for IndyStar, Sacha Pachev explained how he first thought of Crocs as suitable footwear for competing in races.

“I was trying to figure out if there was a better way to run than in regular running shoes,” Pachev said. “I was experimenting with different things.”

“I said, ‘OK, let’s see how it goes,'” Sasha said. “And they ran, at fast speeds, and I could tell their form was better in Crocs. It looks more natural. I said maybe there’s something to it.”

After trying them out himself and noticing that he was comfortable in them, Sasha stuck with them. So it’s not a surprise that so many healthcare workers chose to wear Crocs as their footwear of choice, both for their durability and for being comfortable.

“They basically feel like you’re running barefoot on grass, except you’re doing it on asphalt and you’re not losing the speed,” he said. “It’s a very good feeling.”

Whether you think they look strange or cool while they walk up to the starting point of the race, you can’t deny that the shoes work well for them. This certainly isn’t the last we’re going to hear from the Croc-loving racing family!