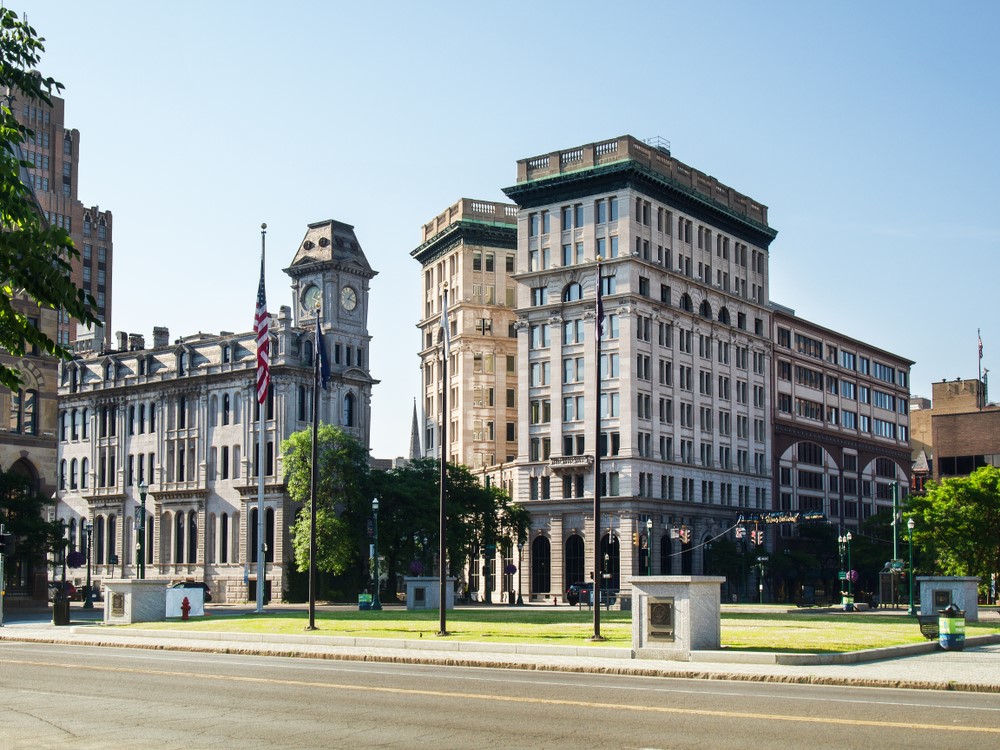 Ryan McMahon is the newly elected and 4th County Executive in Onondaga County. This man of action assumed office on the 2nd of November 2018. It’s not surprising for many locals to admire and love McMahon because of his passion, dedication, and commitment to the people of Onondaga.

Learn more about the most interesting things about Ryan McMahon by reading below.

Ryan McMahon Is a Natural Leader

John Ryan McMahon II, the newly elected county executive of Onondaga, was born in Wisconsin. His parents were public servants, to whom he paid so much respect and honor. His father, John Michael, worked as a code enforcement officer, and his mother, Susan, was a housing program administrator.

The McMahon clan is known to be public service volunteers. They put up the Ryan Child Advocacy Center, which helps children who are victims of violence, drug addiction, and all forms of oppression. Also, Rory McMahon, the younger cousin of Ryan’s father, is a city court judge.

Ryan grew up in Strathmore in Syracuse. He is a graduate of Bishop Ludden High School, and he finished his studies (Bachelor’s Degree in Political Science and Business Administration) at LeMoyne College. With his degree courses, experience, and leadership qualities, one can truly say that the man is a hundred percent prepared and ready for the job.

Caitlin, McMahon’s wife, was a former city school teacher. She is now working as a Baldwinsville School District’s teaching coach. They have three children. Currently, Ryan McMahon and his family are residing in Winkworth. Learn more about the life and political career of Ryan McMahon at www.mcmahonforonondagacounty.com.

In 2005, Ryan McMahon started his public service and political career as a Syracuse’s City Councilor. At the young age of 25, he was admired for his commitment and action in resolving community issues, including poverty and violence against children.

In 2007, Ryan McMahon was re-elected for his second term. He quickly earned most locals’ respect and became a reputable bi-partisan problem solver. Ryan was elected to the Onondaga County’s 15th District Legislature in 2011, which includes some portions of Syracuse, Geddes, and Onondaga.

Ryan McMahon was subsequently elected as the Chairman of the County Legislature by his fellow legislators in 2012. He was the youngest County Chairman ever recorded in history, and is primarily focused on job creation and good fiscal discipline. Under McMahon’s executive leadership, there was a primary focus on creating reforms to help fight poverty, upgrade infrastructure, and boost Onondaga’s economic development.

Ryan McMahon believes in the power of collaboration. In this first “State of the County” address, he stated that the county of Onondaga is in a powerful fiscal position. In 2018, Onondaga County had spent $8 million, which is less than what was budgeted, and the collected sales tax had exceeded expectations.

Also, the new County Executive also mentioned the $5.7 million surplus put in Onondaga’s reserve account. Now, the reserve funds of the county are $71 million. Also, property taxes were cut to a low rate of $5.04 per thousand. Because of McMahon’s political will, the stagnant growth storm has been weathered.

One of the many excellent qualities of Ryan McMahon is his innate ability to move people through a collaborative approach. The result is evident in the latest sales tax sharing agreement, which will provide a quarter of the sales tax revenue of the county to Syracuse through 2030. The agreement will help bolster fiscal responsibility.

Here are the plans of Ryan McMahon for Onondaga as reflected through his initiatives and political will:

Ryan McMahon is a full-time elected official who has great aspirations for Onondaga. His family background, public service experience, and political will serve as his strong weapons to fight against rumors and controversies, and protect the rights and privileges of the people. Ryan McMahon as Onondaga’s county executive can help raise and transform the lives of thousands of families in the county.

In this article:News, Politics, Ryan McMahon