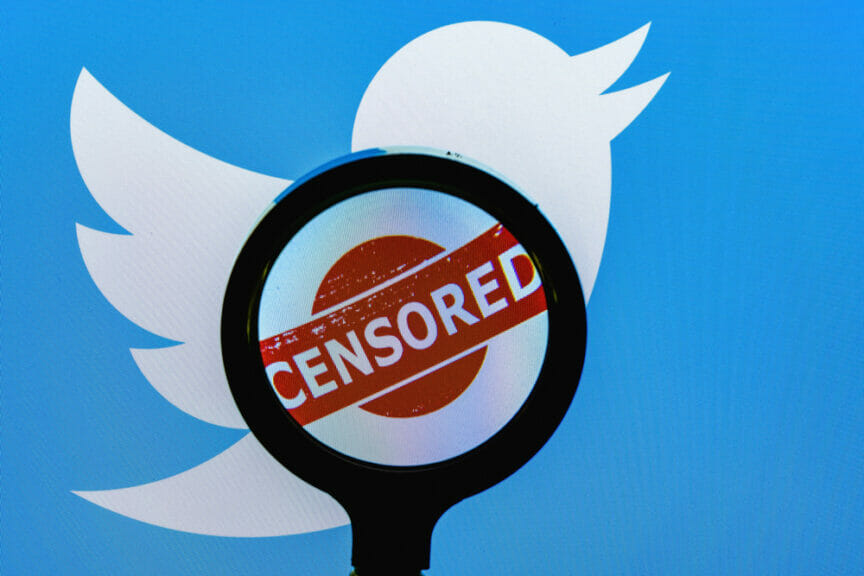 In another claim to defend ‘free’ speech, Elon Musk went on a censoring rampage banning the accounts of many journalists from The Washington Post, CNN, The New York Times, and others.

Since Elon Musk’s takeover of Twitter, there has been a mirage of negative headlines donning his name. From the recent worker’s strikes outside of the San Francisco Twitter offices, claiming mistreatment of workers, to this recent censoring of many renowned journalists.

It happened this Thursday, when half a dozen journalists that are known to cover Musk’s news, have suddenly found themselves blocked from the Twitter website.

Many journalists use the social media app as a platform to share their news and also to get in contact with other resources. This has recently come into question due to the reasonably common connection between these journalists and their wide following.

Elon Musk justifies himself by suspending the accounts of these journalists as he claims they violated the social media website’s ‘doxxing’ policies.

Doxxing is publically publishing private information, such as one’s personal residential address, email, phone number, or other ways to contact someone, with bad intent.

However, the accounts banned under these claims apparently did not act under these exact ‘doxxing’ rules. They had shared links to an account that already publically offered information on the whereabouts of Musk’s private jet.

Many have come to criticize Musk for suspending these journalists with paranoid reasoning due to the fact that he had bought the Twitter website exactly in support of protecting free speech.

In fact, just last month, Musk publically claimed that he would not ban a Twitter bot for publishing the available flight records of his private jet in order to prove his commitment to free speech. This week, he has come to suspend the accounts of multiple journalists and threaten legal action.

Many journalists now fear Musk’s paranoid wrath and erratic behavior in terms of ‘free’ speech and press. Many journalists have taken to using alternative social media websites dedicated to journalists, such as journa.host or Mastodon – both of which have been exponentially growing in numbers since this week.

For more than a decade Twitter has been used by multiple news companies, and now, these relationships are being reconsidered. It has been the pumping heart of the majority of real-time news information, quickly spreading information and breaking news across the globe due to its short and snappy format.

Many claim that a possible way to react to this censorship of the press is by having the major news companies that have had the most journalists banned, CNN, The New York Times, and The Washington Post, collectively pull out their content from the website. Or, for the very least, stop endorsing their own advertisement and publicity on the website. Both of these revolutionary steps are rather unlikely, unfortunately, due to the extremely high competition in the media and journalism business.

Since Musk has taken over Twitter, there has been a series of dangerous and erratic behavior he has been criticized for doing. Twitter users themselves have been adamantly criticizing the new CEO’s changes to the website and app since he bought the company over. This censorship act is another notch in the belt. But when will it be too much? What will news organizations do next?

Read here on the first changes Musk made to Twitter.