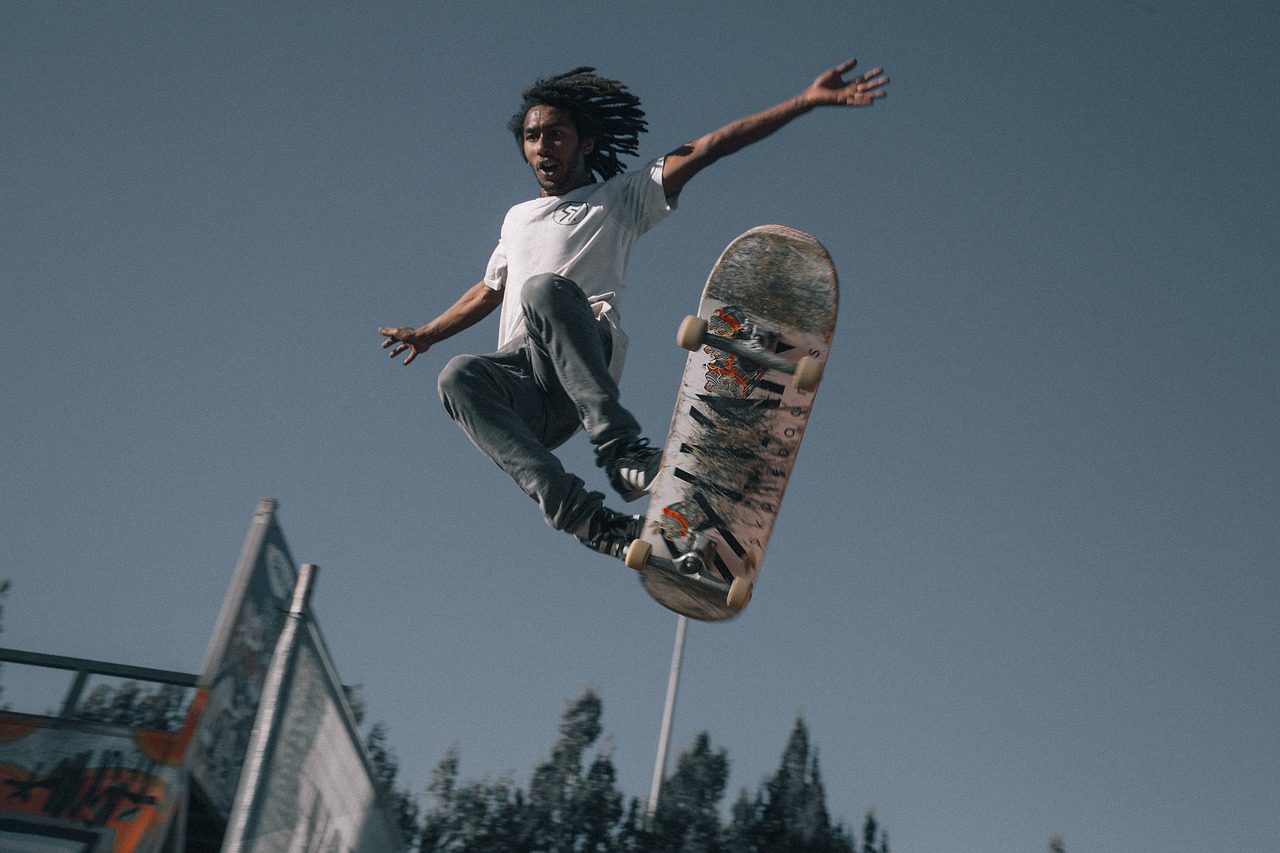 Skating Brands – Unlike the timeless classics of high-end fashion, who’ve been around forever, skate brands tend to come and frequently go, spending a short time in the limelight before being pushed aside by something newer, trendier, better. Since skating hit the mainstream in the late ’90s, styles have changed but have maintained a balance between functionality and visual appeal.

In skating, you won’t get away with selling products that prioritize style over substance. Brands have realized that very quickly. Whether they’re known for their skateboarding parts or apparel, we’ll explore some of the hottest brands of the moment.

Since 2005, when Kosta brought out Quartersnacks, the brand has been at the forefront of style and an ambassador to the sport, particularly in New York. Their approach of chronicling the sport and the culture behind it, as opposed to merely following the best of the best, earned their magazine the respect of just about everyone, and their book, TF at 1: Ten Years of Quartersnacks, is a must-read for any nostalgic skater.

Besides their media presence, Quartersnacks also sell soft goods that can make anybody look vaguely competent on a skateboard, amongst other products.

Thrasher skateboard magazine is awesome. They also have a great Youtube channel featuring pro videos of excellent quality. However, they’ve become most notable as the brand that has collided with mainstream fashion, through a campaign of designs and posters featuring posers who don’t actually skate. Whether it was intentional or not, non-skaters have become obsessed with the brand, while those that do skate still love it.

Everybody from Justin Bieber to Rihanna has been spotted wearing Thrasher, initially raising suspicion about publicity connections, but that was soon quashed when Editor in Chief, Jake Phelps lashed out at the two, calling them clowns.

Founded by Peter Smolik in the early noughties, Sk8mafia is respected and popular amongst actual skaters. Wes Kramer, Thrasher’s former Skater of the Year, is one of the prominent pros skating for the brand and the company keeps their team in the spotlight with great edits.

One of the relative newcomers finding success in the skating world is Bronze 56K. Founded by Peter Sidlauskus in 2012, the brand is an example of marketing brilliance and put out frequent edits of their team in New York. The range is extensive, and they stock everything from pink dad hats to coaches jackets.

It’s worth mentioning that they’ve expanded into the board market, through their sister company, Jamaica, and are likely to continue with their success if history is anything to go by.

Vans are the godfather of the skating world and have been around since 1966. Besides consistently producing arguably the best skating shoes available, the company does a lot for the sport outside of clothing.

They’ve built some of the best skate parks, including the “Off the Wall” skatepark in Huntington Beach and until 2017, hosted the iconic Pro-Tec Pool Party in Southern California.

Skating has a lot of health benefits, which is why it’s essential to have the right skating kits. The above list provides you with essential information that will help you choose the best brand as your skating partner.