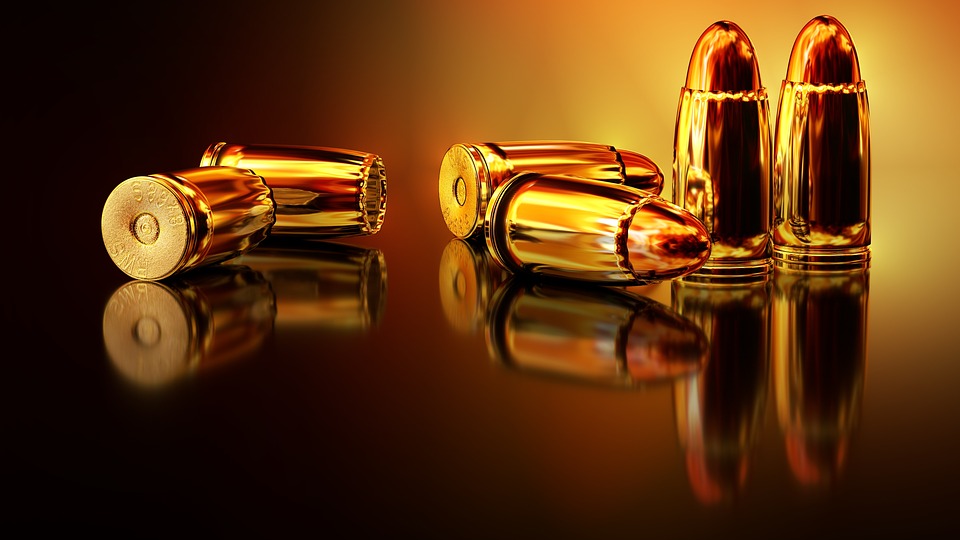 It seems a much longer time ago, but it’s been four weeks since the horrendous mass shooting in Las Vegas shocked the entire country. Needless to say, it’s put the nation’s gun laws under the microscope again, but it seems it’s people and not politicians that are leading the conversation.

Since that day in Las Vegas, almost 7 out of 10 Americans have been saying Congress needs to take some more action, according to the Washington Post. And it’s fair to say that there has been a lot of frustration around the subject. However, there hasn’t been a single word coming out of Congress.

NCR Online reports that of the entire world’s guns owned by civilians – there are 650 million of them – over half belong to American households. It’s no surprise, then, that the nation has endured more mass shootings than any other country on the planet. It’s a trend that actually follows quite strictly across the globe – there is a direct link between high gun ownership rates and mass shooting incidents.

Interestingly, as reported by the NY Times, there is also a link in the other direction. Gun shows in states where strict gun restrictions exist, actually decrease the short-term risk of firearm-related injuries. However, despite the facts and statistics, and the call for the current gun laws to be looked at, nothing happens.

There are a few reasons why. As any gun rights lawyer will tell you, just because people are asking for the laws to be looked at, it doesn’t mean they are ready to turn in their assault rifles just yet. In fact, broadly speaking, Americans are smack bang in the middle on guns, and it pretty much splits the country in two. A slight majority believe in the right to have guns for personal protection, whereas there is a nudge in the direction of tighter controls when it comes to the obtaining of more powerful weapons.

The NRA is also incredibly mobilized, of course, particularly in areas where pro-gun voters vote in large numbers in Republican primaries. It means that candidates of every color are unlikely to say a dicky bird about gun controls, as if they did speak out, the likelihood is they wouldn’t make it past the primaries. It’s the same issue with Democrats, too, with many in favor of stricter gun laws facing the boot at the primary stage. So, despite the great divide between the two parties, it appears on the surface that they are both in agreement about weapons.

It’s no wonder, then, that Congress is keeping quiet. The simple truth for America is that even the slightest mention of gun control could result in trouble in the polls.

However, as the WP points out, there is a Supreme Court case coming up shortly that could tip the balance in favor of discussion, at least. The case is looking at partisan gerrymandering tactics that manipulate district lines. And if the court rules in favor, that could mean the end of the gun control logjam that has affected American politics for so many years. Watch this space.