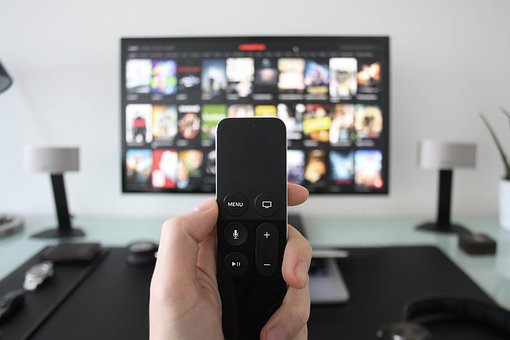 As with all good things, there are issues we need to handle. Kodi isn’t absolutely perfect, and often we can come across some simple and easy to solve problems. Today we want to go through some of the most simple problems you will see with kodi such as subtitles not working on Kodi, slow loading, and addon issues, as well as how to fix them.

One of the common things that can happen when using Kodi is that it crashes upon startup. This is a super simple thing to fix and there are a couple of ways to do it. The first thing you should do is download the latest visual C++ Redistributable. Once you have done this most of the time it will work without issues. The other possible cause is out of date software, so be sure to update your Kodi to the latest version.

When using a service such as Kodi, there is a lot of data being downloaded all the time in order to let us view a film or TV show. As such, there can be times where Kodi overloads and struggles, and this can cause Kodi to freeze and buffer. When this happens there is a clear solution, to clear the cache. Cache is data from downloads that is stored on a device to allow for quicker playback on repeat viewings. When you stream a tv show or film, Kodi will download some of the program or film and keep it on file if you watch it again, meaning it will playback quicker. However, after some time cache can clog up the workings of Kodi and needs to be cleared. Head to addons, then Exodus (or whichever addon you use), then tools, and clear cache.

3. Failed to Install a Dependency

If you have ever tried to download an addon to your kodi, you may have seen this common error. The ‘Failed to Install a Dependency’ error is on which is a simple fix most of the time, and it could be caused by Web Scrapers that scan the web for media not working correctly. If this process doesn’t work, an addon won’t either. By uninstalling and reinstalling, or resetting Kodi, it should work.

Although the purpose of updates is often to fix bugs and improve the features of an application, sometimes it can conflict with existing content and cause an issue. If you have updated Kodi and the error ‘Unable to Create Application’ shows up, this is common and can be easily fixed. Open Kodi no your computer and make sure you can see all hidden files. Now do the following:

Delete the file ‘profiles.xml’ which has been corrupted by the update. Restart the application and you should be up and running in no time.

5. Trouble Connecting to a Source

One of the things that can be a common issue when using Kodi is having trouble connecting to the source. When you are trying to stream a film or TV show, the source could be anywhere in the world, and connecting to this will determine whether or not you can watch your chosen flick. If the source is not working, make sure you have entered the URL correctly for the addon, ensuring that HTTP/HTTPS has been used correctly.