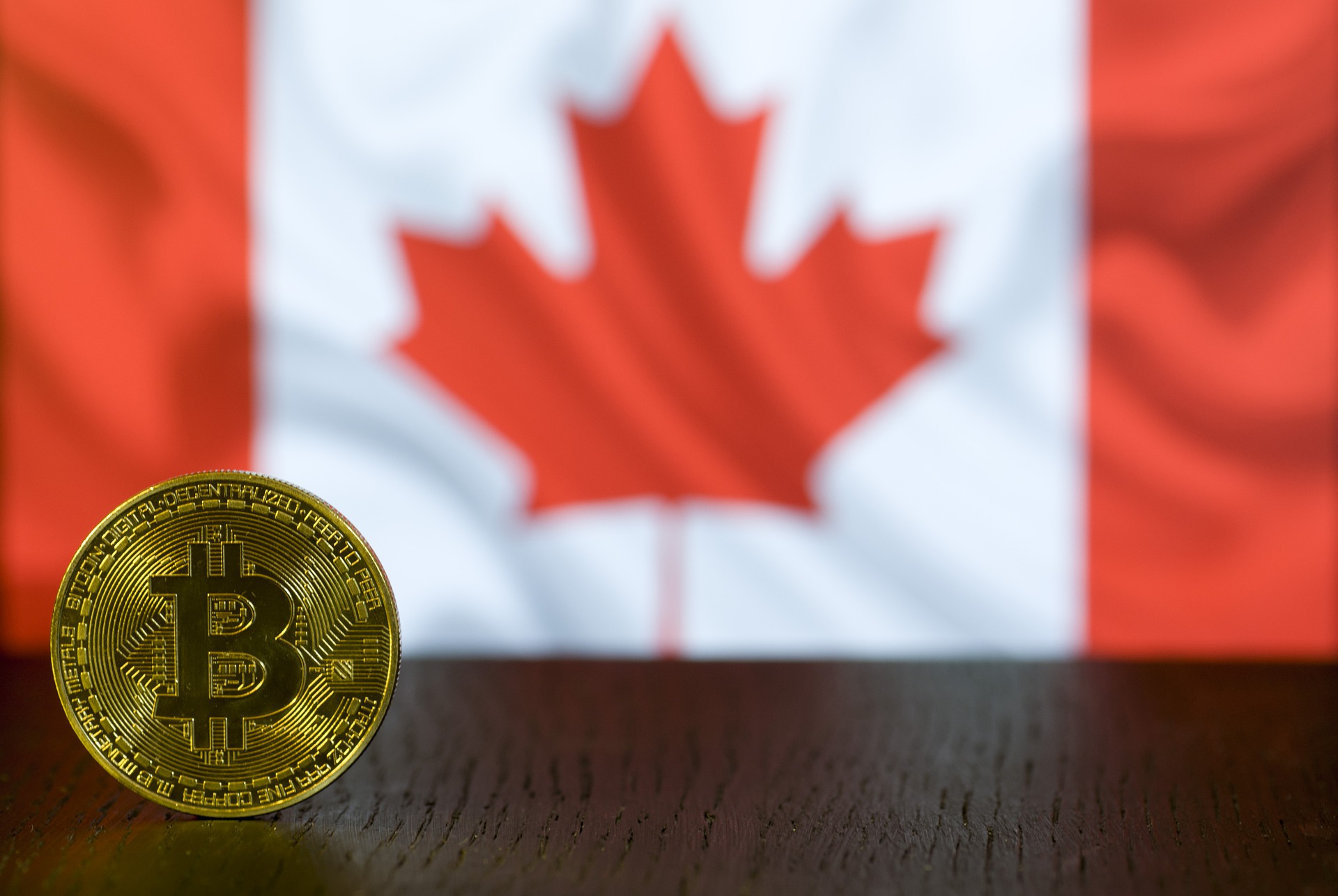 The Canadian Elite Basketball League (CEBL) announced on Thursday that its players will be offered the option to receive a portion of their salaries in Bitcoin.

While the CEBL’s inaugural season launched in just 2019, they became the first professional sports league in North America to offer players payment in the form of Bitcoin.

This new payment option was reported alongside the announcement that the CEBL has entered into a partnership with Bitbuy – a leading Canadian cryptocurrency platform.

In an official statement, Mike Morreale, Commissioner and CEO of the CEBL said:

Innovation and delivering a new basketball experience have been a driving force behind our creation of one of the world’s most widely recognized pro basketball leagues.

Our partnership with Bitbuy speaks to our commitment to players, and also to our forward-thinking approach to how we go about our business. We appreciate Bitbuy’s investment in helping us further grow Canada’s official national pro basketball league.

Through Bitbuy, a portion of the players’ traditional Canadian dollar salaries will be converted into Bitcoin and deposited into their personal cryptocurrency wallets.

Kimbal Mackenzie, a guard for the Guelph Nighthawks, will be one of the first players to opt-in to the program:

The opportunity to be paid in Bitcoin is something I’m incredibly excited about. I believe cryptocurrency is the future.

Continued institutional support in Bitcoin has seen its value increase by more than 265% in the past year.

NFL player, Kansas City Chiefs’, Sean Culkin announced in April that he will convert 100 percent of his 2021 salary in bitcoin.

Is it only a matter of time before more sports leagues offer their players the option to get paid in Bitcoin? Would you want to get paid in cryptocurrency?