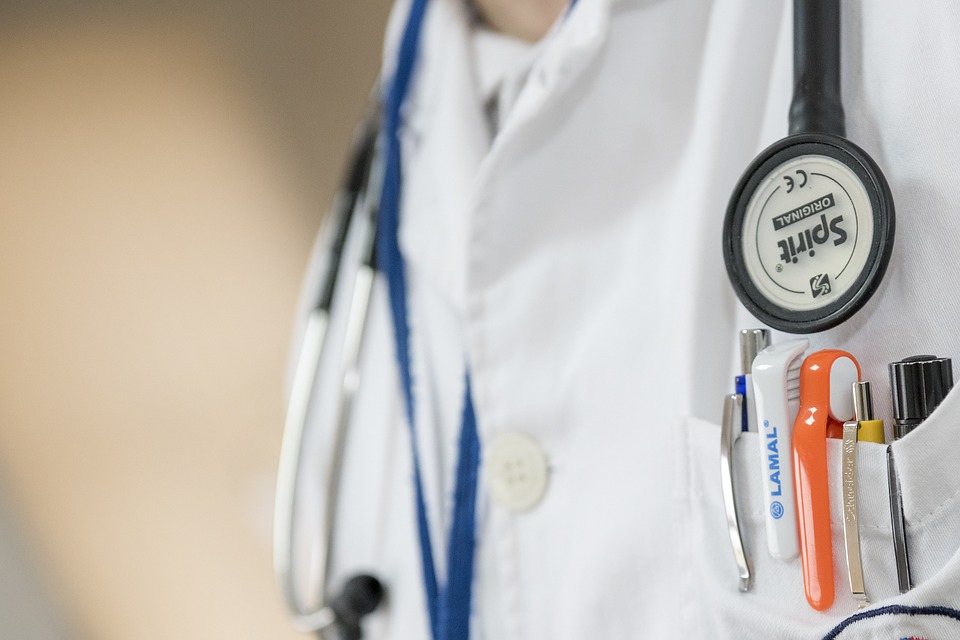 The human circulatory system is made of a large number of arteries and veins. These blood vessels perform the function of carrying oxygenated blood throughout the body and bringing back the deoxygenated blood back to the heart for oxygenation. Any compromise with the function of these blood vessels can result in a range of medical problems. May-Thurner Syndrome is a problem caused by a dysfunction in the left common iliac vein. Also referred to as iliac vein compression syndrome, the condition is characterized by the narrowing of the left iliac vein in the pelvis. It is caused by the pressure exerted by the right iliac artery. While the left iliac vein is the main vein in the left leg, the right iliac artery is the main artery in the right leg. As a part of the human anatomy, the right iliac artery crosses the left iliac vein and presses it against the spine. Severe compression can hamper the blood flow within the vein and lead to a myriad of health issues. There can be some major health implications related to the May-Thurner Syndrome. Therefore, it becomes important to know more about this syndrome so that it can be detected and resolves in time.

May-Thurner Syndrome occurs in about 2-5% of individuals having vein disorders in the lower extremities. Primarily, the condition is considered to be congenital, with the disorder being present right from the birth. However, it may also be the result of trauma. The likelihood is also higher in older people as well as those who experience extreme weight gain. The syndrome can lead to Deep Vein Thrombosis (DVT), which is more common in women who are aged between 20 and 40 years. Pregnancy and long periods of inactivity are the key reasons of the elevated risk in females.

There are no specific symptoms of the syndrome and it is most likely for the condition to go undetected until the symptoms of DVT are seen. DVT results in the formation of a blood clot in the vein, which compromises the blood flow therein. This can cause localized pain, swelling and the formation of varicose veins. DVT is also associated with venous insufficiency, a condition in which the veins are rendered incapable of circulating the blood back to the heart. A more serious symptom of May–Thurner Syndrome is pulmonary embolism, which occurs when a large blood clot breaks away gets lodged in the lungs. The condition is characterized by shortness of breath, rapid heartbeat, coughing with blood and pain while breathing deeply.

A definitive diagnosis of May-Thurner Syndrome is possible only by advanced imaging techniques such as X-ray, computer tomography, ultrasound and magnetic resonance imaging conducted by an x-ray technician.

Venography is another widely used technique to diagnose the Syndrome. In this procedure, special dye is injected into the affected vein before taking X-ray images of the area. This enables a clear picture of the veins, with indications related to compression and decreased blood flow in certain areas of the vein.

There are numerous treatment options available for the patients of May-Thurner Syndrome. Most of these aim to resolve the symptoms of DVT. As a part of the pharmacological approach, anticoagulants or blood-thinning medications are prescribed to prevent the formation of clots in the vein.

The second option is that invasive techniques such as thrombolysis, which is used to remove the clot. It involves the insertion of a catheter into the vein to deliver a clot-dissolving medication directly to the site for dissolving and breaking apart the blood clot. The result is subjective as the clot may dissolve in some hours in some cases while it may take several days in others.

A more advanced technique is pharmacomechanical thrombolysis, which relies on a combination of pharmacological and mechanical methods. While a clot-dissolving drug is used to soften up the clot, a device is used to break it apart mechanically. The debris of the clot is then suctioned out.

Another invasive technique used for treating the syndrome is balloon angioplasty and stenting. A small catheter with a balloon attached at its end is inserted into the vein, the balloon is inflated to stretch the vein and a stent is placed in it to regulate the blood flow. The balloon is then deflated and taken out while the stent is left there. Vena cava filters and surgical replacement of right iliac artery are some other options that can be explored.

Every patient is unique and needs to be treated differently depending on the individual condition and severity of the problem. The best way to resolve May-Thurner Syndrome is to consult an expert who will devise a tailored plan for treating the syndrome effectively.