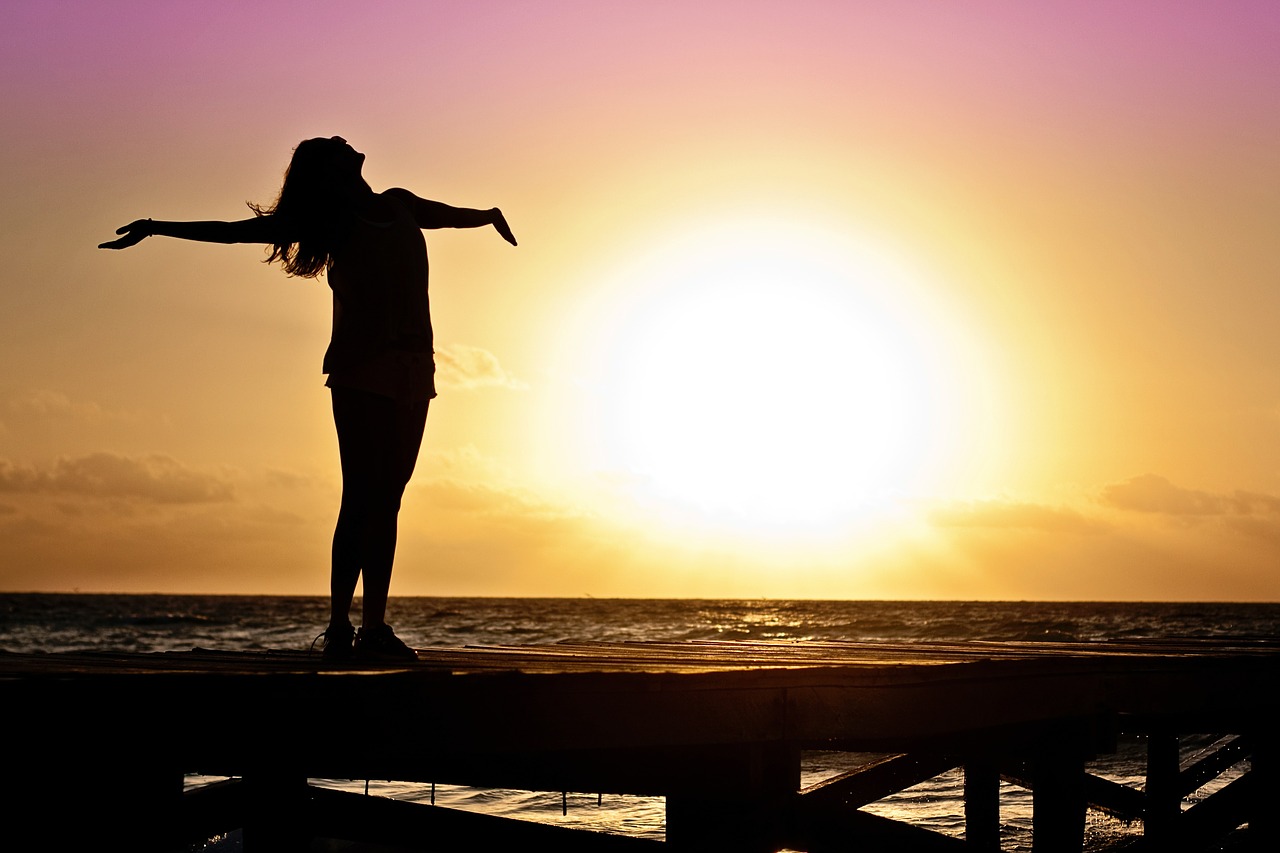 Do you think you’re free enough? What does “being free” even mean?

Through the years, personal freedom has been defined in many different ways. It could mean having the right to come and go as you please, equal treatment in court trials, security in your own property, liberty to express your opinion and ideas, and freedom to do things without interference.

This article will help you understand the current status of personal freedom in different parts of the world. It will also help determine the extent of your personal freedom by delving into the three factors that affect this pillar of prosperity.

The Worldwide Status of Personal Freedom

According to the Legatum 2018 Prosperity Index, personal freedom is considered a pillar of prosperity in a nation. This means that a person’s ability to control their lives is an important aspect that determines whether he would prosper or not – money and assets aside. After all, there’s no point in gaining wealth if you can’t use it as you please.

Unfortunately, the state of personal freedom around the world hasn’t been doing well in the past decade. For example, Eastern Europe had been having trouble with a growing intolerance directed at ethnic minorities and immigrants. Matters become even worse when social pressure rooted in religious beliefs is added to the mix.

How is Personal Freedom Measured?

In the Prosperity Index released by the Legatum Institute, it was revealed that enhanced civil rights proved to be beneficial for a nation or state’s wealth. The same can be said for countries with a welcoming attitude towards cultural diversity.

A person’s legal rights is a complex matter, and it is important to avoid misunderstanding it. Remember that another person’s manner of handling your rights is an entirely different matter from the laws established by your government, which can affect them.

However, for the sake of measuring one’s personal freedom in a country, you should take into account his basic legal rights. These rights are measured based on a person’s autonomy or freedom from coercion or interference from the government. It also covers your right to associate with other people or entities as you please, and to have an opinion of your own, which you can choose to publish or not.

Individual freedom is another sub-pillar of prosperity that determines the state of personal freedom in a country. It covers a person’s capability – as well as the opportunity – to decide how he would live his life. Individual liberties include religion, belief, and ownership of property without prejudice.

Some of the key indicators of the state of a nation’s individual freedom are people’s satisfaction, LGBT laws, and gender equality in terms of inheritance rights and property ownership.

Another key factor considered under the state of personal freedom is social tolerance. Although governments cannot force a society to change to become more welcoming of other races, ethnicities, religious beliefs, and sexualities, it can serve as a catalyst of change. This can be done through fostering equal human rights and leading programs that promote cultural diversity.

The action and reaction of leaders of countries and other influential personalities towards people of different skin color, gender preference, and religion are also seen as a key factor in the improvement of social tolerance.

Personal freedom directly affects a country’s chances to prosper. In most cases, individuals tend to become more productive when they feel that they are free to act as they please, thereby bringing in more wealth to a nation.