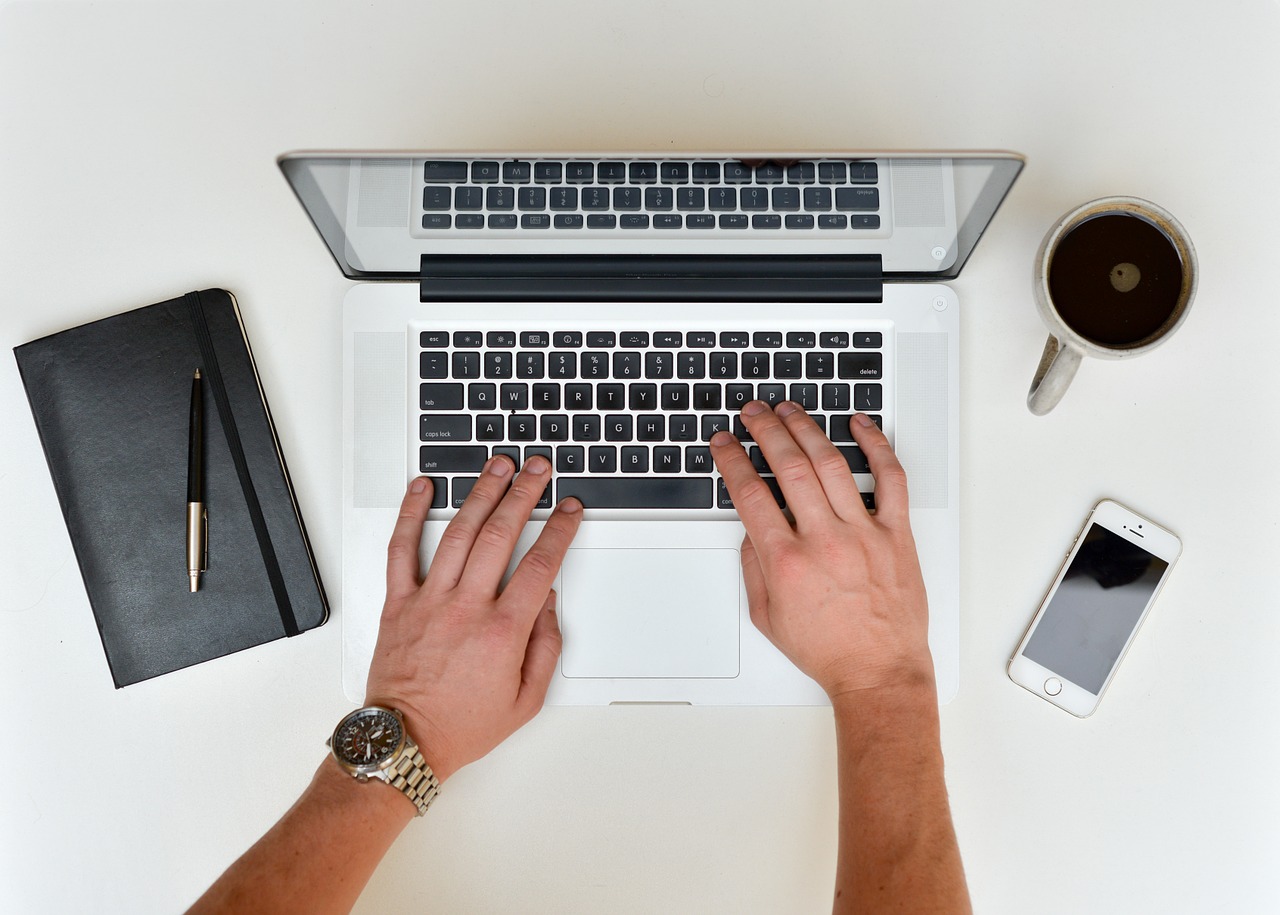 Technology is such an integral part of modern life with a huge chunk of time spent each day using devices such as phones, tablets, and laptops. Rather than being a supplementary activity, being online has now become the primary way many people conduct their lives. From online banking to internet shopping, through to catching up with friends via Zoom, technology has entered every aspect of life. As wireless technology expands across new areas, the use of technology can be increased further. Figures suggest that many people spend a whole quarter of their day on their devices – which is a lot of time spent scrolling their screen, not including time spent using a computer for work.

There is no doubt that technology is super convenient, and it is hard to imagine life without it. However, there are some disadvantages to living your life online. One common issue that can be caused by increased use of technology is carpal tunnel syndrome. Figures from the Bureau of Labor Statistics show that carpal tunnel syndrome and other musculoskeletal disorders account for 33% of cases of worker injury and illness.

What is Carpal Tunnel Syndrome?

What are the Symptoms of Carpal Tunnel Syndrome?

People with carpal tunnel syndrome experience symptoms in their hands and fingers, such as tingling, loss of feeling, and weakness. These symptoms can make performing everyday tasks more difficult such as writing or holding a phone.

If you are experiencing any of these symptoms, it is vital to consult your doctor to get a correct diagnosis.

Carpal tunnel syndrome is often seen as a condition that develops in the workplace. It is believed that performing repetitive tasks may contribute to the onset of carpal tunnel syndrome. Therefore, people that work in a job that requires them to complete the same movements over and over, such as workers on an assembly line and office workers using a computer all day.