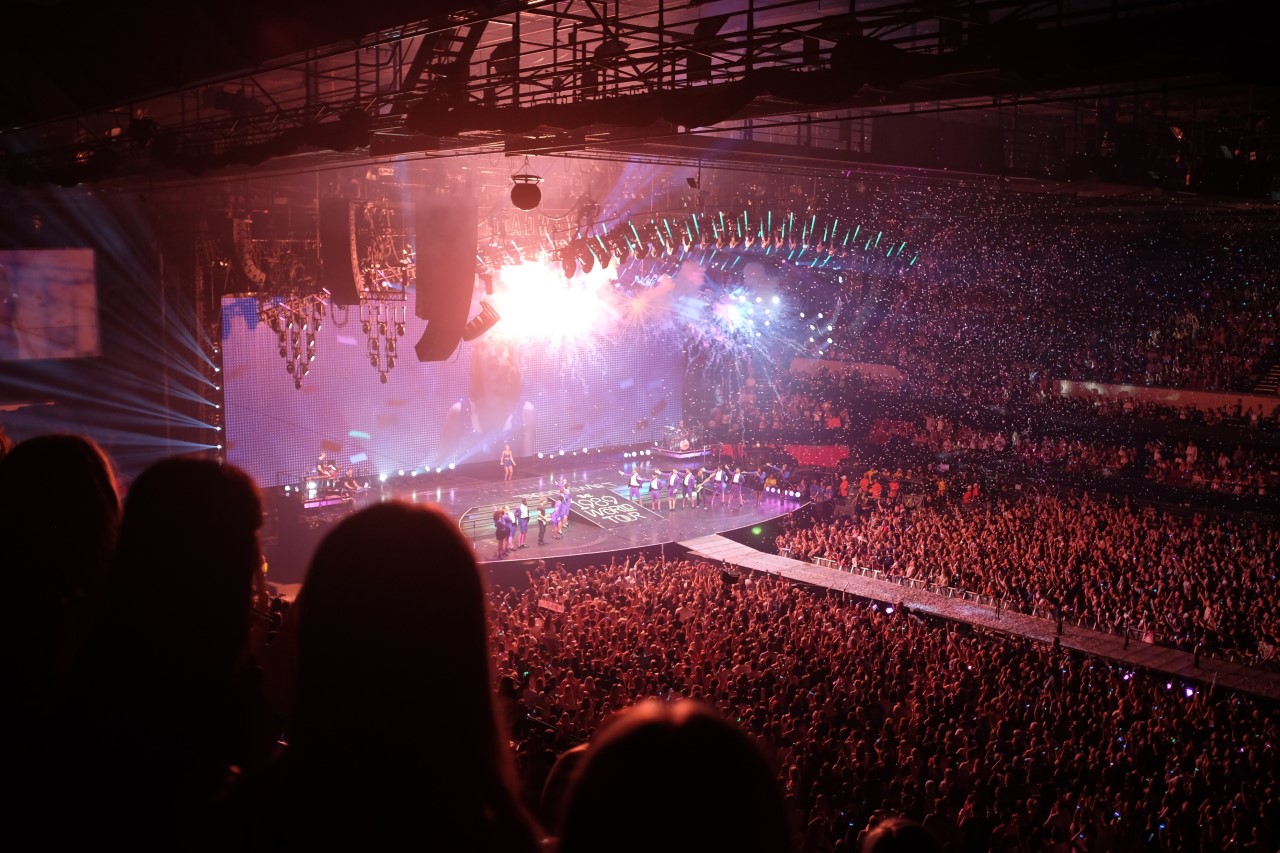 Despite the negative press, vaping is still a healthy alternative to smoking cigarettes. Whether you are vaping to kick your old smoking habit or vaping for pleasure, you are not alone. Across the United States, there are millions of people who love to vape, including many celebrities.

Here is a list of the most famous celebrities who have been spotted vaping.

Kylie Jenner is a massive social media star who has built a loyal following from her reality television show and make up products. Despite her young audience, Kylie Jenner uploaded a video of herself vaping to her social media. It’s unknown how many times the video was seen, but it was quickly deleted by Jenner.

Leonardo DiCaprio needs no introduction, his work spans several decades and he continues to act in critically acclaimed films. DiCaprio has been spotted vaping on several different occasions. Whether it’s indoors, on a yacht, or on the street, there is probably a picture of Leo vaping there.

Imagining Miley Cyrus as Hannah Montana seems almost impossible now. For example, Hannah Montana would never swing on a wrecking ball half naked or vape on stage. Honestly, we are happy Miley is transforming as an artist and seeing her vaping on stage is just a bonus!

Snoop is infamous for his love for marijuana, but it turns out he also loves inhaling other things as well. Not only has Snoop been seen vaping on multiple occasions, he actually owns his own branded vaporizer.

Just like her hit single, Britney realized that cigarettes were quite toxic. For the sake of her health and for her children, Britney decided to switch over to vaping.

Lady Gaga also struggled with cigarette addiction but decided to switch to vaping. Since her switch, she has been seen with a vape in her hand, but rarely a cigarette. With a beautiful voice like hers, we certainly hope she doesn’t turn back to smoking.

Bruno Mars is a talented artist who puts his all into everything he does. When he made a promise to his mother that he would stop smoking, he meant it. Bruno not only vapes on a regular basis, he has also invested a percentage of his money into NJOY, an e-cigarette company.

Cara Delavigne is a rising actress who started out as a supermodel. Delavigne has been in several major motion pictures and is currently promoting her new Amazon show Carnival Row. She is known for having a good time and was seen vaping with her friends at a New York Knicks game. She’s a great example of working hard and playing hard.

Emily Ratjakowski blew up online after appearing in Robin Thicke’s Blurred Lines music video. Right now she has over 24 million followers on Instagram, and even showcases her vaping lifestyle on there from time to time.

Honestly, with all of the crazy antics Lindsay Lohan has done in the past, is it a surprise that she vapes as well? Lohan has stayed out of trouble these past few years and has taken on vaping to kick her smoking habit. It sounds as though she is taking back control of her life, and we are excited to see what her future holds.

Jack Nicholson is over 80 years old, but that doesn’t stop him from having a good time. Nicholson has been spotted around LA vaping from his e-cigarette and hanging out with his friends.

If you want to judge anyone for vaping, it should probably be the main judge himself, Simon Cowell. Although…it is hard to judge Simon because he claims that he started vaping to kick his smoking habits. Okay fine Simon, you get a pass this time.

Did we Miss Any Celebrities Who Vape?

There are hundreds of celebrities who have been seen using e-cigarettes. Is there a popular celebrity that you absolutely need to see on this list? Let us know in the comments below and we can add them in this list.