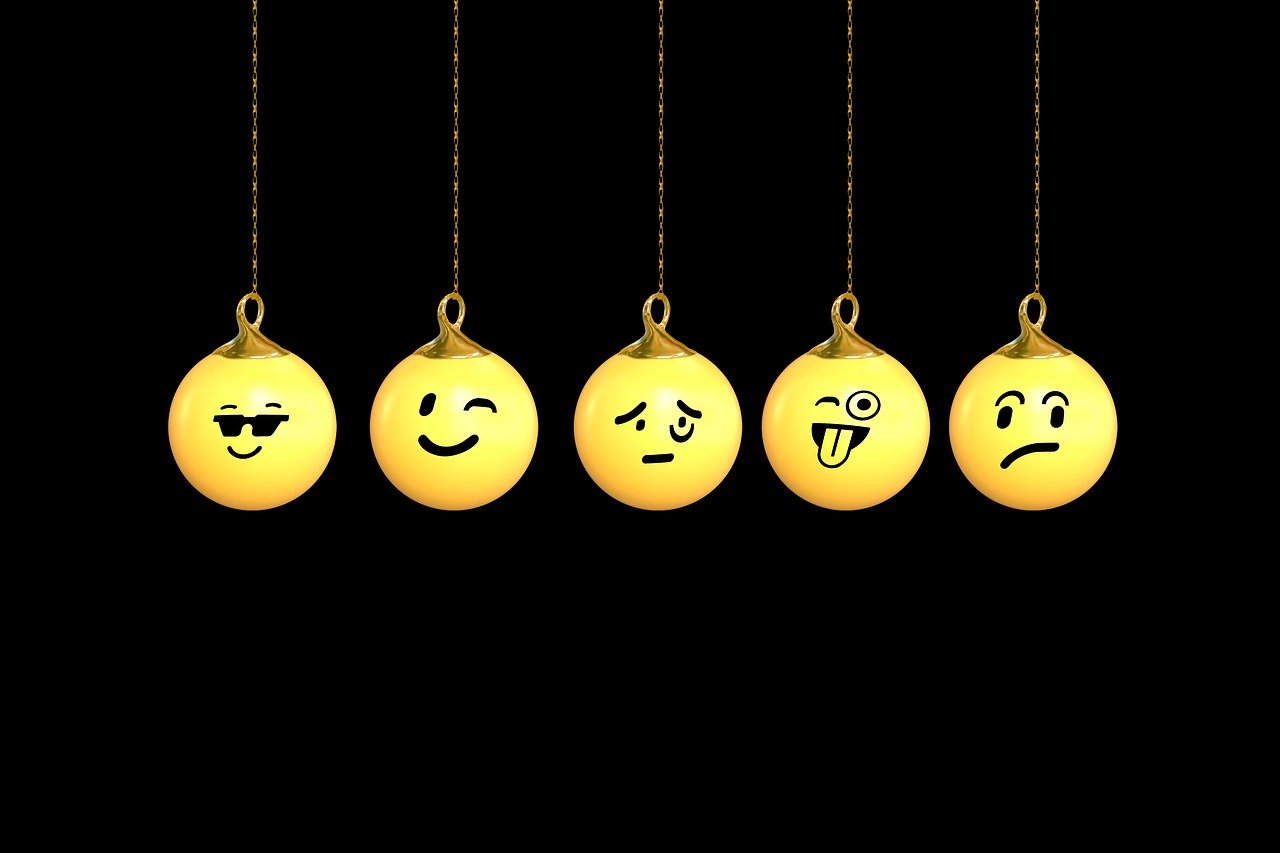 In 1999, a Japanese artist created the first 176 emojis to relay information quickly. Images convey ideas 10,000 times faster than text. And the total number of emojis are almost 3,000, even if you count it yourself in this emoji guide.

It is believed that emojis have been around for over 4,000 years already. On a 4,000-year-old Turkish pot, they found a smiley face, and that’s when they discovered emojis. Fast-forward today, emojis are already part of normal chat conversations.

For men, however, using colorful emoticons is seen as inappropriate, and to some extent, gay. This is an utter misconception. Emojis are effective in striking a conversation when pursuing women. Here are other reasons why a man should use emojis.

On Men And Emojis

A 2014 study found a direct correlation with the number of times that single men sent emojis to single women- they are more likely to get lucky. If you’re not using emojis, you are only getting about 25% of the time. But if you’re using emojis when you are texting a woman, 65% of the time.

If a man has the opportunity to use emojis, he should use them. Using emojis makes men expressive and clear with what they feel. It makes messages way more expressive, and for a girl, it looks cute and makes the conversation more engaging. And this applies to men that are single, married, or in a long or short-term relationship. If you want to make your thoughts and feelings known, use emojis whenever you can.

Some men are not fond of using emojis because they think it’s only for women. But it’s not because men can’t use emojis, it’s simply that women are better at expressing their feelings, according to science.

What’s interesting when you are looking at celebrities, men celebrities use a bit more emojis than their female counterparts. Which explains creative people tend to use more emojis.

Women And Their Preference For Emojis

Long story short: women do prefer using emojis more compared to men. In 2015, match.com survey went in and measured the number of emojis going back and forth in these online relationships. What they found is when emojis were flying all over the place, Whether it’s a kiss emoji, a heart emoji, or almost anything else, emojis are used in almost any conversation.

People are also much more likely to go on a second, third, fourth, and fifth date if they use enough emojis in their chats. In the end, people are 54% more likely to end up together if they use emojis. Otherwise, 31% of the time. Emojis are a plus factor if you are on a dating stage.

Emojis For Men: Which To Use And Which To Avoid

To start this off, let’s talk about the four emojis you want to avoid:

If you are just getting started, and you are looking for emojis that are easy to use, difficult to mess up, just simply go with the smiling face or the smiling with the tearing up eyes or with the poop emoji.

How often should you use emojis?

If you’re unsure, then look at how the message is going. If somebody else is texting you and they’re using emojis, you have the right to return the favor.

But if you know the conversation is a bit more on the professional side, avoid emojis altogether.

If you are about to start a conversation, have one emoji per message sent. Don’t add like five or seven just to get started. Other times, if you don’t know the person very well, it can come off as weird and over-the-top.

Emojis are all about emotions–it’s in the name. Take boring, conventional text, and add emotions and context to it. Emojis are going to help you better communicate. Learn how to use them, and you are going to communicate better and build deeper relationships.