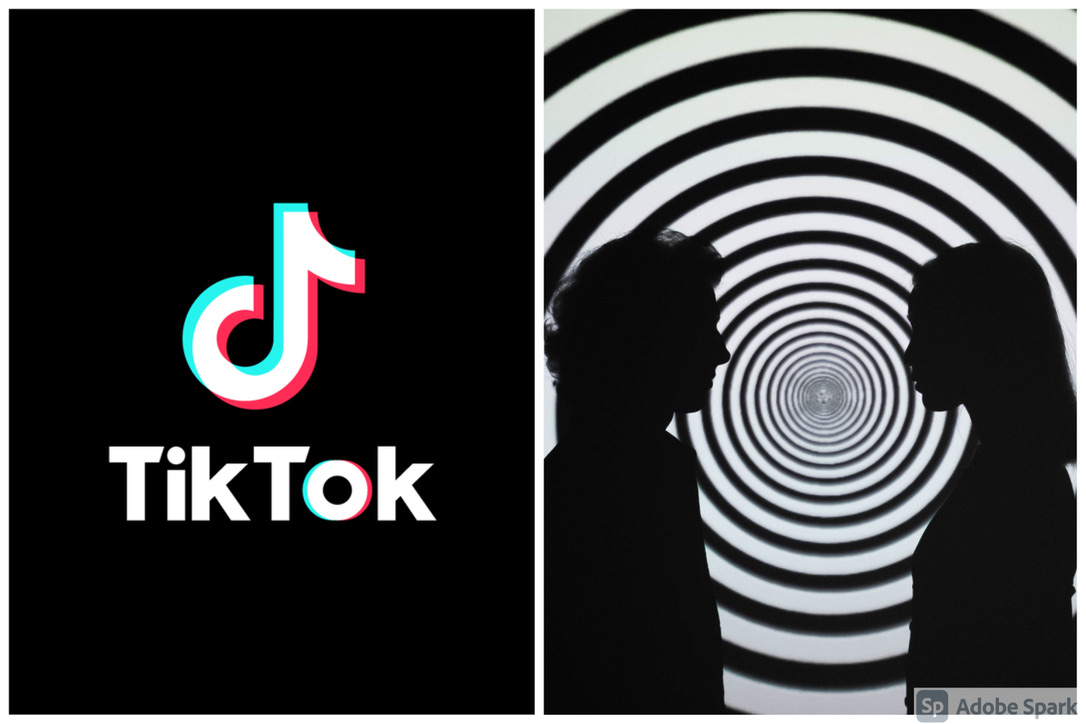 If you’re like me, you likely visit Tiktok at least once a day.

You get your dances, your fan edits, or people flicking their wrist whenever they hear Sza sing. Yet, amid these typical clips, I recently stumbled upon one of the app’s more… obscure trends.

Behold, “Reality Shifting:” a niche where people wholeheartedly believe they can move their consciousnesses from one reality into another. “What reality do they end up in?” Well, that’s usually Hogwarts.

Built between the spiritual and fandom communities, shifters can visit completely fictional worlds. Hogwarts is often the popular destination; however, shifters can also visit other places like Panem (From “The Hunger Games”), U.A. High School (from “My Hero Academia”), or The Marvel Cinematic Universe.

The trend amassed attention after Harry Potter (and more specifically Draco Malfoy) returned in popularity. Many users have been sharing their shifting experiences inside TikTok; from flying magic brooms to…uhhh… “meeting” Malfoy.

As of yesterday, the tags “shifting” and “shifting realities” show a combined 8 billion views on TikTok. There also exist shifting communities in other sites like Amino and Reddit; however, shifting is at its biggest in TikTok.

Falling Down the Rabbit Hole

Shifting relies on the assumption that there are an infinite amount of realities.

As the YouTuber Kristeau puts it:

“Every time we complete an action, whether involuntarily or not, we open up another reality in which we didn’t take that action.”

Shifting operates by directing one’s consciousness to a desired reality. So, where does the whole “fictional world” come into play? Well, according to this logic, if there exists an infinite amount of possibilities, so does a reality where one’s fictional universe exists.

Plot-holes aside, to outsiders shifting may appear as a combination of astral projection, lucid dreaming, and meditation. However, shifters insist the experience is far more realistic.

In an interview with Mashable, sixteen-year-old Alexa Valentino (@ssvalentino) described it this way:

“If you’re lucid dreaming, it’s a dream and your subconscious is still in your current reality. But when you’re shifting, you’re literally shifting your subconscious and your awareness to another reality in which you already exist. When you’re shifting, you are essentially living another life, which is 100 percent as real as living your life in your current reality.”

So how does one “shift,” exactly? There exist multiple methods; however, the most popular are the “Raven” and “Alice in Wonderland” methods. The “Raven” method requires one to lay in a starfish position and count down from 100, envisioning the reality they’d like to be in. The “Alice in Wonderland” method requires one to visualize themselves running after a person and jumping down a rabbit hole with them; the person should be someone from their desired reality (like Draco Malfoy, for example).

Some shifters may even script their interactions, detailing what they want to happen during their experience. Others may listen to subliminal recordings or speak affirmations out loud. Each person’s shifting experience is unique and customizable.

Because shifting is a relatively new concept, not much is known about its science.

Laura Rosser Kreiselmaier, a holistic psychotherapist, prescribes it as a form of “self-hypnosis.” Grace Warwick, a therapist with expertise in anomalous experiences, calls it a “transliminal experience.”

“Transliminal experiences occur when awake and are most common when the mind is in a soothed state – for example, upon waking and before falling asleep… the instructions [for shifting] that abound on social media include being half asleep as a start point… factors [like counting backward or listening to subliminal music] would induce a state conducive to a transliminal experience.”

“There’s such an existential crisis that … younger generations are dealing with…Then the covid pandemic interrupted… normal life… [So it isn’t surprising] that people are trying to figure out how to cope or how to maybe induce for themselves a, quote, ‘reality’ that’s more pleasant.”

On the other hand, Skeptics like the YouTuber James Rallison, aka The Odd1sOut, have critiqued reality shifting.

In his video on the topic, Rallison states:

“I’m not sure if it’s just ‘kids being kids’ or a mentally damaging belief system.”

He goes on to critique the plot holes and implications of reality shifting. Ultimately, Rallison finds it concerning that shifters aren’t being attentive to their current realities, fearing neglect.

For the most part, shifters have ignored their critics and built a close online community.

In an interview with i-D, TikToker Allison (18) said:

“It’s definitely one of the kindest areas of TikTok,”

“[The community] is actually a really nice environment and a great place to talk and express your common interests with people.”

Maybe shifting seems to be taking escapism to new heights, or maybe “reality shifting” isn’t something we fully understand. Yet, given the state of the world, a group of kids daydreaming should be the least of our worries right now.