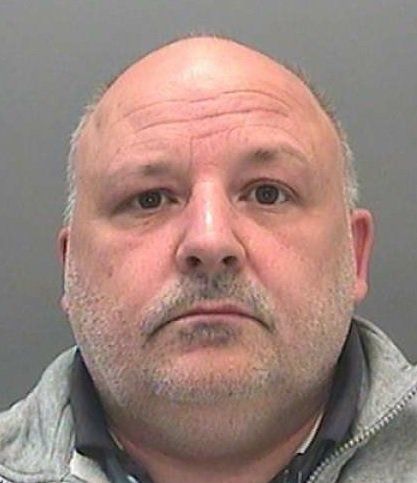 Every stoner has a funny story about a time they got high. Some involve silly things they said in their intoxicated state. Others involve moments when they were caught, or almost caught. A few involve both. Whatever the type, few of these stories are as public as that of Shane Prosser, a Welsh drug dealer caught by cops with a van “full to the brim” with weed.

Prosser is a fifty-year-old man from Caerau, Wales, and he used to be a farmer and distributor of weed. Not long ago, he managed to acquire hundreds of pounds of the stuff. He and a friend packed it all in his Isuzu Rodeo, with the hopes of selling it. After smoking a little, they went for a fateful drive around the town of Coytrahen.

Unfortunately for them, hundreds of pounds of weed can leave a strong smell. A few local cops got a sniff as the van passed by on the A4063 road, and they soon made Prosser pull over. When they saw what was inside, they suspected they had a drug dealer on their hands. They asked him about it, and sensing he was in trouble, he claimed he wasn’t planning to sell all that weed. Rather, those hundreds of thousands of pounds of weed were “all for me.”

Now, possession of marijuana is enough for an arrest in the United Kingdom. Selling it is an even worse offense. As a dealer, Prosser knew this and, even in that state, had to recognize he was in trouble. I write all this to show that his response may not have been just a goofy “highdea,” but the best from a list of bad options.

With that said, it wasn’t enough. Detective Sergeant Julian Kerslake later described it as “a feeble attempt.” Worse, those same cops found a key to his farm, which contained a “substantial” marijuana-growing operation. Prosser recently faced a jury of his peers in Cardiff Crown Court. He denied the charges of “producing cannabis and possession with intent to supply.” Despite these protests, they found him guilty.

Shane Prosser couldn’t leave this bad situation unscathed, but at least he left with a funny story. Of course, considering that he’ll spend two years and eight months in prison for this, maybe he doesn’t think it’s so funny.

Here’s another story of a UK drug dealer making a foolish decision.