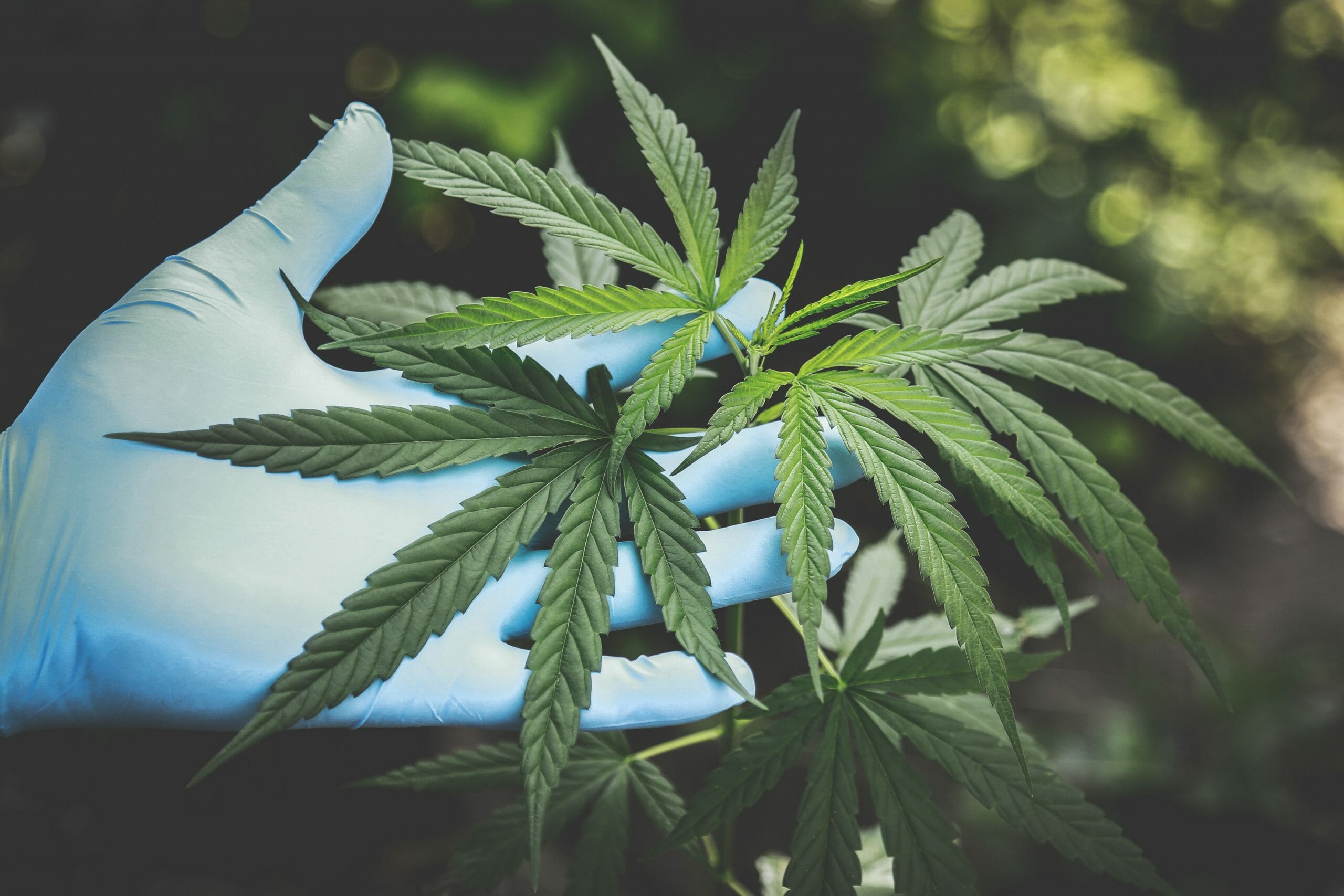 In the past, the medicine people took for their ailment was primarily their food, the vegetables and other nature’s proceeds that were used as medicinal herbs. These served as nutritious food and medication, they boosted the body’s immune system and helped it fight various health conditions.

With the coming of scientific research, many of these modes of treatment phased out and were replaced by scientific inventions, the conventional drugs as they are known as today. However, interest and research on the benefits of some of these plants and herbs have been rekindled.

This is even more so now that it is known that they have various health benefits. One of such plants is the hemp plant.

Known botanically as cannabis sativa, this is a plant that has gained much relevance and popularity today because of both its fiber and edible seeds content. Many times, many people confuse it with the cannabis from which marijuana is made.

This is mostly because they are both from the cannabis family. The main difference however is in the amount of THC that they both contain. THC is the compound responsible for the psychoactive effect you can get from using marijuana. Marijuana’s THC content is high while that of the hemp plant is low and wouldn’t get you high. You can read more about it here.

However, what is mostly used and is more popular is the female cannabis sativa. Thus, when it comes to the cultivation of cannabis, the females are usually more regarded because they are responsible for creating the flowers and the seed.

Uses of the Male Hemp

The fact that the female hemp plant is more used doesn’t make the males less useful. They are actually very important. In fact, their uses are quite many. Some of its uses include the following:

You can visit https://cheefbotanicals.com/do-male-hemp-plants-produce-cbd/ to find out more its other uses.

How to Differentiate Between the Male and Female Hemp Plant

At about six weeks, farmers should be able to differentiate between the sex of their produce, however, for newbies and even for old hands, a careful reminder is always a good thing.

This difference can be deduced when the crux of their branches, more popularly known as the plant nodes, are carefully observed. While the male plants grow small pollen sacks, the females grow bracts and as they mature, its bracts will grow hair like wisps that will catch the pollens from the males. It is also important to know that there are hermaphrodite species that have both male and female characteristics. While they might be useful to the farmer early on, the genetics of their offspring will only get weaker and weaker and there wouldn’t be any variety amongst them.

The point is this, though it may seem that the male hemp plant does not have much market value compared to the female, they still remain quite useful.

If you previously had no idea that this plant family was divided into two genders, this article has brought that to your attention. If you on the other hand already knew this but did not know that the male variation offered any kind of value, now you also know differently thanks to this article.

With the information you have received in this article, you are now better informed and will now look at this previously despised plant differently.