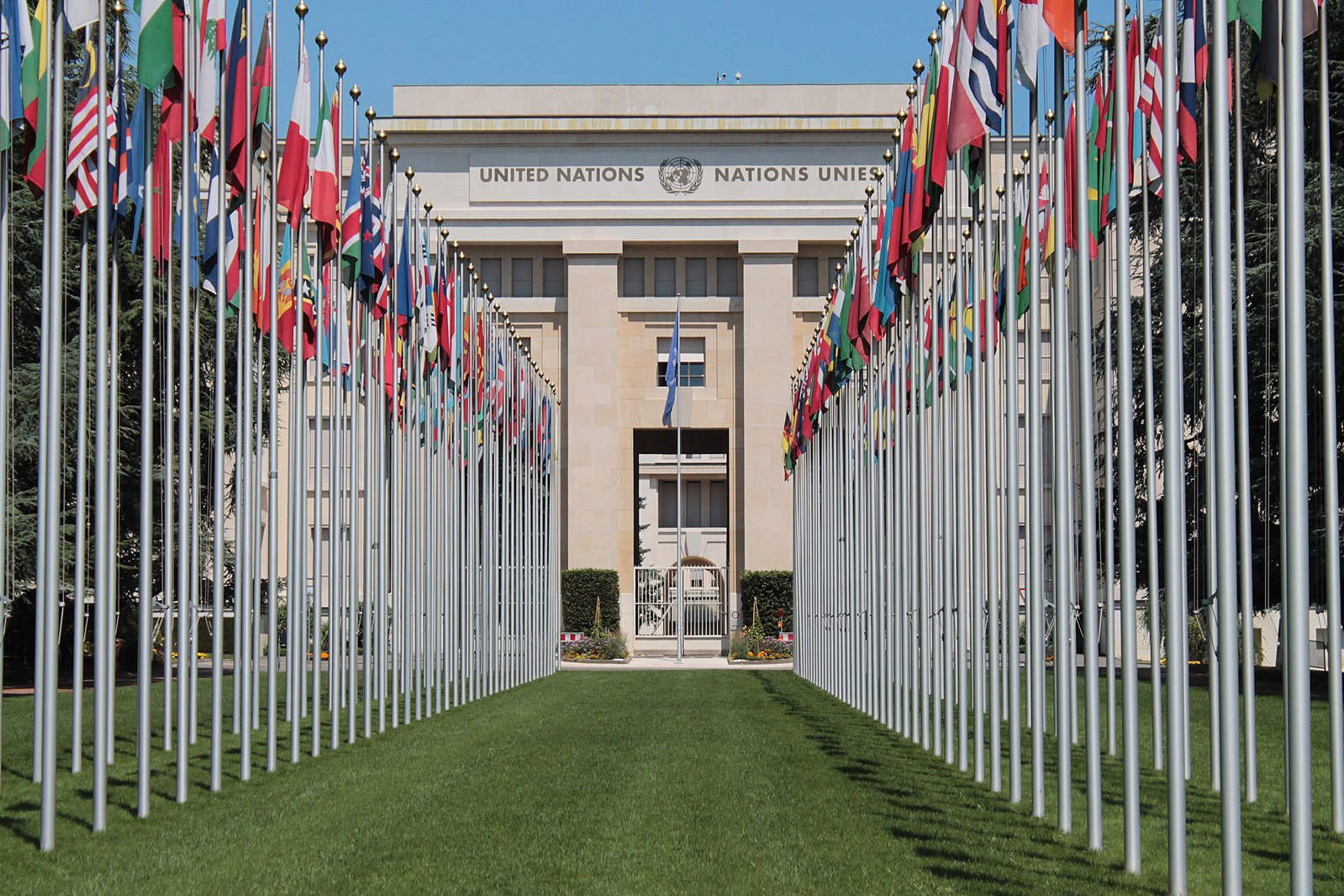 This week, a group of the United Nations Commission will vote on WHO’s (World Health Organization) recommendations regarding cannabis reform on the international level. And the U.S. showed its immense support for the revolutionary change in the marijuana world.

Recently, the UN’s Commission on CND (Narcotic Drugs) held several meetings discussing the removal of cannabidiol from the list of restrictive global drug categories under the global treaty. After a long wait, on Wednesday, Narcotic Drugs has given the nod to the long-awaited meeting.

On this, the advocates believe that a vote in favor of reforms will encourage rescheduling and research on CBD’s incredible potential. However, they continued and stated that eliminating marijuana from the international Schedule IV list won’t go much further as many members will still question the credibility of the herb.

Here are WHO’s recommendations for cannabis –

Further on this, the director of Drug Policy at Washington Office on Latin America, John Walsh, referred to the marijuana discussion as the next big thing to witness. Walsh continued and stated, “this is the first time that the UN scientific bodies have assessed placing cannabis and drug control schedules.”

‘And it’s extremely significant that the United States is supporting a recommendation to remove cannabis from Schedule IV, which strongly discourages medical uses of cannabis, even if it doesn’t outright prohibit it,” John added.

In this regard, last month, the government of the U.S. said that it is ready to back the recommendations made by the World Health Organization. With this, the government ensures that they support the removal of cannabis from the restrictive global drug scheduling category.

This all is happening when a high majority of people are looking forward to an exclusive range of CBD products in the market. However, the already available products ranging from edibles to capsules make amazing products adding to the nation’s economy. People who don’t know about popular CBD products can learn more about its rising popularity among young lads, especially. The herb is seen as a boon for people bearing mental health issues and chronic body pain.

Despite the herb receiving immense support and backing, the United States released a joint statement claiming the notion’s harmony. The statement says, “that cannabis is properly subject to the full scope of international controls of the 1961 Single Convention, due in particular to the high rates of public health problems arising from cannabis use and the global extent of such problems, as identified in the critical review by WHO.”